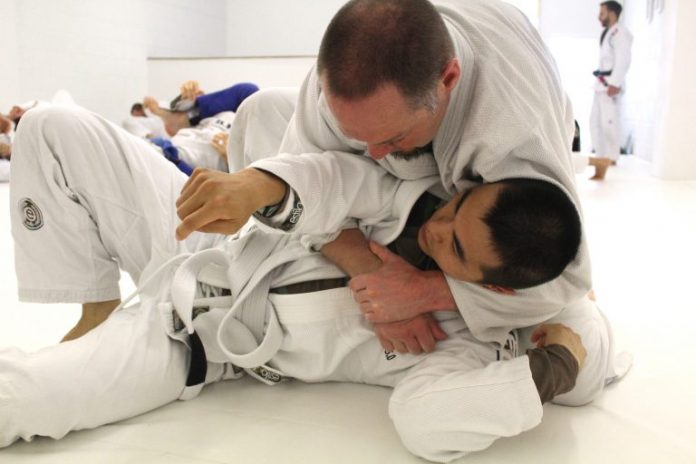 How was your first BJJ sparring experience? If you’re like most people, it was nothing pleasant. Actually, if you did not enjoy it, yet somehow, you wanted more, you came out of it with the perfect experience. For me, it was the usual. I got destroyed despite my Judo background. Like a little child. As I went through the ranks, I often wondered about complete beginners doing full-blown rolling on their first day. I am constantly seeing people of all builds and backgrounds, come in enthusiastic and after an intro class get thrown right into the deep. Well, I used to, at least. A while ago my academy adopted a different approach to things in this regard. Now the beginners get a different experience, one that prepares them (as much as you can prepare someone) for the demands of BJJ sparring.

For a lot of people involved in Brazilian Jiu-Jitsu, BJJ sparring is the most fun part. This is also the main reason why people rarely miss an open mat. Never noticed this? Have another look at it and you’ll see that people that often skip class, usually never skip open mat. The main reason is BJJ rolling and all the fun people are having even when losing. Now imagine having to tell someone they can’t roll. It’s happened to me (because of injuries) and I can tell you that it sucks big time! Being on the mat and not sparring is like a pint of beer without the beer. However, restrictions to sparring need to be in place, if not for everyone that for those that need it the most. In BJJ, these are injured, people and complete beginners.

But, what’s the deal with beginners not sparring? I did and everything went right. Well, in reality, things are not that easy. Beginners, regardless of any previous grappling martial arts experience, are simply not ready to jump straight into BJJ sparring .there are a lot of factors to consider here, from safety to the whole meaning of it. If you walked straight into a pharmaceutical laboratory today, would they let you start working right away? Most things that require you to apply a new practical skill, also require training. In most areas, such specific training with a specific duration is called orientation. This is exactly what Jiu-Jitsu lacks when it comes to absolute beginners and BJJ sparring.

No matter how ready you are, the first BJJ sparring experience is not going to be a pleasant one. During BJJ rolling, nothing much makes sense for a long while. It is absolute chaos with possible grave physical consequences. This, in itself, should be enough to warrant a more cautious way of introducing beginners to sparring. But, no, the generally accepted method is throwing them straight in. You show a beginner some intro stuff, like the closed guard with maybe a pass and a sweep and it’s a slap, bump, roll. Now, given enough time all chaos descends into some order. However, why even introduce a methodical and detail-orientated art like BJJ as chaos in the first place? 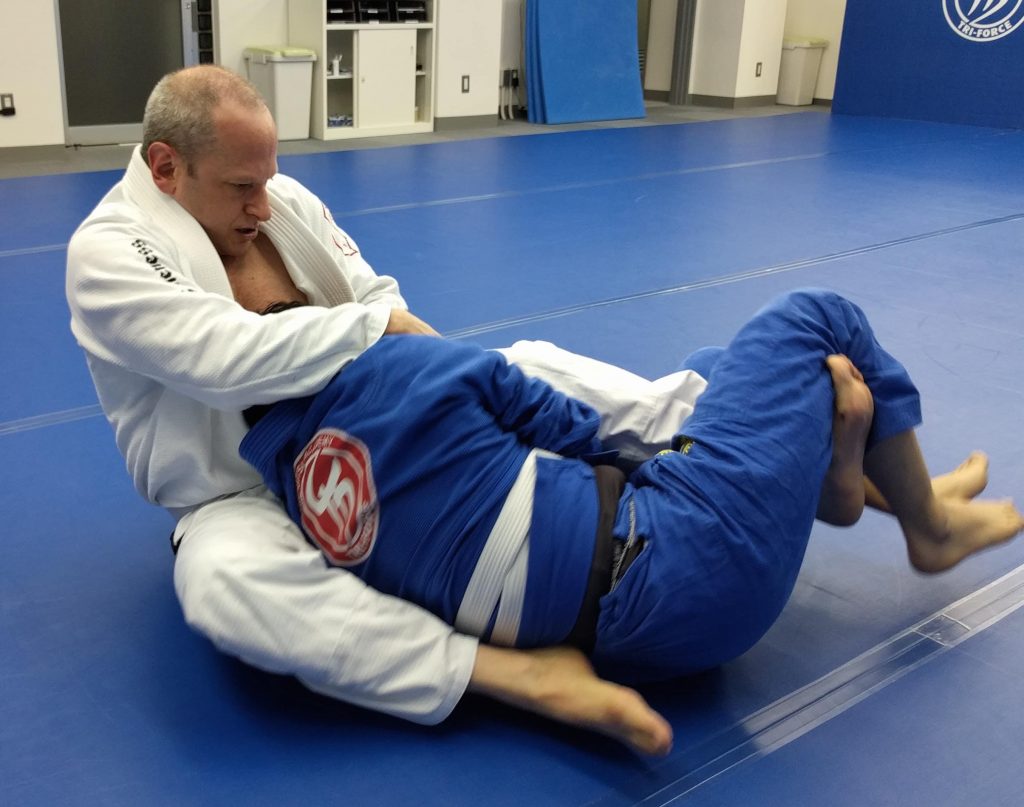 First and foremost, beginners lack the experience to understand where risks lie. It’s happened to me time and time again, to have to go and break up couples ready to roll at just the right time. There should be no way that a new student s does their first/second roll with someone that has a month or so more than them. That right there is the recipe for disaster.

Furthermore, new people have no idea what’s going on. The positions, movement, techniques and everything going on is an alien world to them. Apart from some mental toughness, there’s not much they get from rolling so early. The potential for injury is sky high, and everyone has that brief moment of “this might not have been a good idea”. Now, I like the tough love method, but when it makes sense as a method. Throwing a beginner into live rolling does nothing for their progress or positive BJJ experience.

About a year ago, my academy decided to implement the Gracie Barra approach. We were as surprised as anyone at some of the training methodologies. Before that, we kind of work on our own curriculum in our own way. With GB, on the other hand, everything is tried and tested and organized in an impressive fashion. However, at first glance, it all seems illogical and useless. Until you give it a try.

Now, as much as I personally like it, I’m not going to endorse the GB philosophy here. I’m just going to present one aspect, which for me is crucial for any BJJ academy. As per the Gracie Barra philosophy, white belts with less than three stripes do not get to roll live. What is the point, you might ask? The point is easy – basic orientation. Beginners should know what they’re doing before they go and do it.

In order to learn what BJJ is, beginners spend the time of their first two stripes learning new techniques, doing drills and working on position sparring. Before they have an understand basic movement, moves and try them out in specific scenarios, there’s absolutely no need for live BJJ sparring. Positional sparring is more than enough to get them going.

If a student progresses faster than others, you might give them a promotion earlier, so that they can move toa group where they can roll live.

The one glaring issue that arises with such a system is open mat. What happens when you get everyone together on an open mat day? Aren’t beginners with less than 2 stripes going to roll? 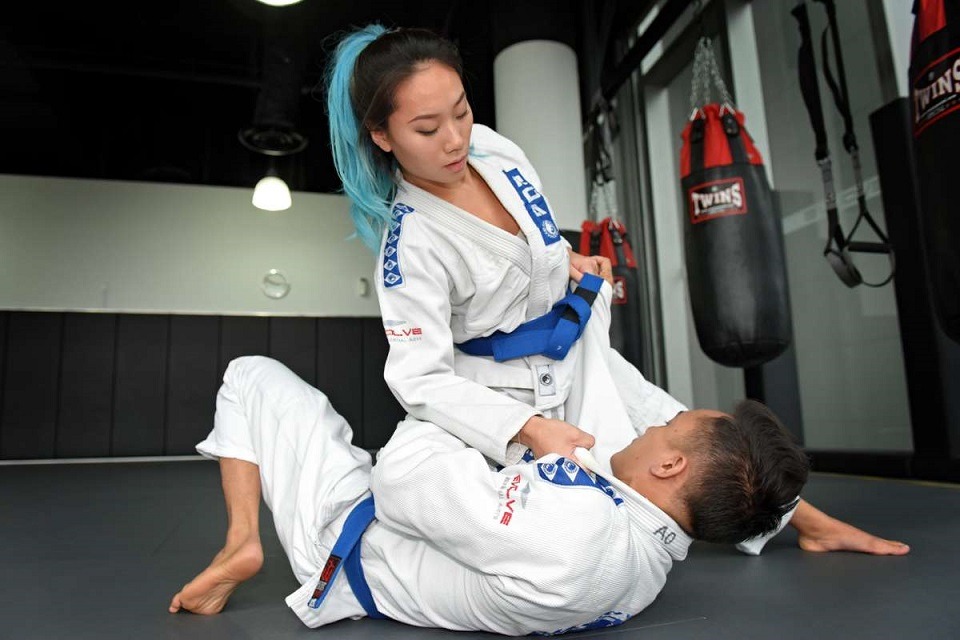 Well, there are a few solutions that fit the bill here. Contrary to popular belief, the open mat is not just for BJJ sparring. People can also ask questions, drill or do position sparring. Those are just three possibilities of what beginners can do on the open mat.

There’s also another, which is probably the best. Complete beginners should only work with instructors. They can get a “roll” or two in but only work with the coaches, who’ll know exactly how to guide them through a “live” roll. Those with a bit more experience can do the same with some of the older, more careful students. Again, the goal here is not to destroy them but give them a very limited taste of all the BJJ sparring that lays ahead. Think of it as position sparring with the shifting of the major positions every now and then. It is a surefire way to develop new students into many better-rounded grapplers in half the time! 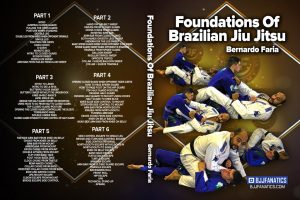 Top Five Biggest lies in Jiu Jitsu you will hear almost every day!

Interesting BJJ Warm Ups To Get You Ready For Class 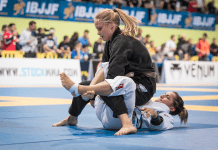 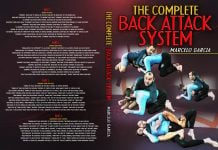 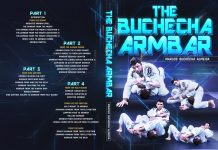 Intro To BJJ – How To Start People In The New...