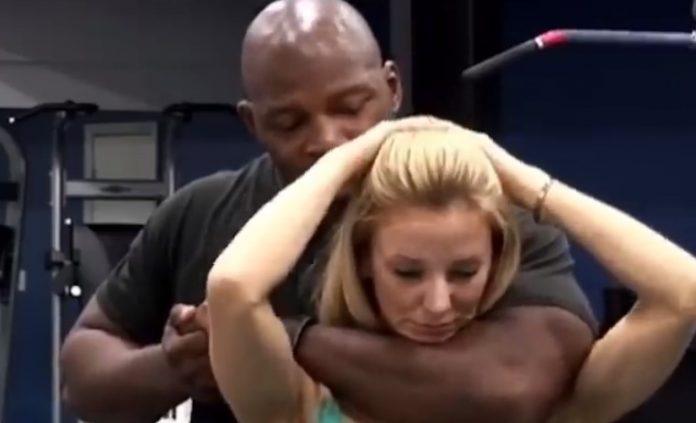 While there are many fake martial arts with techniques working only on fully unresisting or dead opponents this one is taking the crown for the worst choke defense ever.

The whole point of this “self-defense” technique is to pull your head with both of your arms and sink your chink into your opponent’s arm.
After that, your opponent will let the choke and scream in pain running around in a circle.

We might even believe in this choke if “instructor” Brian didn’t shake the hand which had no any chin pressure on it. The pressure on his hand was so strong that he couldn’t realize which hand hurts.

So, next time when you’re in the gym or somewhere on the street and someone tries to choke you with RNC or some short choke you know what to do. Choke yourself out before your opponent does it. Don’t let them choke you, men up! 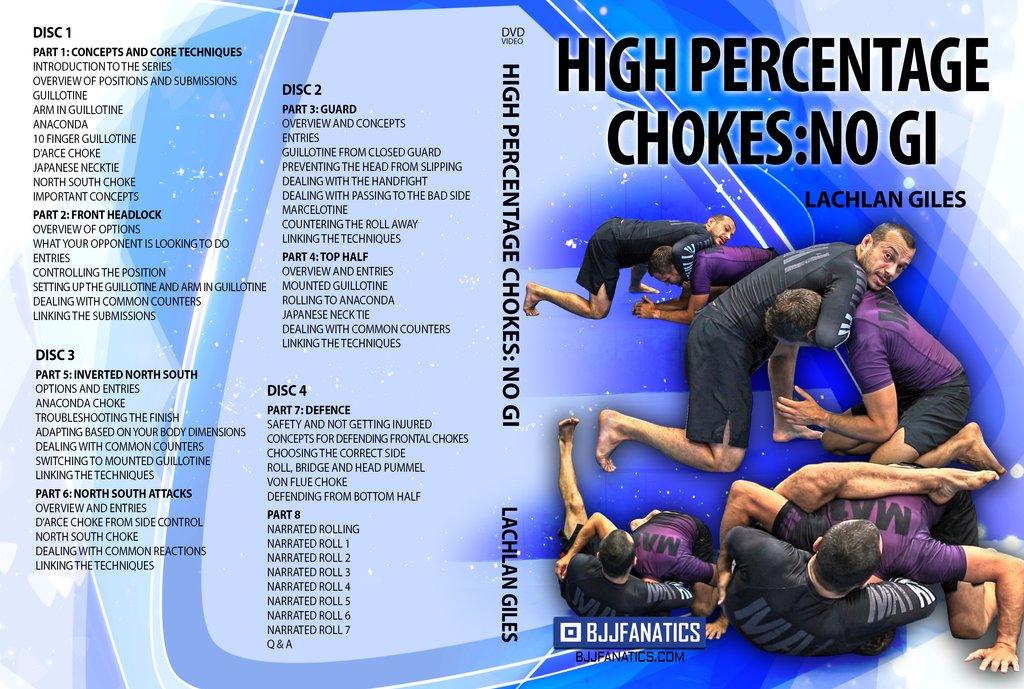