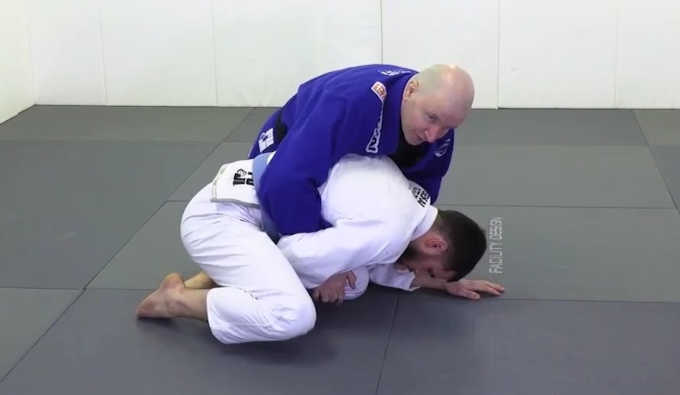 When I started BJJ, I came from an extensive Judo background. That means that I had no problem launching people through the air, even if they were higher-ranked belts than me. I also had a very frustrating solution (at least a temporary one) for most attacks when I was on the bottom – I’d just turtle up. The turtle is one of the most annoying things that Judokas are simply perfect at since it is the only thing that can save them when on the floor. It is similar in wrestling. That is exactly why turtle attacks are a huge part of the BJJ puzzle, especially the modern aspects of the game. That is also why we have the best collection of all the turtle attacks DVD instructional organized below.

The turtle is a very fun position to play, but only for the person doing it. If you come u against a seasoned turtle player, you’ll have a field day trying to break it up. Not only that, but you’ll open yourself to plenty of attacks along the way. That is why redeveloping a precise and diverse attacking game from the turtle is a must in modern BJJ, Gi or No-Gi. To that extent, we managed to put together the ultimate collection of turtle attacks DVD instructional that can help you annoy everyone no matter what rank they are.

Turtle attacks will require patience, precision, technical knowledge, and even more patience. Turtling up means you’re in quite a specific position to be launching attacks from There are several key concepts about mastering the turtle you’ll need to understand, most of them based on Judo and wrestling. That makes a lot of sense, given how much people in these grappling arts have spent trying to break it down.

The tactics in attacking from the turtle have to do with how you create enough space to be able to execute moves that will allow you to attack without exposing yourself to danger. Sneaking in just a finger or two in the right places can help you destroy someone’s base if you understand how attacks work. The key is knowing when you should switch to a different method of control and employ a different direction of attacks. Your goal is to never let an opponent regain full control of you in a turtle position, once you manage to get a grip or position that allows you to threaten their mechanical stability.

Let’s kick things off with three titles that are going to ensure you mentally break down most people with your offense from a spot they think they control. While these contain everything you’ll ever need to master attacks from the turtle, do look into the other turtle attacks DVD instructional as well.

1. The Turtle System by Henry Akins 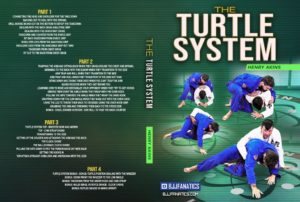 Henry Akins is one of the best Rickson Gracie black belts and a man who knows a lot about Jiu-JItsu. He has an amazing turtle attacks DVD that will teach you how to become a real nuisance from the bottom in four very content-rich volumes. 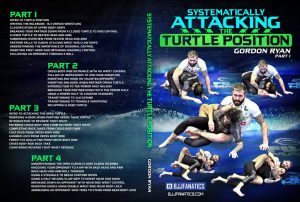 Following in his professor’s suite, Gordon Ryan also has a huge instructional on the turtle position, although he focuses a lot on attacking turtled-up opponents more than he does on attacking from the bottom of the turtle. 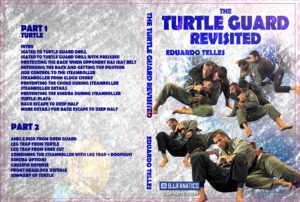 The turtle guard concept was originally made famous by Eduardo Telles, the man who liked to turn bad pots into guards. I guess he was the first to demonstrate that the turtle can be an offensive position to that extent, that you can even consider it to be a guard. This new instructional features decades of work by Tells into one very concise turtle attacks DVD instructional.

List Of Every Turtle Attacks DVD Instructional Out There

The following turtle attack DVD instructionals are just also stuff to consider if you’re looking to build a versatile and unpredictable game from “bad positions:”.

Danaher, of course, has his very own take on the turtle position and how you can attack from there. As usual, this is an 8volume DVD with more than 10 hours of material.

2. The Sitting Turtle by Priit Mihkelson 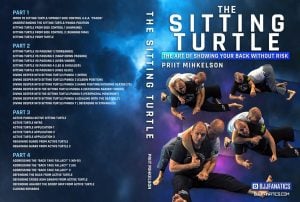 The man who has become synonymous with the crazy system from the turtle position in modern JIu-Jitsu is Priit Mihkelson. His work is nothing short of revolutionary, and will completely change how you look at the turtle position forever. His sitting turtle concept nonetheless is something brand new and extremely efficient!

3. Protecting & Generating Dynamic Offense From The Turtle by Priit Mihkelson 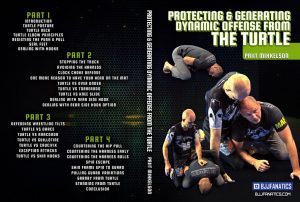 Another one by the turtle master Priit, this time focused a lot on attacking from the position. Despite being a No-Gi instructional this one will work universally. 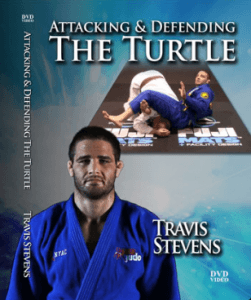 If you want to learn about the turtle, ask a Judoka. or better yet, a Judo Olympic medalist who’s also a Danaher black belt in BJJ. That is exactly what you get in this Travis Stevens turtle attacks DVD. 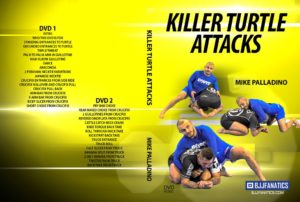 Palladino teaches a lot of attacks that break down the turtle, which in turn also means you can improve your turtle positioning as well if that is what you are after.

6. The Crucifix and Loop Choke by Alexandre Vieira 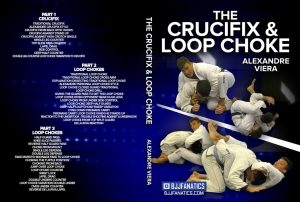 The crucifix usually works as an attack against the turtle position, but you’d be surprised at how versatile you can get from the bottom as well. 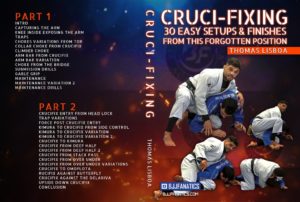 This instructional focus solely on the other aspect of attacks from the turtle- breaking down the turtle by using the crucifix position, with the Gi.

The turtle position, especially from an offensive standpoint is pretty much the future of Jiu-Jitsu. Learn all about using it to set up a whole host of attacks while maintaining an impenetrable defense with the above collection of all the best turtle attacks DVD instructional!