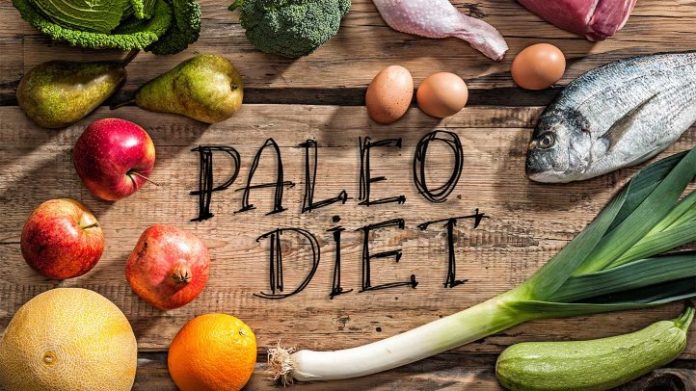 Having the energy for Jiu-Jitsu training often requires you to go out of your way in terms of nutrition. In today’s world, there are literally thousands of diets and methods to choose from. What they all have in common is their claim to be better than every other method. Regrettably only a few are functional, and a true reigning champion among diets is yet to be declared. When it comes to grapplers food turns into more than just a way to drop a few pounds. It is a very important fuel that needs to keep our bodies running. the modern day Western diet just won’t cut it. Neither will plenty of the other common dietary approaches. However, among all the ruble there are a few nutritional gems. One of them is the Paleo diet.

Although the Paleo diet has its shortcomings (which we’ll mention later) it does provide grapplers with more benefits than other approaches. For most people, a regular day means early mornings, family, work, and more family obligations on either side of a BJJ class. A day like that requires a lot of energy. In the same time, there’ not a lot of time to go cooking specialized meals that take hours to finish. The reason why the Paleo diet works is because it is simple. And we already know that in BJJ, the simpler the technique, the better it will work. Now let’s dissect the Paleo diet and see how it can be modified t fit a BJJ lifestyle.

The Nuts And Bolts Of The Paleo Diet

‘Paleo’ is short for ‘Paleolithic Diet’,  a dietary approach that tries to mimic the eating habv\its of people from the Paleolithic period. Or at least it claims to do so. Since we don’t exactly know what people ate back then, the Paleo approach is based on guesses. There are, however, nutritionally healthy ones, making this a very viable approach.

This dietary philosophy is in a way an extreme reaction to the modern lifestyle that. There’s no place in for fatty fries, high fructose corn syrup, and lab-grown burger patties. So, the Paleo diet is all about bringing back the eating habits of old. Real food over conventional food.

When we’re talking about Paleolithic age, we are talking about the hunter-gatherer days of humanity. That’s the period everyone ran around wearing fur skins and bashing giant mammoths with clubs. Paleo is a philosophy that encourages humans to eat the foods we have evolved to eat. is Then the main notion is that the foods we have not evolved to eat (processed foods) are damaging our bodies.

The whole point of the Paleo approach is to completely avoid processed foods, which harm our bodies. It also advocates the removal of all grains, which we have not quite evolved to easily digest.

There is actually a whole ‘range’ of Paleo approaches, from a more relaxed Paleo approach to the more hardcore version which completely “outlaws” dairy, legumes and other food types that most people would consider part of a healthy diet. Basically, if your hunter-gather caveman ancestors didn’t eat it, you can’t eat it either. 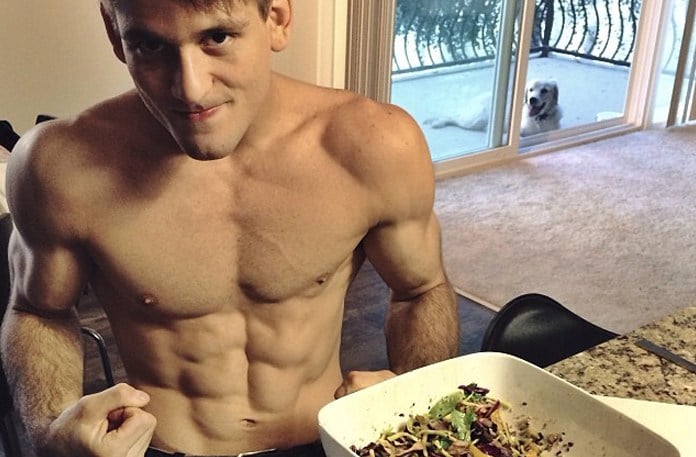 The Paleo diet is mainly made up of whole foods. Yes, there are some like some condiments and sauces, but the vast majority should be made up of natural, unprocessed food. The main benefit here is that you’re getting rid of preservatives, additives, artificial flavorings sugars, excess sodium, etc. You’ll basically end up cleaning your eating habits by putting good quality fuel into your body.

Another great aspect of the Paleo diet is increased protein intake. The Paleo diet emphasizes lots of protein, mostly from free-range animals and non-processed dairy. When you cut out the starchy carbs from dough-based foods, you often tend to make up with more protein and fats. If you think about what you usually eat, a major part of your diet is likely starchy carbs. These are noodles, bread, rice, potatoes, and the like. When you remove these carbs, you have to fill the dietary gap. A major part of that something else tends to be larger protein quantities during meals.

There’s a number of key benefits to increasing the amount of protein in your diet. It helps build and repair muscles. It also takes more energy to digest protein, which is a good thing if you are trying to drop weight.

The first assumption about Paleo people is that the diet is all about protein and fats. While this is true to an extent, a side effect of cutting out complex carbs is that you replace them. Paleo focuses on simple carbs which are more easily processed by the body. Because you get all of your carbs from fruits and vegetables, your micronutrient intake is going to increase significantly.

Often people only look at the basic macronutrients, those being carbohydrates, fats, and proteins. However, the micronutrients (vitamins and minerals) are also very important for keeping your body running smoothly. They’re charged with boosting your immune system and aiding in the processing of macronutrients. Which brings us to digestion. 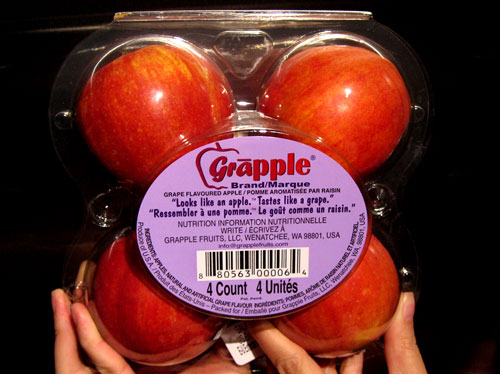 Removing starchy carbs and processed foods can reduce bloating, gas, and increase absorption of nutrients. Processed foods, in particular, cause inflammation in the gut. Celiacs (gluten sensitivity) is one condition that benefits greatly from the Paleo diet Furthermore, exclusion of processed foods and starchy carbs means it’s easier to digest your food. Thanks to this, you’ll likely experience less inflammation in your digestive tract. Fibrous vegetables, drinking lots of water, and minimizing salt content can reduce your stomach bloat and keep your gut microbiome in balance.

If you are trying to do a low-carb diet, Paleo makes it particularly easy because you’ve already cut out the majority of starchy carbs. Paleo is not inherently low carb, though you generally eat fewer carbs while on it. In certain cases, this can be an issue for grapplers. The fact that you eat simple carbs in the Paleo diet means that you can’t go into ketosis. This means that you do not gоиng to be really efficient at using fats as a fuel source. This brings us back to carbs, and a way to modify the Paleo approach to suit grappling needs.

There is one modification of the Paleo diet, called the Primal diet. Apart from fruits and vegetables, it also includes some starchy carbs. In terms of Paleo compatibility, grains are still o on the list. In terms of differences, root vegetables like potatoes, sweet potatoes and yams are back on the menu. These are starchy carbs that are essential for keeping up with the demands of everyday life while also rolling in BJJ.

If you are eating a nutritionally unbalanced diet, switching to a diet like Paleo is going to do wonders for you. Body composition, energy, health in general and easier weight cut are just some of the benefits for grapplers. What you are certain to get is a more balanced ratio of proteins, fats, carbs, and micronutrients while also cutting out most of the chemical junk. You ’ll feel better and look better over the long run, that is guaranteed.

Like any dietary approach, though, there is quite a bit of effort involved in maintaining it. And Paleo is a very strict diet indeed — you can pretty much forget about meals-0n-the-go and you better damn well learn how to cook.

Top Foods To Help With Fat Loss For BJJ 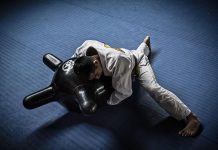