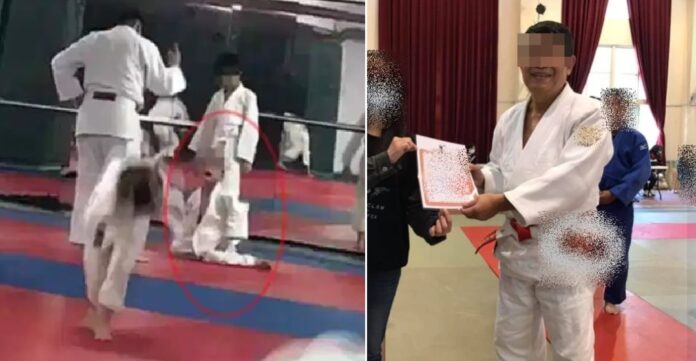 A 7-year-old boy training in judo for only two weeks was “thrown to death”. A boy surnamed Huang in Taichung went to a judo gym to learn judo on Wednesday but was thrown 27 times by his instructor and older Judo practitioner. Suddenly, the young boy couldn’t stand up and was sent to the hospital for emergency treatment. The hospital found that the boy had a brain hemorrhage. After surgery, he was pronounced brain-dead. Even if he survives this incident, he may become a vegetative person.

The young Huang went to the class after training Judo for two weeks. He started training on April 8. and this was his second Judo class. According to the reports, what actually happened is that the Coach ordered a 10-year-old student to throw Huang repeatedly.

Huang’s uncle who was recording the class made a video that explains everything. He said that after his son has been thrown to the ground more than 20 times his nephew couldn’t get up. He stood on his knees and arms complaining about his knee pain while yelling, “my knee, my knee”. The coach thought he was pretending, so instructor Ho threw Huang down 7 to 8 times more before he stopped. 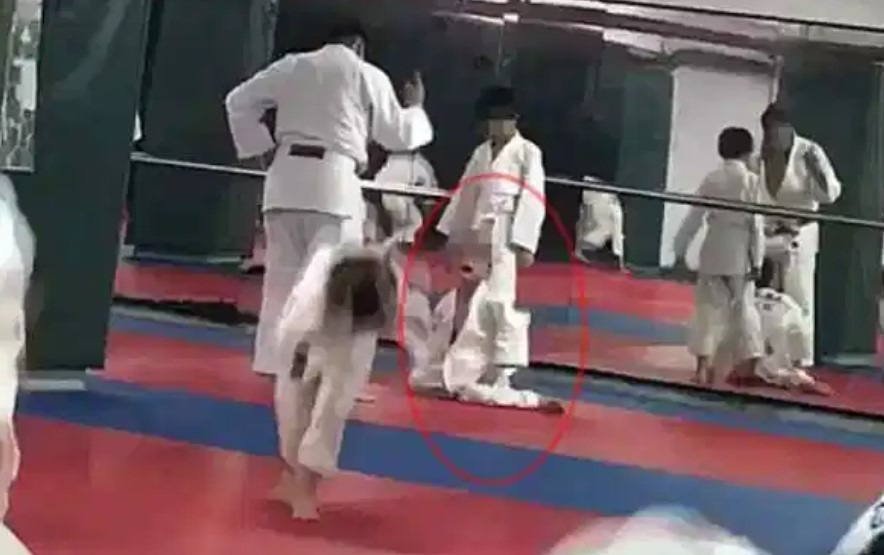 After the 7-years-old kid stopped moving and became unresponsive, the 67-year-old coach, named Ho, stopped the class and said, “Call an ambulance.”

The young kid’s coach’s name is Ho (67-years-old) and he’s a member of the Taichung City Judo Committee, and he’s the coach in many Judo schools. He’s 6th Dan Judo Black Belt and In Judo circles in Taichung circles the stories that he’s very enthusiastic about Judo and teaching.

Another Judo instructor in Taichung revealed that the coach Ho used to work as a bailiff. After retirement, he started to coach Judo in many Judo schools in Taichung City and is teaching for more than 10 years. He also said that apart from selling uniforms to kids, coach Ho wasn’t charging his students a training fee as far as he knows. 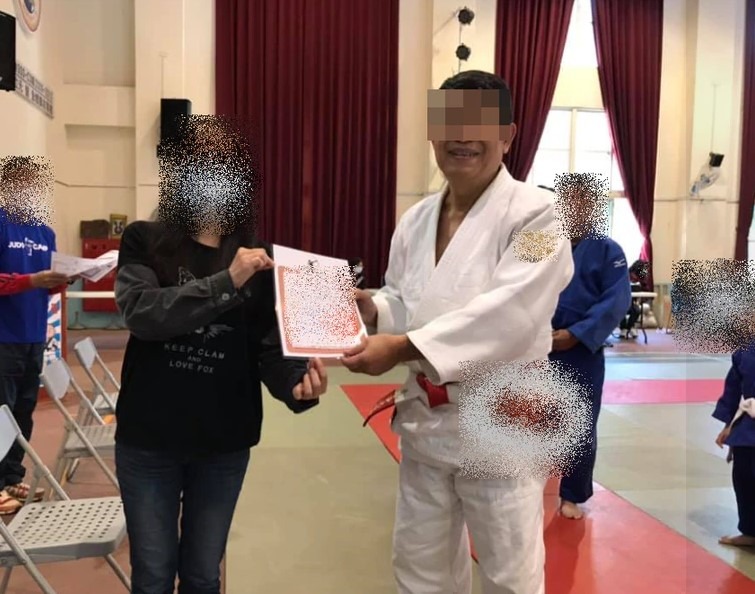 Other Info translated from Apple Daily:

The boy’s father said at the time that his son wanted to learn judo “to protect you (referring to your family)!” He felt that it was a legitimate exercise and could strengthen his body, so he sent his son to school. Every time he went to class, he was picked up by his uncle.

Boy’s Uncle said that his nephew took a total of 8 judo classes. He would take him there every time. He went to class at 7 pm that night. He was first thrown about 20 times by a fourth-grade boy, and then by coach Ho. After about 7 times, there was still vomiting during the period. I was taken to the sidelines at 8:55 in the evening. At 9:5, I called an ambulance to the Bulifengyuan Hospital

The boy’s father said that his son had fallen to the ground and the coach had not taken the initiative to rescue him. He actually said to his son’s uncle: “Otherwise, you call an ambulance yourself!”

The Judo Gym, which caused the boy’s brain death, posted a “pause of practice” notice today. Photo by Chen Shihe 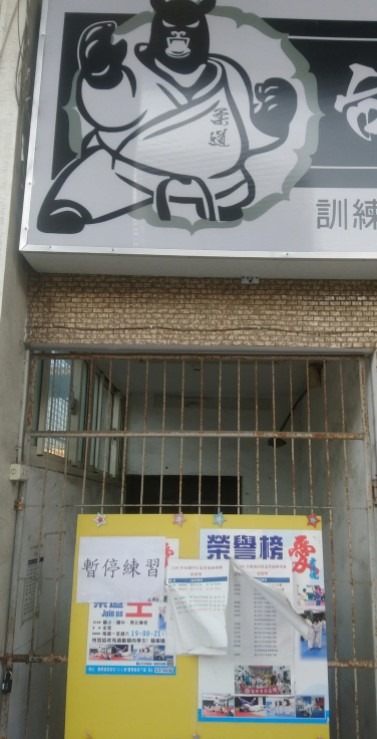 “Apple” made a second call to the judo instructor in the afternoon, but no one answered and then transferred to the voice mailbox. He went to the judo hall to check and found that the iron door of the gym was deeply locked. A notice was posted at the door saying “Practice Suspended”.

City councilor Chen Bentian, who attended the press conference in the afternoon, said that according to his understanding, most schools enroll judo students at least in the third grade (approximately 10 years old) or above, and some physical education classes even enroll primary five or above. Are they too young? Suitable for learning judo? Or need more comprehensive protection facilities? It deserves the attention of relevant units.

Another city councilor, Zhang Yufen, believes that relevant units should inspect the equipment and teachers of judo teaching venues for safety and competence. Parents should also check and inspect frequently to prevent inferior teaching venues and teachers from causing harm to their children. . (Local Center Mingming, Zhou Tingqing, Chen Shihe/Report from Taichung) 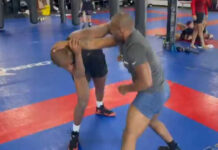 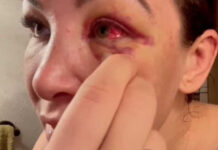 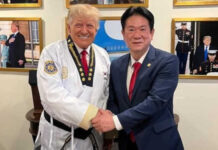 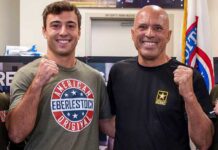