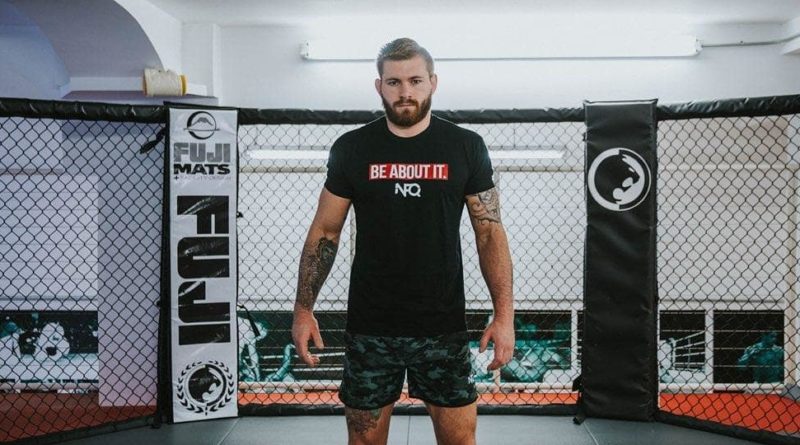 The long-awaited Gordon Ryan MMA Debut is finally on the horizon! One FC chairman Chatri Sityodtong announced on social media that Ryan has signed a professional contract with them that includes both MMA and grappling bouts. It is expected that “The King” will compete as a heavyweight under the One banner. The date for his official MMA debut, as well as his opponent, is currently not known.

Gordon Ryan, arguably the greatest BJJ competitor of all times, and probably the biggest superstar of our sport is finally going to test himself in the Mixed Martial Arts waters. “The king” is going to follow in the footsteps of Danaher Death Squad teammate Gary Tonon, who started his professional MMA career exactly two years ago, debuting for ONE Championship in March 2018. Tonon has so far stayed undefeated in the ONE cage.

ADCC 2019 winner Ryan is set to compete both in pro-MMA bouts and submission grappling matches under the One Championship banner. Currently, there is not much information available on the Gordon Ryan MMA debut.

No opponent or date has been set, and it is not clear whether his first appearance is going to be in MMA or submission grappling. The One CEO simply announced over social media that Gordon officially signed a contract with the company.

What is interesting is that Marcus “Buchecha” Almeida is also on the ONE FC roster, and is also a heavyweight. While it is not probably that the two will meet in the first Gordon Ryan MMA fight, it would certainly be fun to see them hit it off later on.

BREAKING NEWS: Gordon Ryan has signed with ONE Championship for both mixed martial arts and submission grappling!

Until such time as Ryan has to fulfill his new obligation towards ONE championship, he is set to fight on the “Who Is Number One” in yet another grappling super fight. In fact, he is set to face Vagner Rocha in a30 minute submission-only match on March 26. His latest outing saw Ryan submit Roberto Jimenez at “Who’s Number One” before partaking in the now infamous Andre Galvao slap incident.