One of the greatest Brazilian Jiu-Jitsu competitors of all time Marcus “Buchecha” Almeida will make his MMA debut against Oumar Kane, better known as Reug Reug. They will fight at the ONE Championship event that is scheduled for February 24th. This event will be led by a fight between Adrian Moraes and Demetrious Johnson. This news was published by Brazilian journalist Raphael Marinho on his Twitter profile.

30-year-old Marcus “Buchecha” Almeida is the most successful grappler in history according to the number of IBJJ world champion titles. He won the world title 13 times from 2012 to 2019, seven times in his weight category and six times in the absolute category. He skipped the world BJJ world championship only in 2015 cause of the injury, while two years ago he won absolute category silver. He broke the record of Roger Gracie who won BJJ world titles ten times. In addition, he won the most valuable grappling competition, the ADCC World Championships, twice, along with two silver and two bronze medals. According to the official, recorded data at BJJ heroes in his grappling career, he recorded 138 wins, 14 losses, and one draw. He was submitted only 6 times in more than 140 BJJ matches. And now, such a grappling beast is starting on his MMA career with pretty serious ambitions.

As far as we can see Buchecha is taking this fight really seriously as some time ago he posted photos on his Instagram profile where we can see him training at American Kickboxing Academy in San Jose. Under the eye of coach Javier Mendez, he trains with Daniel Cormier, Luke Rockhold, and other stars. 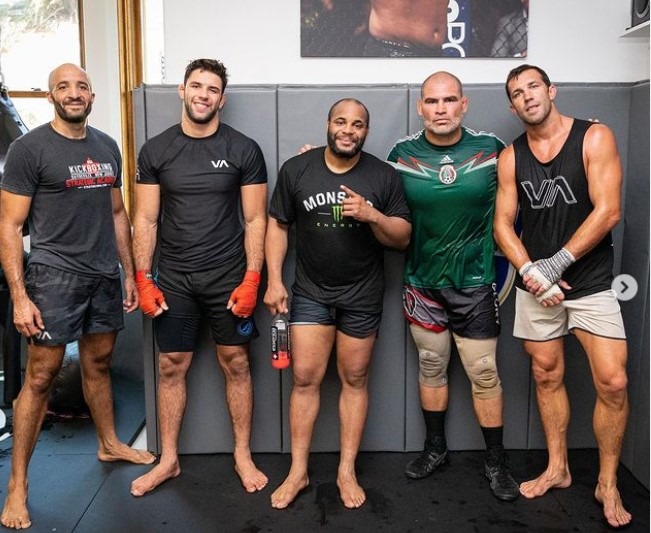 On the Other side, we have Oumar Kane, better known as Reug Reug, an undefeated Senegalese wrestler.

After just one professional MMA fight in the ARES Fighting Championship promotion, viral sensation Oumar Kane became a member of the ONE Championship promotion. In 2019 he fought against Sofiane Boukichou, where he managed to win by knockout in the second round. The 28-year-old Senegalese wrestling champion impressed the leaders of the Singapore promotion enough to give him a contract, and he immediately arranged his first fight. He became a viral sensation by going to MMA, at the expense of his impressive appearance and almost inhuman raw strength. 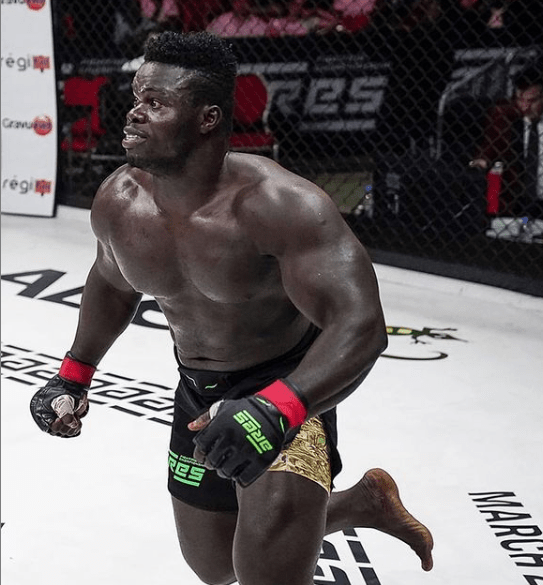 In an interview with the BJPENN website Reug said:

“I’ve started doing Mbapatte (traditional wrestling) when I was 16. After a few months [of training], I left my home and moved to a Seereer community village and tested myself in a lot of competitions. In 2012, then, I came back to Dakar and had my first official fight.
I switched to mixed martial arts because it’s a combat sport I love and [I] would like to practice it until I reach the highest level and get the belt.”

In the video below you can watch the only MMA fight of REUG REUG vs Boukichou:

So, what do you think, will Buchecha make his successful debut in MMA?