Hate is a pretty human emotion and seeing how Jiu-Jitsu is a human activity it does make sense that there’s a little bit of hate circulating around in the Jiu-Jitsu community. Now we’re going to be over the most hated grapplers in Jiu-Jitsu history.

We have to mention that they’ve received a little bit of hate from different aspects of the Jiu-Jitsu community for reasons that we will discuss below. 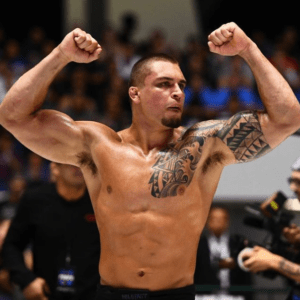 Nicky Rodriguez is a former NCAA wrestler, who has made his first burst onto the Jiu-Jitsu scene by defeating Roberto “Cyborg” Abreu in a very close match at the ADCC Worlds 2019. Nicky has won the match by the referee’s decision. Why people hate on him so much?
The source of hate seems to come from two different places. First of all, a lot of people say he’s cocky, and that he acts more like an entitled celebrity than a martial artist. Secondly, he has also been called a cheater as a lot of people seem to think that he’s been taking steroids. Addressing these points, yeah he does act a little cocky. But honestly, put yourself in his situation and just think about it, and if you would act any differently? 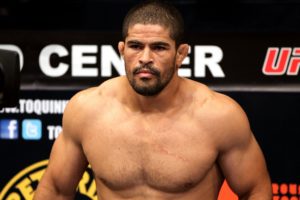 Rousimar Palhares, an OG footlocker. He had some really interesting matches on the grappling scene. One of his most interesting grappling matches was against Andre Galvao at ADCC. The reason people hate him is pretty straightforward and shockingly, it has nothing to do with steroids. It’s because he literally tries to hurt and injure people even after they tap. He’s been known for cranking on heel hooks after the tap. Back in 2015, in his fight against Jake Shields at WSOF, he has repeatedly eye-gouged Jake Shield. After a third-round Kimura attack, Shields tapped, but Palhares has kept cranking on it despite the referee trying to stop them. In this case, the hate is justified like you shouldn’t be trying to hurt and injure the people you’re training with. 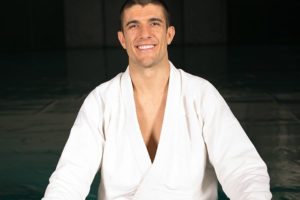 The hate there seems to come from a couple of different places, some people claim Rener kind of a douche in person. He is also known for aggressively promoting the Gracie academy and above all the Gracie lifestyle as a brand. People already started making parodies about it. But by far the biggest item on the Rener hate is an episode of Gracie breakdown, where he spends over half an hour trying to convince you that Royler won his match against Eddie Bravo.

When we add that Rener and Ryron were giving blue belts online it’s not hard to understand why Rener and his brother get so much hate. According to haters, it seems like they’re putting money in front of everything else, and that’s something that will always be condemned by the people. 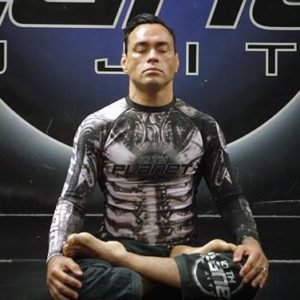 There may not be another individual in Jiu-Jitsu that is more polarizing than Eddie Bravo. After his 2003 submission over Royler Gracie, he went on to start a new “brand” on the Jiu-Jitsu scene, the 10th planet. The 10th planet now becomes one of the biggest teams in the Jiu-Jitsu world. Seeing as how he’s become a true icon of the sport it’s inevitable that he’s accumulated a good amount of haters as well as supporters. Some people claim that training strictly No-Gi will stunt your growth as a grappler, which is obviously not true. It has more to do with the way that you train than whether you training Gi or No-Gi. Also, others claim that the moves he teaches are very low percentage, and would never work in a real match. Whatever your stance is on this, you cannot deny the impact that he has made on Jiu-Jitsu.

Oh, did we mention that Eddie Bravo is one of the most recognized flat earthers in the world? If you didn’t know it check out Joe Rogan’s podcast where Eddie bravo explains all his beliefs and skepticism to official science. And being a flat earther in the 21st century is something that is attracting a lot of negative attention unless you think that the Earth looks like a pancake. 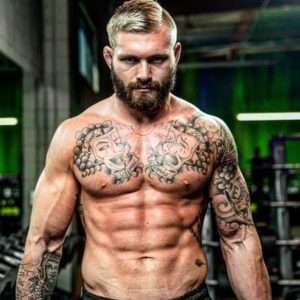 Gordon Ryan has made a name for himself at the Onnit invitational by “clowning” on fellow competitor James Patridge. Literally letting James mount him, and then finishing him with a heel hook. He has won tens of thousands of dollars at several EBI performances. His first breakout performance was against Keenan Cornelius in a no time limit submission only match, where he has submitted Keenan with a heel hook. At the ADCC Worlds 2017, he submitted Keenaan again for the gold in the 88kg division.
Last year Gordon has won double gold at ADCC Worlds 2019 and has become one of the most successful grapplers of all time. So, why do people hate him?

Well, they say he’s using steroids while accusing others of doing so. For example, Gordon accused Lachan Giles of steroid usage. But, the main thing Gordon is hated for is being cocky. The reason behind that is that Gordon has no problems calling people out through social media, accusing them of anything and everything, publishing private correspondences, and humiliating anyone at any given time. While behavior like that is generally good for promotion, some people think that’s not in the spirit of Jiu-Jitsu.

Anyway, whatever you think of Gordon Ryan some facts are undeniable. He’s one of the best grapplers in history at the age of 24 and one of the richest in the business. His “cockyiness” is definitely something that brought him there. 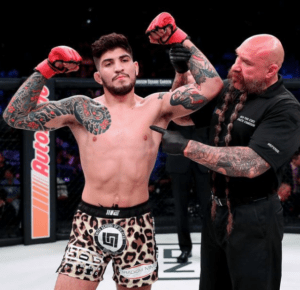 Dillon Danis is a black belt under Marcelo Garcia. He was actually one of Marcelo’s top students and a lot of people thought that he was going to make a name for himself in competitive Jiu-Jitsu under Marcelo Garcia. That wasn’t the case because Marcelo Garcia kicked Danis out of his school cause of negative publicity and the way Danis was acting on social media after he started to train with Conor Mcgregor. Danis started training with Conor McGregor after Nate Diaz submitted him. He was recruited by Conor and his team to help him sharpen his ground game. Soon after that people figured out that Danis just wants to be like Conor because he started calling out everybody over social media. Going as far as to call out Jon Jones.

That’s kind of why everybody hates him, they see Dillon Danis as a bad copy of Conor Mcgregor. Also, calling out people on social media, just to chase clout. But at the same time, you have to admit it kind of worked out for him.

But there’s something special about Dillon Danis that differs him from other people on this list of the most hated grapplers. While for every other grappler we can say that they have more fans than haters or at least equal numbers, that’s not something we can say for Danis. He absolutely has more haters than fans.

There are probably only a few situations where people will be on Danis’ side. One of those is when Jake Paul attacked him in the streets. People probably just think that Jake Paul is a bigger clown than Danis.