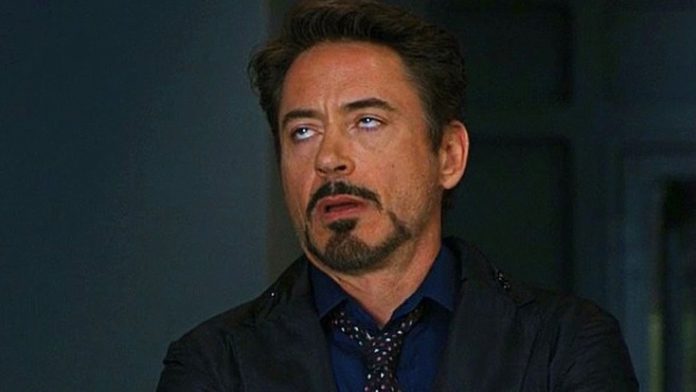 We bring you the dumbest things people say about Jiu-Jitsu whether those people train in Jiu-Jitsu or not. All of the things written in this post are from our followers on social media. So, here they are:

Recently one of my newer White Belts competed in a BJJ competition. And while he was competing he made a few blunders with his guard pulling. Par for the course when it comes to a newer competitor trying to hit a technique in the intensity of sport Jiu-Jitsu.

What was funny though is as he won the match the people on the other team criticized his techniques because “it wouldn’t work on the streets.” And this my friend is one of the most annoying things I hear people in Brazilian Jiu-jitsu say about others who are competing in sport Jiu-Jitsu. Because of course, many sports moves won’t work in a self-defense situation or fight. That’s a given.

But during a competition we aren’t in a street fight, we are involved in a sport Jiu-jitsu match. I share my own ideas about the whole self-defense vs sport Jiu-Jitsu thing but I’d love to hear some of the things you hear said about Brazilian Jiu-Jitsu (whether from other BJJ players or other martial arts).

So leave a comment with something people say about BJJ that makes you just roll your eyes. Leave your comments down below and I’ll chime in and chat with you. -Chewy