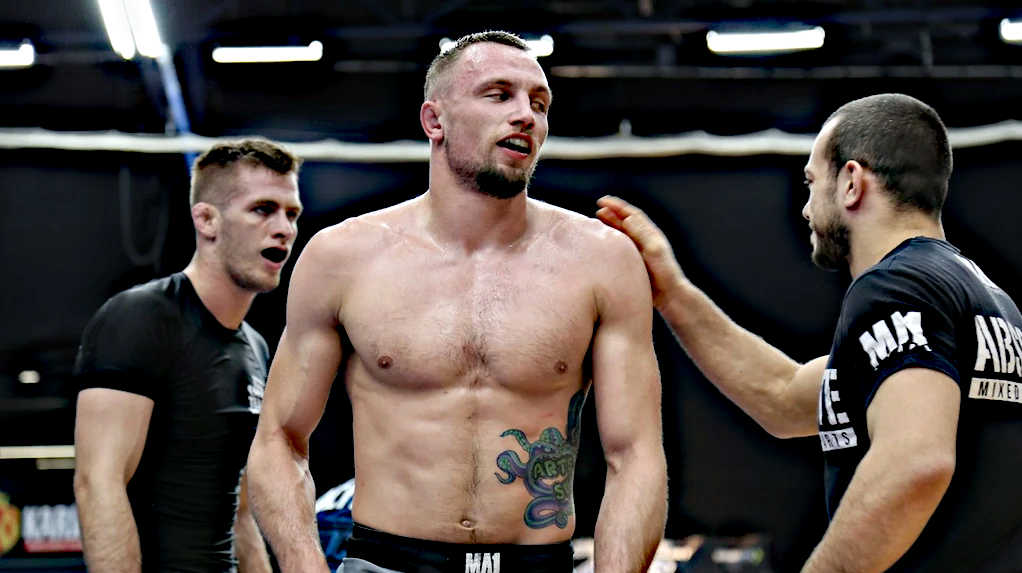 In an interview with Flograppling, Craig Jones revealed that he will join the Next UFC’s show ‘The Ultimate Fighter 29’. Jones will join it as part of the coaching staff.

The Ultimate Fighter 29 (TUF) will consist of two teams. Men’s bantamweight (135 lbs) and middleweight (185 lbs) weight categories. Team captains will be UFC Featherweight Champion Alexander Volkanovski and his challenger Brian Ortega. As it usually goes the match between the two captains will be held as the main event of the TUF 29 finale.

It’s still unknown which team and at what stage will Craig Jones join so we can only assume it’s going to be Alexander Volkanovski’s team as he represents City Kickboxing Academy in Australia, and is a Brown Belt in BJJ, while Brian Ortega is a Black Belt under Rener Gracie.