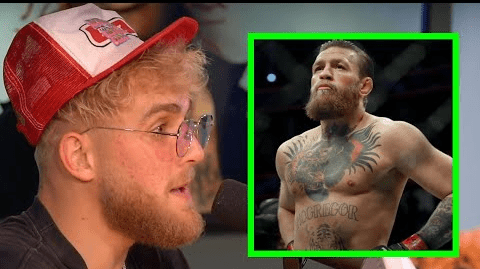 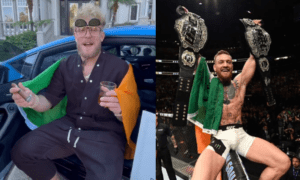 In the video Paul speaks :

“Good morning, Conor McGregor. I know you’re probably beating up old dudes in a bar right now, or maybe you’re jacking off because you’re sick of (expletive) your wife. I mean, she’s a four, Conor. You could do a lot better. But happy Monday.”

Watch the full video below :

The Youtuber is now on a 2-0 boxing streak. His last match was against former NBA star Nate Robinson. Paul won by knockout in the second round. The match was on the undercard of the pay-per-view Mike Tyson and Roy Jones Jr.

Will McGregor accepts the offer, and what do you think this match would look like?