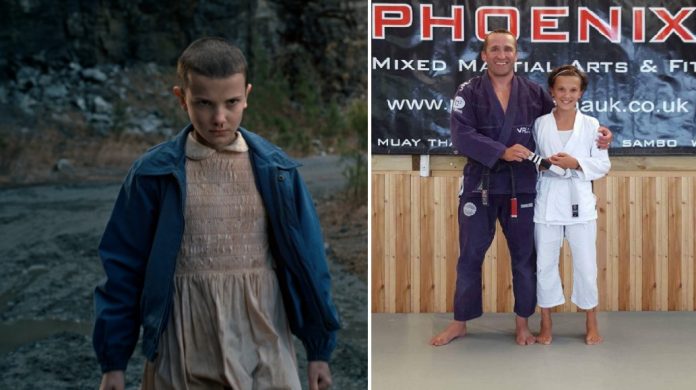 Stranger Things is an American science fiction-horror web television series created, written, directed and co-executive produced by the Duffer Brothers, as well as co-executive-produced by Shawn Levy and Dan Cohen. 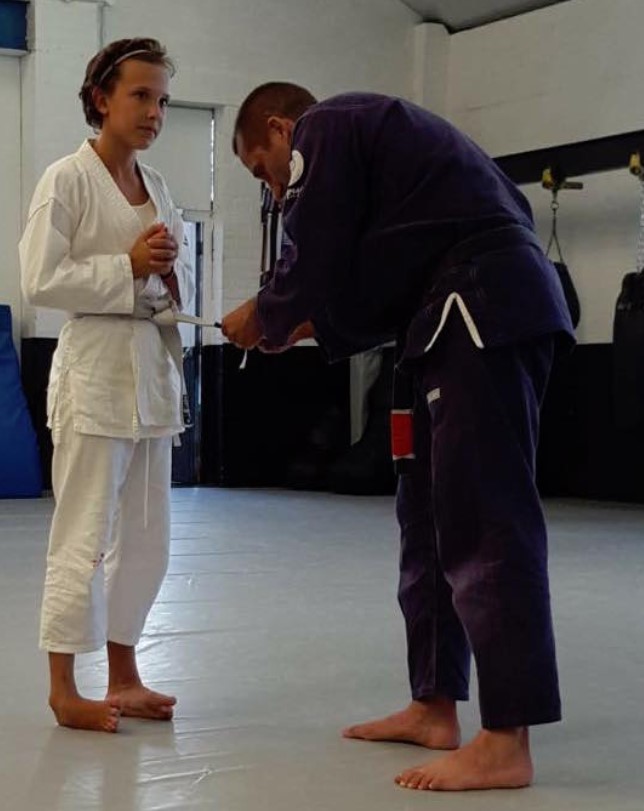