Brazilian Jiu Jitsu also referred as BJJ is very well known for using technique and leverage instead of brute force so it is not coincidence to see smaller and weaker guys winning against much larger opponents.

The same thing happened here when skinny 16 yr old guy takes on 300 lbs bjj practitioner. They are both skilled and on paper this match should be a big mismatch, but as we can see it’s not., Even a bit more technique is enough to win against much larger and stronger opponent. 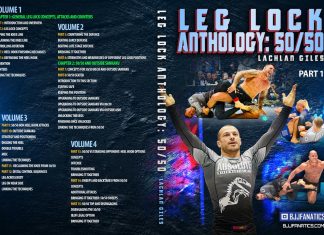