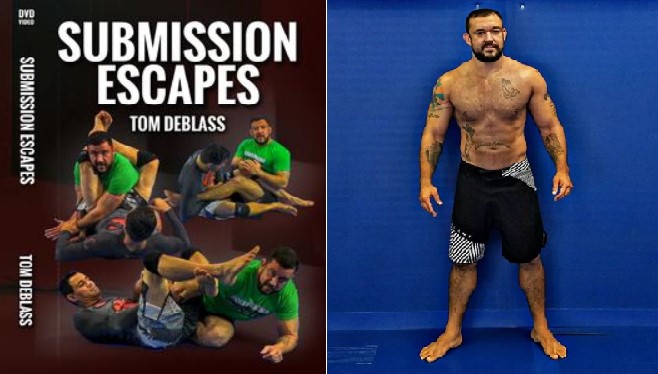 It is my great pleasure to review Submission Escapes by Tom DeBlass for BJJ World. I am a recent brown belt, based out of Basel, Switzerland. Being an older practitioner, ever since a blue belt, I have based my game mostly around defense. With all the athletic young guns around, I consider defense to be the best starting point for an older practitioner.

It is obvious that my inclination towards the defensive part of Brazilian Jiu-Jitsu has led me to look into instructional on the same subject. While this kind of game allows me to counterattack at a certain point, it brings the risk of an increased number of submission attempts. I have seen lots of submission defense instructional and Submission Escapes by Tom DeBlass is the latest in my collection.

I did not hesitate to order this set, primarily because DeBlass is known for his resilience and technical prowess. While his style of BJJ greatly differs from mine, I thought that his stuff would offer a lot, given his pedigree. To tell you the truth, I was not wrong.

The Tom DeBlass DVD – Submission Escapes contains three discs, each one offering specialized escapes for certain spots. The subjects are divided as escapes from bottom attacks, leglock escapes, and escaping top position submissions. As you can see, everything is covered.

In terms of specific submissions, all the “usual” BJJ submission are covered, with differing detail. Lots of attention has been given to escaping the triangle choke which I found really useful. The triangle can be a boring spot to get stuck in, especially when it is deep, which won’t matter after you see DeBlass’ take on it. It has become somewhat of a favorite of mine since first seeing it.

Both straight and bent arm submission counters are covered in depth. The omoplata escape concept is one I had never encountered before, and the couple of times I have attempted it, it did work.

What really got me pumped were the leg lock escapes and I was impressed, to say the least. The ankle lock stuff is good, but it’s the inverted heel hook and Estima lock escapes that really work against everyone. I know, it’s a bold claim to make, but they have worked 100 % for me. With the leglock heavy game of modern Jiu-Jitsu players, DeBlass’ escapes are the way to survive for me.

The D’arce and body triangle capes are also worth mentioning, although I haven’t really been using them frequently. They do work though, at least against the guys I roll with.

All in all, DeBlass has put together a real gem when escapes are concerned. Since I bought the set I haven’t looked back. The DVD set is far from expensive and is totally legit. Simply put, it offers a way out of the most difficult positions in BJJ. It probably won’t work against everyone, every time, but for now, it has kept me safe in positions that were troublesome for me in the past. So I for one, am sticking with it and highly recommending it. 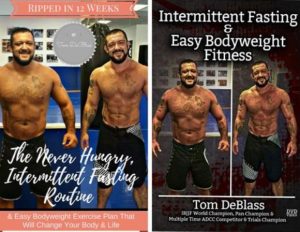 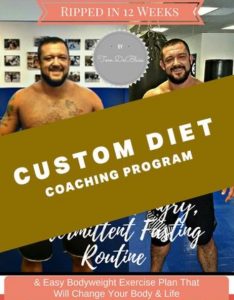