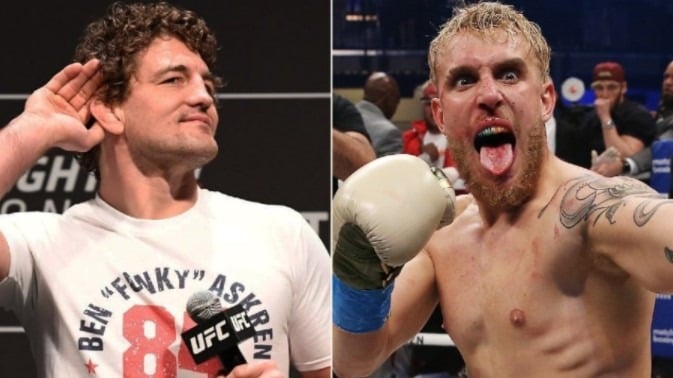 Jake Paul did exactly what he had been announcing for a long time. Many true fans consider this event a mockery of noble skill, but on the other hand, the match provided a real ‘show’ for the masses. YouTuber knocked out Askren in the first round with a combination of left direct followed by a right hook.

However, many believe that the match is a pure set-up and that Ben came solely for a monetary profit. The first argument is that he suffered much worse blows in his career than ‘real’ fighters and was known for a time for his very firm beard. For that reason, it’s weird that he managed to fall after just one hit and that with a boxing glove that’s much thicker than the one in MMA.

Even greater suspicion is cast by the video in which Askren very casually leaves the ring immediately after a heavy knockout. Also, there is a big smile on his face, and from that, it cannot be concluded that he was severely shaken a few moments ago.

Watch the controversial video and judge for yourself whether Askren really acted?

Ben Askren celebrating with his family after he just got “knocked out”… 🧐💰
pic.twitter.com/Ow28X1UEcT