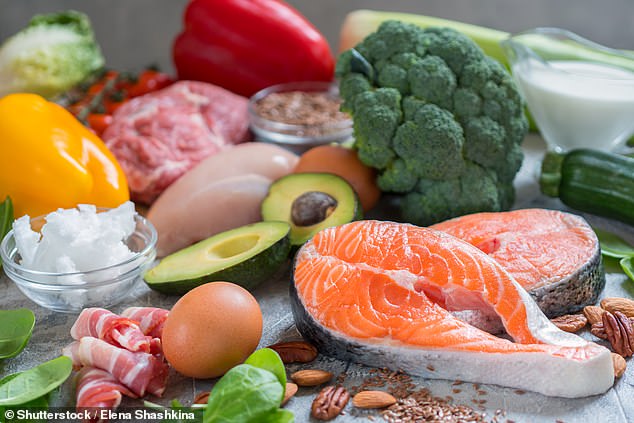 Here we are at yet another article that’s going to tackle a few nutrition myths. Of course, those are myths pertaining to Brazilian Jiu-Jitsu nutrition, rather than genera fitness ones. With all the diets out there, from specialized to those that “work for everyone” it is hard to choose the Best Diet for BJJ. That is because such a diet does not exist. There’s no universal system that’ll help you get in shape like some of the grapplers you like watching fight. However, there is the individual approach to the entire BJJ lifestyle that includes diet. And that is something that will work for everyone, as long as it is based on personal needs and realistic goals. To that extent, there are a lot of diets out there, and some are better than others for grappler.

In order to make life easier for grapplers, we’re launching a series of articles under the name Best Diet for BJJ. In it, we’ll be covering most of the famous diets out there, and how they work (or not) for Jiu-Jitsu and other grappling martial arts. Of course, there’s always that individual factor as well, along with personal preferences. Still, most people out there that like to experiment with clean eating have dabbled with different things. The usual suspects here are Paleo, vegetarian/vegan, Gracie Diet, Keto, Flexible dieting, Dolce diet, etc. They all have their merits and they all have their drawbacks. That is what actually makes the good choices as long as they satisfy the individual factor.

Contents hide
Best Diet for BJJ: What Is A Ketogenic Diet?
Will It Work For Grapplers?
Weight Cutting On Keto
Wrap Up

Best Diet for BJJ: What Is A Ketogenic Diet?

Opening up the account in our Best Diet for BJJ series is the Keto, or Ketogenic diet. Before we head off to explore whether or not it is sustainable for grapplers, let’s talk about Keto in general for a little bit. The ketogenic diet is based on shifting your body from burning carbohydrates as the primary source of fuel, to burning fat. It does so by shifting the metabolism to what is known as ketosis, or the production of ketone bodies. There are the byproducts of metabolism that doesn’t have carbs at its disposal. 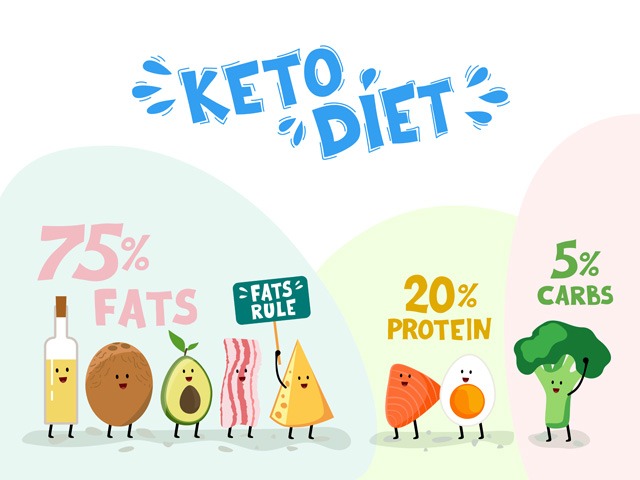 The ketones or keto bodies are byproducts of the metabolism of fat, which occurs in the liver. Those can then be used instead of carbs as fuel, particularly for the brain. During a Ketogenic diet, the level of ketone bodies in the blood rises. In fact, it should be at a certain level, if you’re really want to do the diet correctly. That requires daily checks of the ketone bodies in your blood via pricking a finger (similar to checking blood sugar levels). Moreover, since carbs are literally everywhere these days, you’ll need to introduce exogenous ketones in the form of a supplement to really help you stay in ketosis. Not a simple thing to do at all, but is it worth it?

Benefits of the ketogenic diet include quite rapid weight loss, improved health, particularly of the cardiovascular system, and increased energy. It does take a while to get used to it, though, and the first few weeks when switching from a regular diet are going to be extremely hard.

Disclaimer: Always consult a doctor, and avoid even attempting a keto diet if you’re diabetic, or have other metabolic issues.

Will It Work For Grapplers?

So, even though this diet seems strange, yet effective, will it actually work for grapplers? After all, can the body really run at a high pace with only fat as its primary fuel source? Fat is easy to get in sufficient quantities as it is the most calorically dense of all the macronutrients. Moreover, fatS usually taste great, so there’s no palatability problem. In terms of fat as fuel for demanding athletic performances, it all depends on the exertion.

When trying to go at the pace of a professional athlete, the ketogenic diet might actually cause more harm than good. The body gets into a depleted state from training, and trying to keep it running on ketones only might easily lead to ketoacidosis which is a pathological condition. In short, it is not what you want to achieve. Staying in ketosis for prolonged periods of time might actually feel counterproductive unless you allow your body a period of adaptation when switching to keto. That means laying off hard training as well.

On the other hand, the reason why Keto might be the Best Diet for BJJ out there is sustainability. Eating fat and protein is not really hard, even if you have to eat out. What you need to cut, apart from all obvious grains, is also fruit, because it is very rich in carbs. That might be a nuisance for some people. However, on the other side, you have “as much as you want” bacon, eggs, avocados, coconut oil, nuts seeds, and the likes.

Another thing to consider, when choosing Keto as a lifestyle is age. The older you get, the more it will fit an athletic lifestyle, while providing ample amounts of energy.

If you are not on a ketogenic diet already, switching to keto in order to cut weight will get you results, but it comes at a price. That price comes in the form of something called the Keto Flu. it refers to a group of symptoms that appear whenever you switch from a carb-rich diet to a ketogenic one. And it can completely mess up your weight cutting as it takes 7-10 days for those symptoms to clear up. 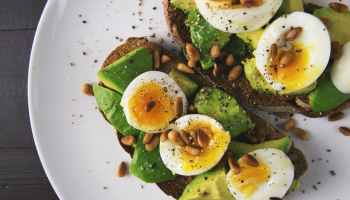 Symptoms begin two to seven days after switching to a keto diet. Headaches, nausea, irritability, brain fog, a broken sleep rhythm, etc are the main signs. If this happens, your training will suffer, and so will your weight cutting efforts. The Keto Flu passes quickly, as long as you eat a bit more often, perhaps sneak a few carbs in to ease the transition and drink plenty of water. As you can see, it may not be the best idea to go on a weight cut by going full Keto if you’re not used to that way of dieting from before.

The best BJJ diet for you should factor in weight cutting, but it has to be apart of the system, rather than changing it altogether. That means, start Keto a few months before you need to cut weight. That will prime you to just adjust a few macros here and there and cut weight easily when the time comes. In fact, you’ll shed a few pounds anyway, meaning there’ll be barely anything left to cut when tournament time comes.

The best diet for BJJ is the one you can stick to, period. However, you won’t know until you try, and spend a few months on it. Keto won’t work immediately and it will take time to adjust to it. there will be visible returns tough, especially when your body adapts to using fat as fuel instead of carbs. the diest can be somewhat challenging to adhere to, though, in the long run, so make sure you experiment with it rather than saying you’ve found the best BJ Jdiet for you on the first day.