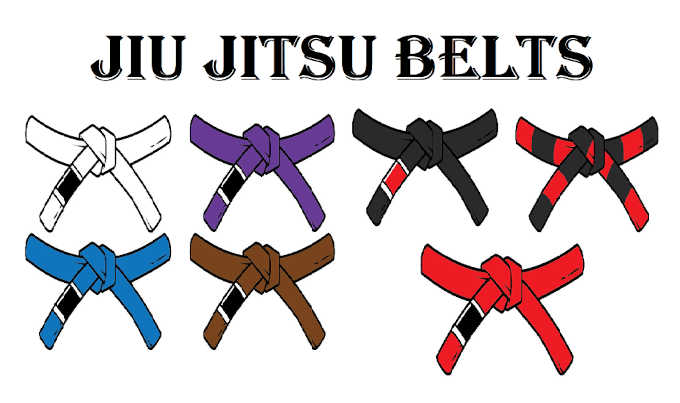 Are BJJ belts forever? This is something many people have been discussing within the BJJ community for the last couple of years and it is a very charged question.

On one hand, when you put in the hours in the gym and you make it all the way to – for the sake of an example let’s say – purple belt, that’s an accomplishment that you earned through hard work and consistency. But on the other hand, if you stop training for four years after getting that purple belt, are you still a purple belt?

The knowledge would theoretically still be there but you would no longer be able to roll in the same way at all, you wouldn’t be as agile, the timing would be off, cardio and reaction time would certainly take a hit. Lower belts would probably be able to submit you and even though that does happen from time to time to the best of us, it starts to raise questions if it happens more than once.

Are you still a purple belt then?

Up until now, Brazilian Jiu-Jitsu has characterized itself by being somewhat consistent with the skill level that is required for each belt. There are of course some exceptions and variables to consider but for the most part, a blue belt in America should, in theory, have the same level of ability and knowledge as a blue belt in Brazil. If a group of blue belts took five years off and then returned to the sport, some would make a solid case that they have returned to the white belt. In fact, some academies have that same policy in place, yet that doesn’t often apply to higher belts such as purple, brown, or even black.

Because if, for example, a purple belt is getting tapped left and right by the blue belts and is allowed to remain a purple belt, they may be bringing down the entire martial art.

Then it could possibly turn into what happened to Karate in the ’80s where everyone and their neighbor wanted to start a karate school and were handing out belts like candy on Halloween.

But does this mean anyone who takes time off should be demoted?

As we already talked about, when you take a long time off of Jiu-Jitsu you will lose the ability to roll with the same intensity, timing, cardio, and agility you once had but at the same time, the knowledge should still be there in theory. You still should know how to perform basic submissions, you should still know how to stabilize a position and you should still know where the dangers are. Also, if you’ve already earned that rank it is because you put the work in. If you go to college and earn a degree in engineering but you don’t use it, you’re still an engineer as long as you retain that knowledge and that diploma.

This brings me to the topic of competition, some old-school black belts state that a true black belt has to compete. Some black belts though do not compete but they can still kick your ass on the mats. Should they lose their black belts for not competing?

I know it seems like I’m going in circles here but I want to make clear to you why this is not as straightforward as you might think. It’s a sensitive issue and should probably be reviewed on a case-by-case basis but I will say this, and this is my humble opinion, you can leave yours in the comments below.

If you’ve taken a long time off from Jiu-Jitsu and you come back, you should be able to keep your belt but you need to go through a period of validating that you indeed deserve to wear that belt color. If you can’t do that, you should be demoted but chances are you will be able to.

What do you guys think?