When 2020 took off, we all had BJJ competition plans. IN January, everything was in order, with the Europeans taking place as usual. February also features a few notable tournaments being held, but then, from March on, almost all competitive BJJ events, especially those open for registration went belly up. All organizations from the IBJJF to the ADCC withheld from organizing scheduled events, and many of them completely cleaned their calendars. However, even with less than two months left of 2020, there’s still hope for competing!

The outbreak of the virus certainly caught everyone off guard, especially those involved in combat sports and combat sports competitions. BJJ events also took a big hit, with not just competitions, but the entire sport of Brazilian Jiu-Jitsu getting sidelined for the better part of a few months. In certain parts of the world, lockdown is still ongoing or has restarted after the recent surge in Covid cases. Still, when it comes to competing in BJJ before the turn of the year, you might just be in luck.

The Match Of The Century: Covid-19 vs. BJJ

Truly, if anyone asks me about the grappling match of the century, I’d have to say it was, and actually still is, the no time limit altercation between Covid-19 and the BJJ world. Most gyms had to close, which was dearly felt all around the globe. As an academy owner myself, I know that for a while there, it felt pretty dark.

Before most academies started closing down, BJJ events of a competitive nature were the first to go. The AJP European got canceled, then the IBJJF cleared out their calendar completely, and ADCC trials got postponed. But at the moment, the was not the sole focus of grapplers. A more pressing issue was, and in certain parts of the world still is, that people can’t even train Jiu-Jitsu.

The fact remains that as a very close contact sport, BJJ is high on the list of activities that could help the spread of the Covid-19 virus and cause clusters. To that extent, there are protocols that have allowed for BJJ gyms to reopen, although they require a lot o adjustment to the way of training we knew, as well as a lot of work. Still, there’s hope for BJJ in this crucial match, even if Covid-19 is currently leading on points. And bringing back some key BJJ events is just the upset we need.

How will BJJ events look in 2020, or, if we are being realistic, in 2021 as well? First of all, there will be no audience. Ther e are different protocols that different organizations proposed, but as per the IBJJF, every competitor can bring a coach and one more person to assist them. This, along with social distancing and the mandatory masks and frequent disinfection should lower the risk of the virus spreading among a number of people. Competitors will be asked to wear masks until the moment they step on the mats to compete.

It seems that the protocols (which extend way pas what I just wrote about) have been thoroughly thought out. In fact, we already saw several UAEJJF tournaments, and the IBJJF Pans took place in October, proving that the concept can work. However, the fact remains that travel restrictions do make for an unbeatable obstacle when it comes to the number of international athletes one would expect to show up a ta certain BJJ event.

On that note, what are the events we can look forward to as 2020 draws to a close, and what has been postponed or even canceled?

IBJJF BJJ events restarted with the Pan IBJJF Jiu-Jitsu championship in October, after the promotion clearing out their 202 calendar entirely. While there were fewer people compared to before, the tournament did go in perfect order, obviously encouraging the IBJJF to keep up with at least some of the tournaments planned for 2020.

The UAEJJF restarted first, putting together events as early as September. They went on to host an event in Brazil in October as well.

The Abu Dhabi World Professional Jiu-Jitsu Championship, originally scheduled for November has been moved to February 2021.

unfortunately, the ADCC scheduled for September 2021 has been postponed, initially until 2022. This will see what is considered to be the pinnacle of BJJ events change toa even-numbered years, given that it only takes place every two years. 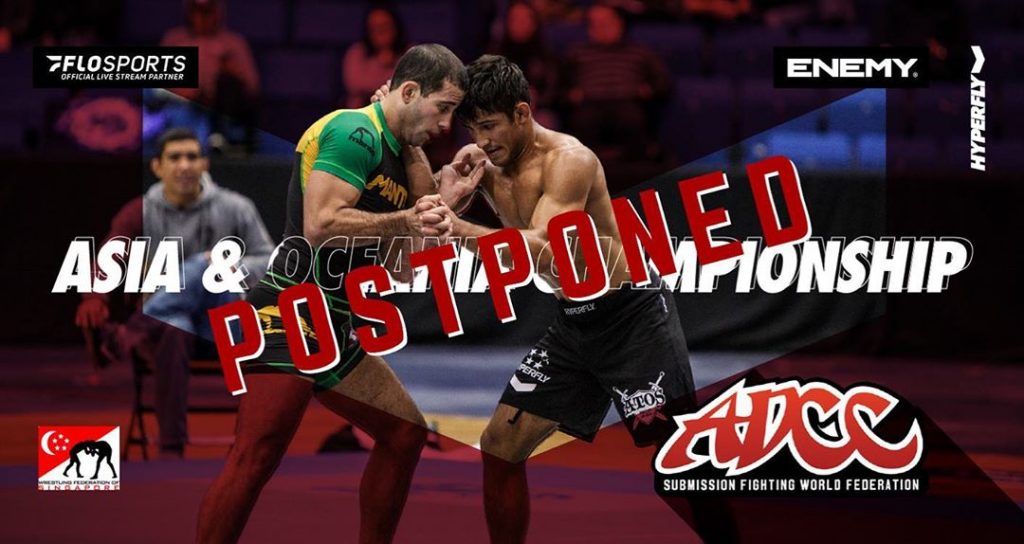 “Due to the delays of the ADCC Trials because of COVID-19, we have decided to postpone the ADCC World Championships to 2022. The health and safety of the competitors, audience, and staff is ADCC’s number one priority”

The European ADCC trials have been rescheduled for December 19 in Poland, but it is far from certain that they’ll take place. The Asia and Oceania trails and North American trials have also been postponed. There’ is no new date for the former, while the latter is expected to take place sometime in January 2021.

202 hasn’t been a good year for Brazilian Jiu-Jitsu. BJJ events have really taken a hit, although some of the professional events have managed to carry on, at least providing us with something to watch in lockdown. However, there’s light at the end of the tunnel, and those that enjoy competing under IBJJF and UAEJJF rules do have some options left around the world. At least for the time being. 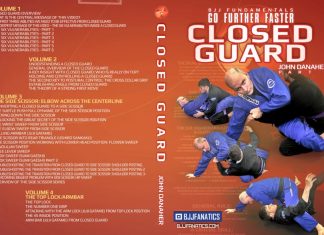 BJJ World - November 7, 2019 0
Is there really anything I can write in terms of a John Danaher DVD that's not going to be words of praise? I certainly...