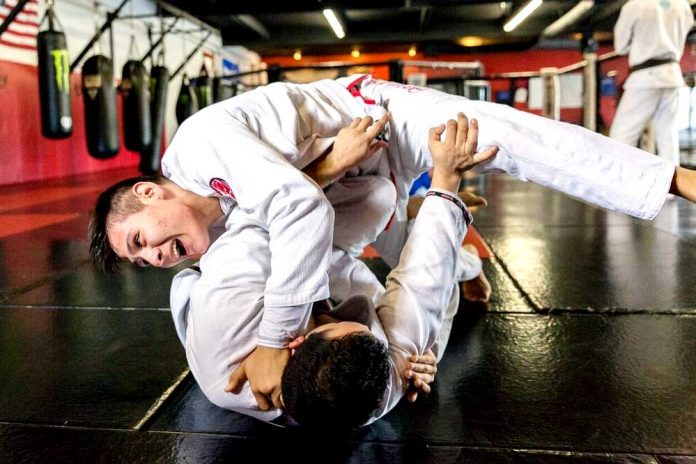 New to Brazilian Jiu-Jitsu? Welcome to the sport in which disorder can seem orderly. Welcome to the sport where the more you learn, the less you’ll know. And of course, welcome to the most fun and all-consuming grappling martial art in the world! Now that you’ve made the crucial decision of buying a Gi and you’re a regular in class, it’s time to go over some BJJ facts. Are they essential for your Jiu-Jitsu progress? Absolutely not, but they’re fun and knowing them can help you understand what exactly your new addiction is all about. Actually, even some higher ranked belts might find a thing or two they’ve forgotten all about. So read on, and don’t forget to add your own experiences in the comments section!

Brazilian Jiu-Jitsu is truly a complete lifestyle. What you do off the mats has as much impact as what you do on them. this is usually not the case with most other sports or martial arts out there. In Jiu-Jitsu, there are certain things that people often take for granted. Unfortunately for them, some BJJ facts are just that – facts. As such they do not conform to the needs of individuals and are universally true for most of us. The thing with facts is you can’t get away from them. BJJ facts are there to help new students understand the Gentle Art just a little better before they gain experience. Fr older students, they can help dispell certain myths and unreal expectations.

The fact is, that BJJ facts extend across all aspects of Jiu-Jitsu. Certain facts address technical topics, others are about the art in general, while some are simply fun to know. Now, BJ Jfacts area absolutely not crucial, but can help you immensely. How can they be of service? Well, knowing the factual state of things is going to help you come to terms with different subjects and accept them as such. this means that you can focus on what truly matters in BJJ instead of dwelling on myths and legends.

What You Need To Know About Techniques

Speaking of takedowns, check out the “No-Gi Takedowns Made Easy” DVD instructional by Rick Hawn. It has everything you need to become a takedown machine instead of a one-trick pony!

Catch Wrestling vs BJJ and Which Art Has Better Submissions?