Before you jump into the fight take some time to check his “techniques” and something that he teaches his students. He calls it an Extremely Aggressive form of Kung Fu, legendarily developed in the southern Shaolin temple for the Gods in order to teach them to fight quickly.

And here, we bring you his MMA fight against Damien Gojski. There are no words to describe his performance in his MMA fight but if you feel embarrassed while watching him fighting don’t worry. We feel too. 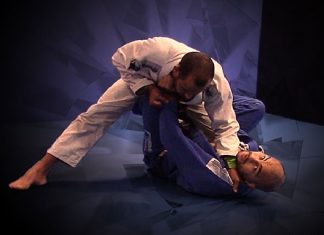 0
Looking to improve your half guard game? Well, a world champion's instructional is always a good place to start. Even better, a World champion...