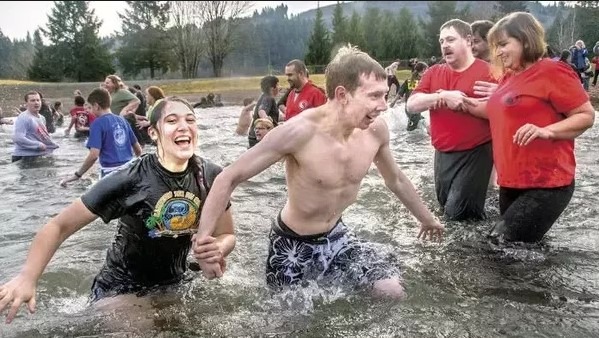 It is very easy to get hooked on Brazilian Jiu-JItsu. I mean, what’s there not to like? First, you get to forget everything else that you have going on for a couple of hours. Next, you get to exercise and sweat. Even more importantly you get to choke people out while you’re doing it all. Or struggle under a heavyweight’s knee on belly, Whatever the case, people come out of Brazilian Jiu-jitsu training with a big smile on their face. This is exactly why people keep coming back for more, feeding the nerd assassin army more and more members. As with all addiction though, there is actually a thing as too much BJJ. But even before you get there, are you sure you realize the effects of Jiu-Jitsu on your social life?

Having a good social life is a huge task in today’s society. To make something clear, we’re not talking about social networks. Chatting with your buddies while on the can does not constitute as a social life. We’re talking about the real interpersonal connections that we, as a species should constantly strive for. It starts with the inner circle of family and close friends, but it goes much beyond that. It includes both people yo d not know that well, co-workers and even strangers. yes, you need basic skills to communicate with people you do not know. It’s called meeting people. And Brazilian Jiu-Jitsu has a dual impact on all of these aspects of your social life.

The dual nature of BJJ’s impact on your social life is somewhat confusing. Brazilian Jiu-Jitsu helps you expand both your social network and your social skills. However, it does so in a very specific portion of social life. Furthermore, BJJ also has a reverse effect, causing people to run away from your cauliflower ears. And not just your ears. the funny thing with BJJ is that you need to balance it…a lot. Just like you need to find that fine balance between training enough and avoiding injuries, you also need to find a way to keep your own social life while making the place for the new, grappling one. Let’s see how exactly BJJ affects your social life, both positively and negatively.

The Social Struggles Of Brazilian Jiu-Jitsu

There’s a meme out there that states that when vegans introduce themselves they say their name first and then state their nutritional preferences. While I have nothing against vegans, this notion is largely true. The same, pretty much, stands true for Crossfit, BJJ or any other aspect of life that is as engaging as these. The trouble with it is that you’re going to become one dimensional very fast if your lifestyle starts spilling all around you. 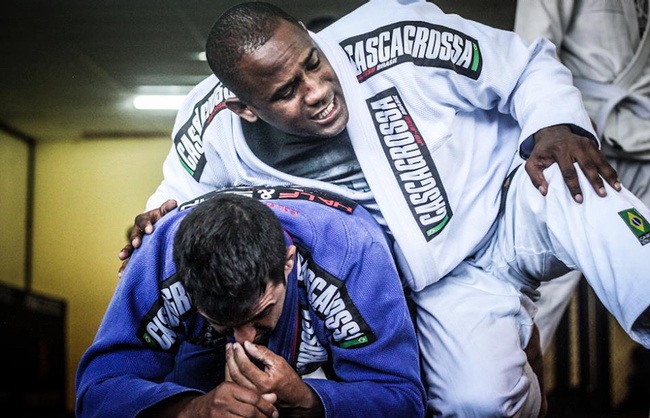 It is perfectly ok to really be into something, but it’s completely another to throw it into everyone’s faces. I wouldn’t want to listen about sewing all night long. Well, surprisingly some people haven’t gone the slightest interest in Brazilian Jiu-Jitsu. This is one major aspect of BJJ in a social sense that we often miss. The amount of time we like to discuss anything BJJ related is, well, all the time. And this doesn’t bode well in social circles.

Furthermore, it is the way we often appear. Even if you decide to cut back on all the BJJ talk, you’re still a walking commercial. Grapplers that have been training for a few years have the apparel and scars to show for it. They’re all automatic conversation starters, and once you get that snowball rolling there’s no stopping.

Also, there’s the trouble with social behavior. Injuries tend to prevent us from taking part in a bunch of social activities with other people. So does nutrition, and especially weight cuts. I had to skip my best friend’s engagement because I was a week away from the Europeans and deep into a weight cut. Examples like that are countless and those are huge social sacrifices to make.

On the other side of the spectrum, BJJ opens the doors to new social adventures, unlike anything you’re used to. The thing with Jiu-Jitsu is that it can build social skills you might be lacking through the process fo training itself. Since you need to be training in close proximity to people and have to communicate all the time, you’ll slowly expand the use of these skills beyond the mats. Furthermore, the reality of BJJ is that people can get over many social anxieties by facing them through situations on the mats.

Brazilian Jiu-Jitsu also tends to form strong relationships between people in the gym. After a while, people become teammates first. Then, they become great friends. Trying to beat each other up, going on tournament road trips etc tends to do that to people. The glaring issue with this is that you’re forming a social circle of people with the same “addiction” as you. This rarely has a positive effect on the social life you have outside of the academy, which is where you need to look for balance.

Kit Dale is one of the people who got their black belt in a record time – about 3 years. Not many people in BJJ can boast about doing that. Furthermore, not many people can also be a social butterfly in any given situation. Understand Jiu-Jitsu and you’ll understand how to balance it with your social life. The “Art Of Learning Jiu-Jitsu 1&2” DVDs can help you achieve both!