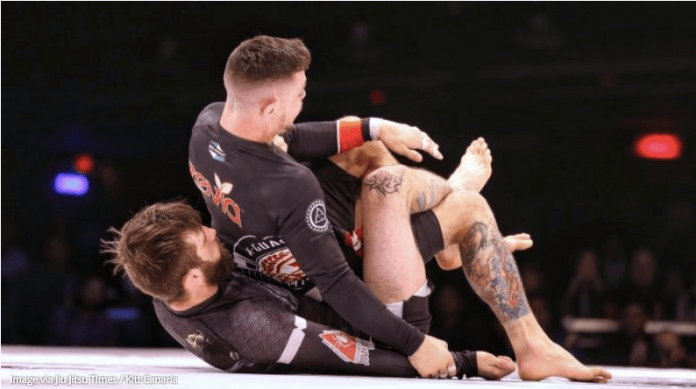 Struggling with a BJJ escape or two? Do something different. Of course, one way to learn how to escape si to actually start attacking with the exact same moves/positions that are causing you headaches. That is a proven way of understanding how the attack works, so you can counter it, defend it and escape. However, if you want tips on figuring escapes out without having to learn every nuance of the attack (which takes a lot of time) then you need a different approach. Or three different ones, for that matter.

I was never really big learning BJJ escape techniques. Offense is the best defense, right? Well, that is all fine and dandy until such a time when you actually have to escape. And, as years went by and my athletic abilities weren’t up to par with some of the folks in the gym, I had to come up wit ha better strategy. Of course, that meant research of BJJ defenses and escapes. Fast forward a couple of years, countless articles, videos, tormenting people at seminars to tell me all they know, and I have a good grasp on escaping. By good I mean it works for me, and it works for people of different levels that I share it with. For now, it can ll be organized into three simple tips.

Watch The Inside Space

Oh yeah. I should’ve probably mentioned that the tips are actually conceptual ones that are universally applicable rather than specific technical ones. And the first one is something you’ve already heard of – watch your inside space. 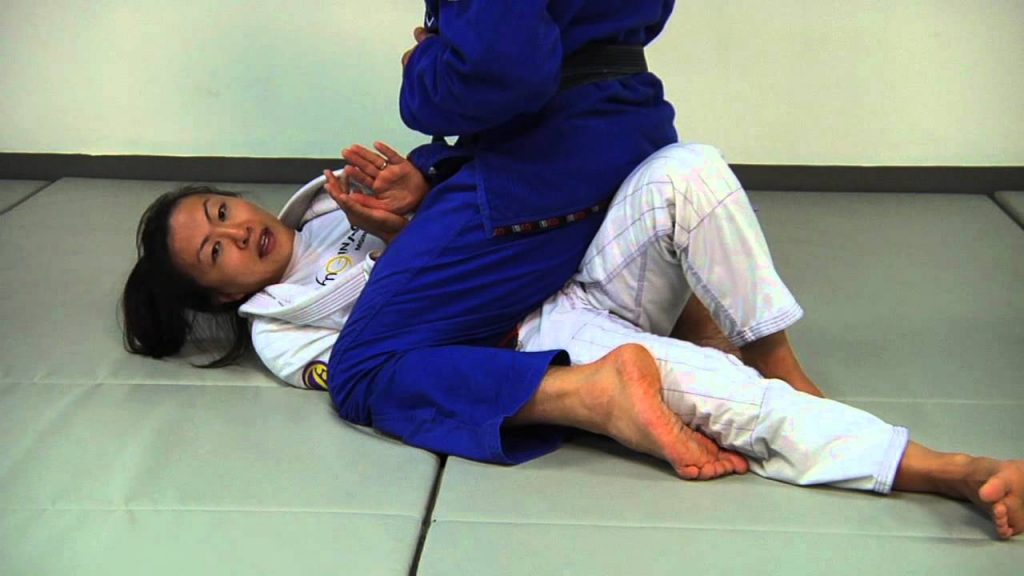 Inside space is the space in between your elbows and your knees. If there’s any part of your opponent in this space, you’re already playing defense with a disadvantage. Think about it this way – lay on your back and touch your knees to your elbows. Now imagine you’re playing guard. ALL you need to do is keep the position, really. If an opponent gets side control, knee on belly, even half guard, they managed to sneak into the inside space. If you manage to protect it, they’ll get nothing. You can use this concept to make any BJJ escape possible.

Moreover, it works against submissions. There’s no way to go into every submission one by one, so I’ll use just a couple of examples. For one, have someone try and choke you from the back, with no hooks in. It won’t happen, plain and simple. Now pay attention to where the hooks go – in the inside space. Deny an opponent inside space and they can’t do anything to submit you, even if they have everything set up deep. The same holds true fro arm and leg locks. As long as you protect the inside space, people won’t come even close to getting a submission. Of course, this is all very dynamic in nature, but the idea is simple – give them nothing (when it comes to inside space).

This concept ties right in with the inside space tip. Most BJJ escape techniques we learn take place in the middle of a move. Let’s take a Kimura as an example. How do you get out of one? Most Kimura escapes focus on you getting out when an opponent has grips, but before they’re cranking to finish. Tha’s in the middle of a move, and that is when escapes actually don’t work. If you want effective BJJ escapes you need to think about escaping really, really early, or really, really late. Percentage-wise, that’s when your escapes are going to have the most success.

Now, early escapes require some additional work. You need to recognize attacks early on and prevent people from ever putting you at risk. In the Kimura example, this would mean never letting them connect the figure four grip. For that, you either need to be really good at Kimuras or, know a concept about protecting your inside space. Yeah, protecting the inside space is nothing more than an early BJJ escape system – and effective exactly because of it. 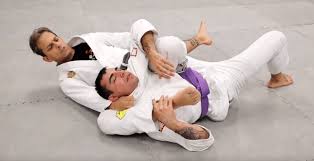 Late escapes are the best to pull off and they work surprisingly good. In a Kimura fashion, that would mean escaping when an opponent thinks they have the finish all wrapped up. There’s an important part in mastering late escapes though – you’ll need to accept that you have to suffer and tap a lot of times in order to work things out. It will all be more than worth it at the end though. Working very early or very lat is going to provide you with a BJJ escape that nobody will be able to figure out.

One more piece of the BJJ escape puzzle is knowing when you need to play dead. One common thing BJJ people have, whether on the offense or defense, is that they are impatient. It takes a lot of dedication and targeted work to become patient in BJJ. However, it is a trait that is absolutely necessary to rah the higher levels of the game. We all want everything to work the moment we want to, whether it is an attack or a BJJ escape. In fact, when it comes to escapes, things are even worse. Nobody likes to be in a bad spot, and we try to get out as soon as possible.

Why do we have to get out immediately? After all the first three seconds of every point position in BJJ are the hardest to escape. You’ve already messed up and ended up in a bad spot. Why not chill for a minute or two? Now, that doesn’ mean allowing an opponent a clear path to finish the job. It just means you don’t have to fret around in a panic trying to force a scramble. Instead, let your opponent work. The truth is, you don’t have to react to everything people do in BJJ – just the most important things. And it is mesmerizing how many unproductive movements people do when they’re grappling. 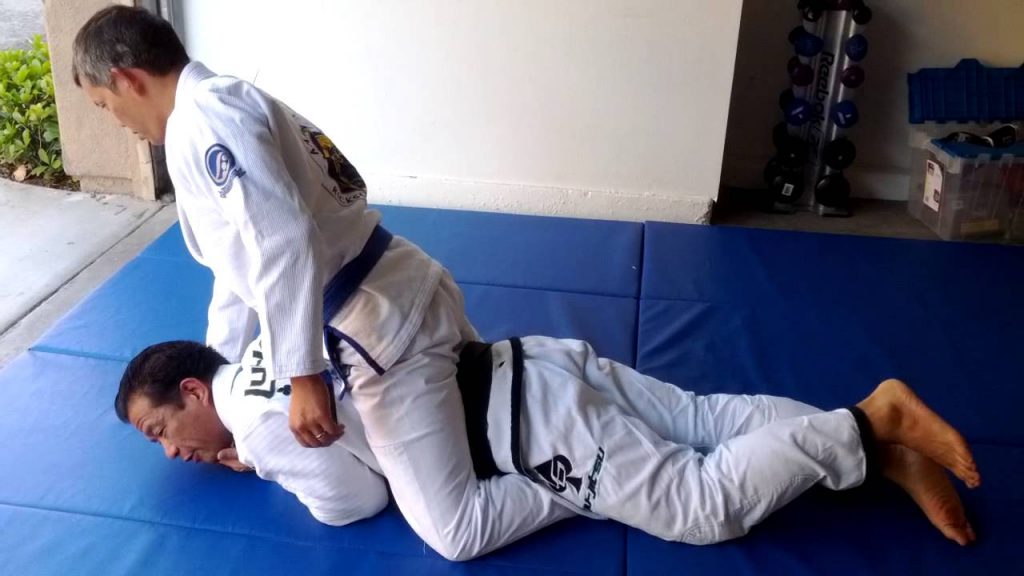 “Playing dead” is simply a way to stay calm, and very very safe when you’re in a bad spot. Safety is your number one concern when an opponent has your back or is in the mount, for example. So, addressing the elephant in the room, you should not get submitted. But that doesn’t require you to get out of the position just yet. So there’s no need for excessive movement, if any. Simply take up a defensive posture, stay rigid and wait out the storm. The more an opponent moves, the more opportunities you’ll get to, say, retrieve inside space. From there on, you’re back to early escapes, or completely out and able to go on the attack.

These tips are just a sneak peek into some of the more innovative concepts of making a BJJ escape work. Thre are people out there that are wizards in making all of them work. Personally, I have miles to go before I’m nearly as effective as I want to be with them. However, they work, and they are easy for people of all levels to understand. After all, it is all BJJ escapes are all about prevention (inside space), defending (playing dead) and ultimately, escaping (early and late escapes). Have fun with it!