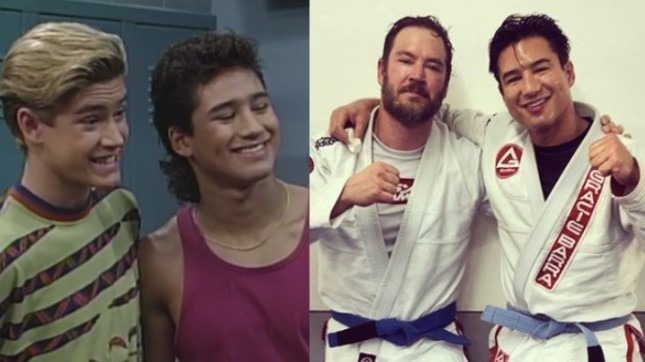 Zach Morris and Ac Slater are in the fight again. Mario Lopez & Mark-Paul Gosselaar are training Jiu-Jitsu together and after 30 years they’re still friends.

Saved by the Bell is the American TV Series aired in the late 80’s and early ’90s. The show follows a group of high school friends and their principal. A show is focusing on lighthearted comedic situations, it occasionally touches on serious social issues, such as addictions, driving under the influence, homelessness, remarriage, death, women’s rights, and environmental issues.

Great training with my boy @MPGosselaar! Beat each other up for an hour and a half… #Jiujitsu #BJJ #OldSchoolHomies

“This is what it looks like when two Old School Friends spars each other up for an hour and a half. Thanks for the roll ” -wrote Mario Lopez on his Instagram profile. 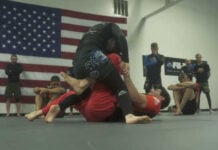 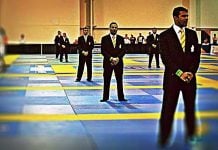 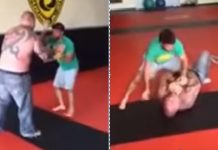