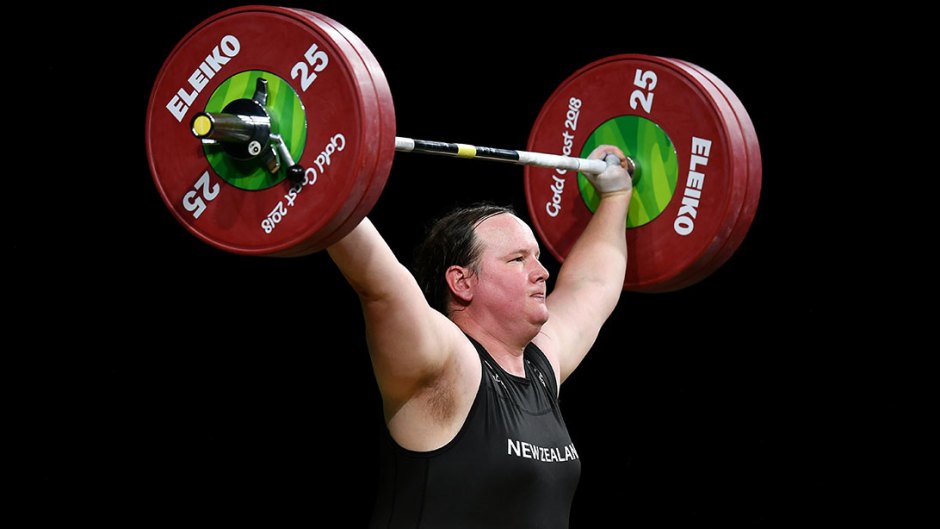 Everyone has the right to their own expression in life, which in today’s modern world is a given. However, when it comes to people changing gender, figuring the proper toilets for them is the least confusing part about it. When it comes to sports, political correctness seems to hit a wall, at least for the time being. The example of a New Zealand transgender weightlifter dominating the women’s divisions and winning double gold clearly demonstrates that the concept of fair play in sports is in a jeopardy like never before.

Cheater Or Champion – The Story of Transgender Weightlifter Laurel Hubbard

Laurel Hubbard, born Gavin Hubbard is a competitive weightlifter from New Zealand. During the last Pacific Games, she won two gold medals, and a silver medal in the female heavyweight divisions for women weighing more than 87 kilograms, or 192 pounds. In other words, she pretty much won everything there was at heavyweight. Also, she broke all women’s world records.

The weightlifting contest was in Olympic lifting, where Laurel won the snatch-lift and combined category and ended up as the runner-up in the clean and jerk category. This means that by doing so, she qualified for the next Olympic games, which were set to take place in Tokyo before the pandemic.

While these are amazing accomplishments for the lifelong athlete, the issue at hand is that Laurel is a transgender weightlifter, who made the transition quite late in life – during her thirties. Namely, the 43-year old used to compete as a male weightlifter in the past, which sparked further outrage after her performances at the Pacific Games.

Her results stand as official but are controversial, to say the least. Even if she hadn’t competed as a male before, being born as one and living for 30 years as one clearly gives her an anatomical and physiological advantage. Having competed as a male weightlifter just makes things worse, sparking outrage from people and organizations from all around the world. 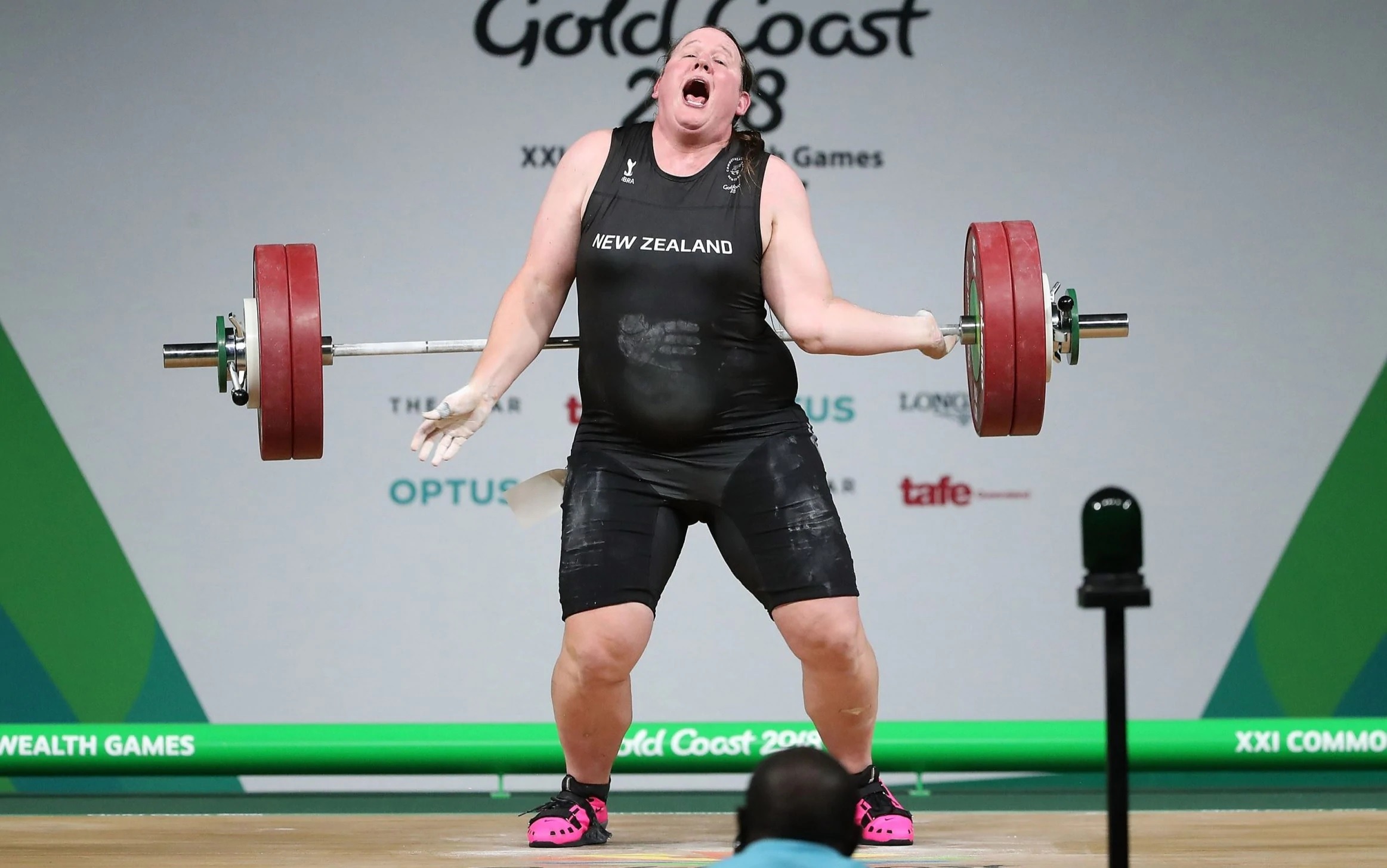 The case of Laurel Hubbard is just another one in a long list of similar situations that affect female sports specifically. In fact, political correctness has gone so far, that the International Olympic Committee has allowed transgender athletes to compete given that they fulfill certain conditions which have to do with the amount of testosterone in their blood. Namely, according to the IOC, testosterone levels are below 10 nanomoles per liter for at least 12 months prior to their first competition qualifies transgender athletes as legitimate competitors for the games.

Normally, such claims, in addition to the transgender weightlifter winning three medals has made organizations like New Zealand “Speak Up For Women” and British “Fair Play for Women” fiercely oppose the issue. To be honest, everyone can see where they are coming from.

Basically, what the organization and most logical people around the world think is that women’s sport should not fall prey to political correctness just for the sake of “being modern”. The fact remains that a male competing in female categories means the person has an unfair advantage, and as such, completely kills the idea of fair play in sports.

That said, however, transgender people do deserve to compete in sports of their choosing, there’s no denying that. However, until such a time that appropriate divisions have been formed, under strict and precise regulations, allowing them to compete in the female divisions of sports is not just something that makes no sense, but it goes completely against the spirit of sports competition and sports in general.