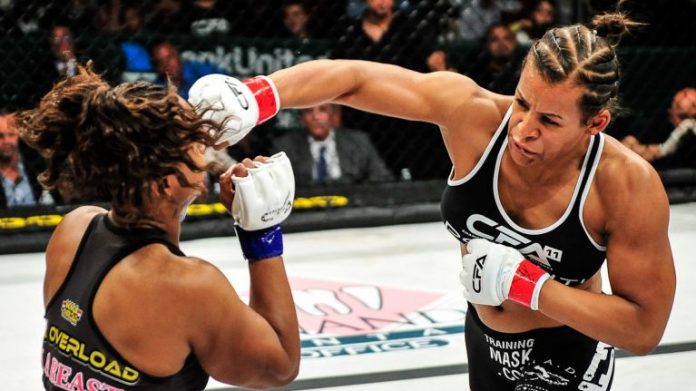 Political correctness is definitely the movement of the 21st century. Lobbying for everyone’s equal rights is something that everyone with a sound mind supports. It seems redundant to have to fight for the right not to be judged based on prejudice in the 21st century. Yet, unfortunately, there are people that still have “antiquated” ways of thinking. However, there’s can also “too much of a good thing”. At this moment in time, we’re so overboard on political correctness, that this article even might be considered to be politically incorrect. Talk about first world problems! Regardless, the question arises are we becoming too politically correct for our own good, particularly in the domain of sports?

Yes, people of all races, genders, political and religious views, and other personal belief should all have eth chance to train and compete in sports. Whether it is Brazilian Jiu-Jitsu, other martial arts, basketball or ice skating, the same holds true. However, people also need to understand that sports have categories for a reason – keeping things fair. In that sense, the situation with gender change seems to be a real problem. This is especially true in the case of combat sports like grappling or MMA. The issue is not transgender people competing. The issue is in finding out how to place them in a category that’s challenging for them and fair for their opponents? The International Olympic Committee seems to have a solution, albeit far from a sensible or logical one.

Contents hide
The Olympic Committees Stance On Transgender Athletes
Too Politically Correct For Our Own Sake?
What Could It Mean For Grappling?
Final Thoughts

What’s the deal with the Olympic committee and transgender people? Well, it seems that they might have become too politically correct in their quest to be fair to all. The IOC holds the view that people do not actually need a sex change in order to compete in a gender division different than that of their birth.

Namely, the International Olympic Committee has an “interesting” stance on the subject. They consider female athletes that have transitioned into a male to be eligible for competition in male divisions. With a complete sex change, this makes a lot of sense. However, in the opposite situation, things get murky. As per the IOCs Consensus Meeting on Sex Reassignment and Hyperandrogenism dating back to November 2015, male to female athletes do not actually need a complete sex change to compete.

In this case, the IOC uses testosterone levels as an indicator of whether they allow an athlete to compete as a female. As of 2016, if an athlete has lower testosterone serum level than 10mmol/L and they declare as a female, they can compete as one. An additional requirement is to be able to prove that the athlete has not gone over this limit in the 12 months leading up to a competition. Basically, as long as you declare yourself a woman, and have low testosterone, you can freely compete in any female division of any Olympic sport. Huh?!?

Too Politically Correct For Our Own Sake?

The IOC definitely made a step in the right direction to allow transgender people to compete. However, they still seem to be in uncharted waters when it comes to practical application. We all are, to be honest. I mean, we can’t even figure out how to mark toilets correctly anymore, let alone figure out organizing fair world-class level competitions! That’s what’s being too politically correct can do.

No wonder, the athletic world, with females athletes in the lead, has rioted against this decision. Huge stars like tennis great Martina Navratilova, swimmer Sharron Davies, marathoner Paula Radcliffe are just a few to rais their opinion. Their stance is that the subject should further be debated and explored, in order to reach a logical and acceptable solution.

Transgender is different and I understand Navratilova’s point. If you are born and grow up male you cannot be allowed to compete in female sports simply because you ‘identify’ as female. It makes a mockery of the definitions of male and female sports categories.

In terms of testosterone, we know that what actually matters is testosterone during growth. In puberty, testosterone has a defining effect on our bodies,s resulting in differences between the sexes. these are characteristics that can’t be taken away with hormonal manipulation in adulthood. It seems that political correctness in sports needs to be something that’s carefully introduced. At least until a point at which we have a good understanding of what we’re doing.

What Could It Mean For Grappling?

Imagine if you’re a featherweight grappler and you have a 230 lbs grappler competing in your division. Not fun, is it? After all, the absolute division exists to offer people the chance to test themselves against bigger/smaller opponents. But only if they wish to do so. Using grappling as an example, the same holds true for age and rank as well. Why would sex be treated any differently?

We all know the much-debated example of MMA fighter Fallon Fox. As a transgender with a complete sex change, her advantage over other females in the sport is more than obvious. Body composition, bone density, biomechanics, and a bunch of other factors come into play here. Given how dangerous the consequences of professional MMA can be, this really defines “unfair advantage” as far as I am concerned. 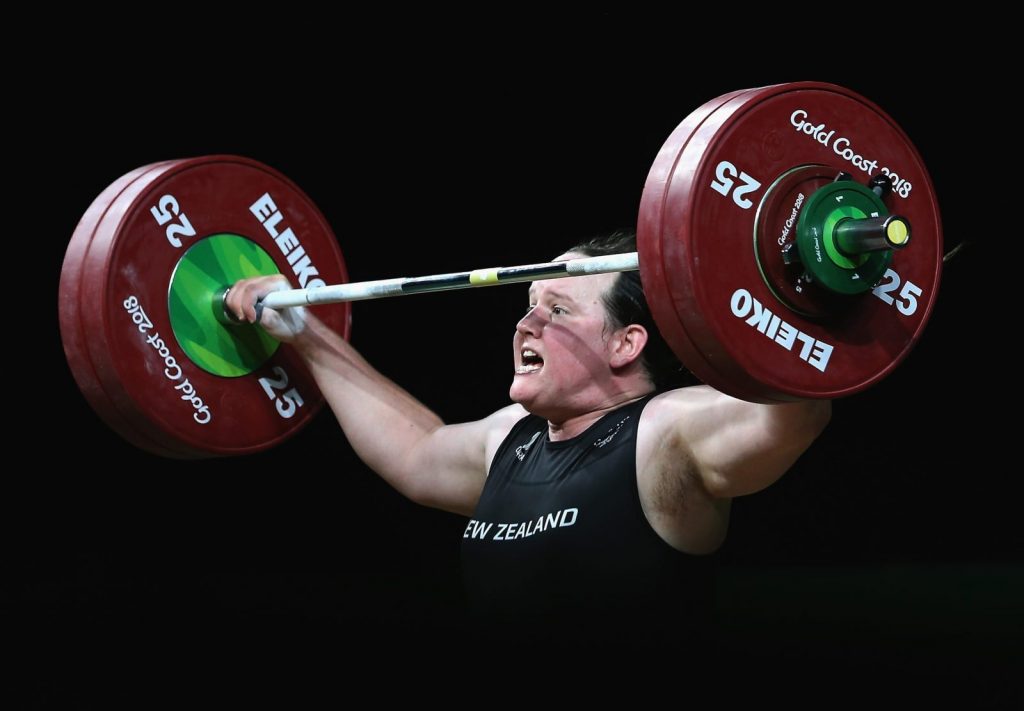 The IOC’s too politically correct stance has the potential of spilling over into most sports, Olympic or not. Every Olympic sport out there has to abide by the rule of the IOC. Most other sports copy the IOC’s decisions, mostly because they want to become Olympic sports themselves. Even if they don’t, they usually tend to look up to the IOC as a professional governing body.

Can politics wreak havoc on sports? Yes. Can political correctness do the same? Absolutely yes. We can’t allow ourselves to compromise the very essence of sports and competition just for the sake of being politically correct. Currently, it is the transgender issue we can’t find a working solution for. Perhaps, maybe a transgender division? Or a completely transgender Olympics? Who knows. What I know for now is that being too politically correct on the subject of male to female athletes competing in female divisions is akin to allowing cheating to go unsanctioned. What happened to fair play in sports?