People changing their gender is a normal thing nowadays, and nobody really has the right to say to anyone what they should do with their lives. And yet, there are some aspects of our society that will require a lot more time to adjust. One example is sports, especially the 1-on-1 type of affairs like combat sports. While nobody is judging people that change their gender, the question remains how do they compete in a fair and sportsmanlike manner? Let’s see what a transgender Jiu-Jitsu black thinks on the subject.

Trans athletes are emerging as a special category of athletes. Personal choices aside, there are biological aspects of gender change that do influence the ability someone has to perform in an athletic manner. The big question here is whether or not trans athletes get an unfair advantage over other athletes in their gender category? when it comes to transgender JIu-Jitsu athletes, where body type, strength, and other physical qualities really do matter a lot, what would be the best approach to even the playing field? 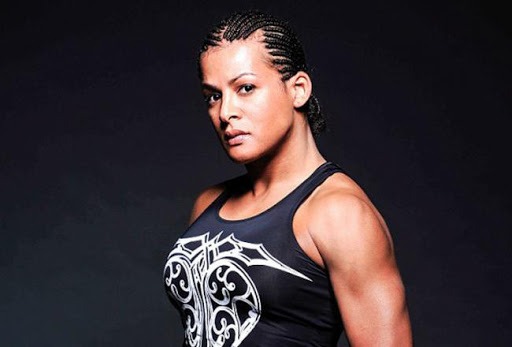 Transgender athletes competing in any sport really do raise a question. Someone that used to be a male, at least biologically, is now a part of the female divisions in a certain sport. If it is track and field, or some ball-based spot, there would be apparent athletic advantages for someone like this, or even drawbacks if things were reversed. However, when it comes to combat sports, it is an entirely different can of worms.

When two people are fighting, whether it is MMA, Jiu-Jitsu, Judo, Taekwondo, or anything else, every smallest detail can mean victory or defeat. After all, there’s a reason why folks in martial arts starve themselves cutting weight – they’re trying to gain the slightest of weight advantage. Well, now imagine the advantage a male has over a female, speaking in terms of combat sports.

The subject has been beaten to death before. from muscle density to muscle chape, skeletal mechanics, and a whole host of other biological and physiological aspects, the male body is superior to the female in the realm of combat sports competition. But is this really the case? Well, I do not doubt science will provide us a verdict, it just has other things on its plate right now.

Until such time as there are transgender Jiu-Jitsu divisions or tournaments, I don’t’ think that trans athletes should compete in the regular divisions.

Alaina Hardie is a transgender Jiu-Jitsu black belt from Canada. She has been training BJJ for a long time and is a very active grappling competitor. So far, not many people knew she was a transgender athlete, and she recently announced it publically via a podcast, touching on some controversial subjects along the way. 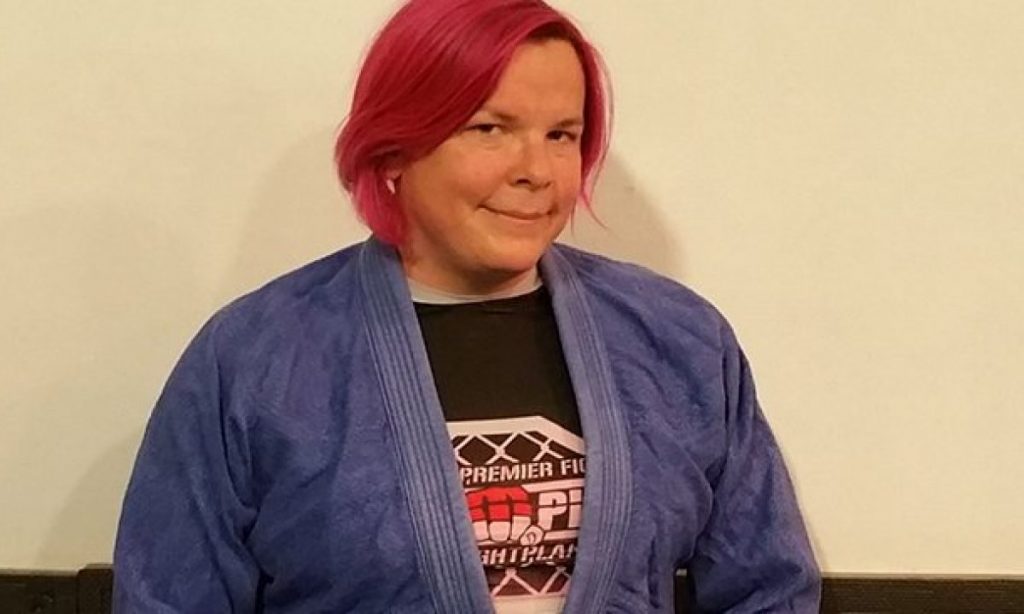 Alaina is now an advocate for the involvement of transsexual athletes in sports, particularly combat sports. She first started expressing her support of Fallon Fox, only to later expand on that, turning to science to back up her claims. Currently, Alaina points to the lack of evidence that trans athletes have athletic advantages over other athletes as evidence to the contrary. In fact, she says that she’d run a long-term study herself given the chance, to corroborate her claims.
“I met Fallon when we both did the ADCC Trials in 2009.” Alaina said in the podcast. “At the time I had no idea she was transsexual, and she had no idea I was, either. I just thought she was like every other non-trans female grappler out there.”
After all the commotion that Fallon Fox’s MMA performances stirred, Alaina reached out to contact her and offer her full support.

A Question That Won’t be Resolved Soon

The question of transgender Jiu-Jitsu, MMA, and other combat sports athletes is one that does require careful deliberation. The point is not just to ban transsexuals from competing in sports they enjoy doing. take the example of Alaina – she is a black belt in BJJ, a feat not many people around the world can claim to have achieved. Robbing her of the chance to compete would be selfish at best.

However, safety has to be of primary concern. There’s no point in being politically correct if that puts people’s wellbeing, and perhaps even lives at stake. The obvious advantages that someone who has been male for decades has over someone who has been a female all their life rally do make for an unfair setting to compete in. And I doubt even science will prove that wrong.

That said, however, there should be a solution to the problem. A straightforward one would be to introduce transgender divisions in competition. Sure it will require logistics, but it seems like the fair thing to do. It will not only help transgender people compete, but also encourage others who still haven’t come out to do so and enjoy the competitive aspects of the combat sports they love to do under fair rules.

Alaina is the first transgender Jiu-Jitsu black belt that I’ve heard of. She just might be the only one out there, who knows. It is great that she has taken an initiative to provide trans athletes in combat sports with a chance to compete. However, I really think that all the energy of everyone involved should be towards creating an environment of fair competition, rather than debating the current state of affairs which is obviously far from equal for all involved.

Check out the match between 2008 Iron-Woman of Grapplers Quest Alaina Hardie and the 1st USA Female Black Belt Kathy Brothers: 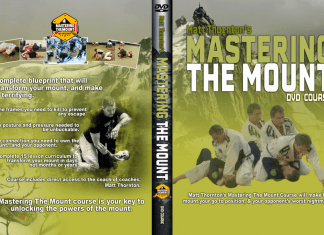 0
Time to refresh some of that mount knowledge you have. Or gain some very important experience, in case that amount isn't really your thing. The...