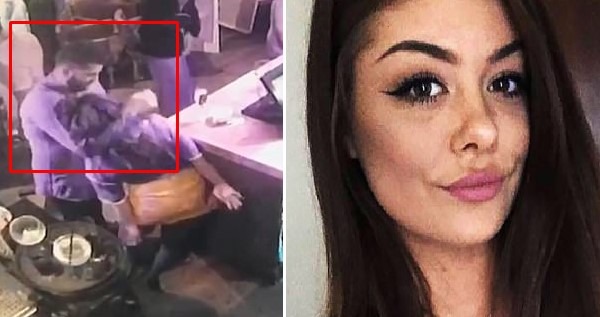 The incident took place at the Cameo Club in Roath, Cardiff where Ms. Phillips and Mr. Webb both worked at the time.

According to Daily Mail and since the incident Ms. Phillips reports many problems like facial paralysis, anxiety, and depression.

“I can’t smile in photographs. People don’t notice it, but I notice it more than anything. If it’s still like that when I get married, I won’t be able to smile in my wedding photos. Things like that. It’s not nice.”

In the video below we can see Mr. Web putting Ms. Phillips in an Ezekiel Choke. He simply put her arm around her neck and used his sleeve to reinforce his arm on Ms. Phillips’s neck. That was enough for her to pass out.