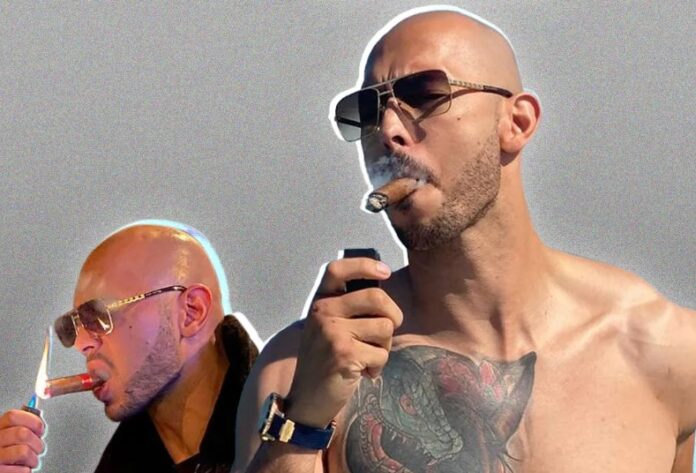 World kickboxing champion Andrew Tate has been making headlines lately with statements like ‘BJJ is useless in a street fight“, even though he has a submission loss in one of his few MMA fights to date.

Andrew Tate is clearly not a fan of Brazilian Jiu-Jitsu, despite blatantly obvious proof (getting choked out) that it is an efficient martial art. In a YouTube video posted on his channel, the kickboxer said:

Andrew Tate goes on to elaborate on his view by stating the obvious arguments that someone who has neve truly trained brings up:

“The number one rule of the street is do not go to the ground. You don’t know if your opponent has a knife, you don’t know if he has a friend who will come along and kick you in the face. You need to be on your feet at all times, ready to run to preserve your life.

Rolling around on the floor with some guy is not some good idea. A lot of these BJJ moves are ineffective against the rules of the street. An armbar is not going to work if they’re taking a chunk out of your skin.”

He even went as far as issuing a challenge to grapplers, saying: You, and one of your friends, come along, and try and fight me, and I’ll just use what I know, and we’ll see how the fight goes down.”

With so many videos proving how BJJ works not just for self-defense, but also as a great tool of law enforcement, Andrew Tate seems well out of his depth when talking on the subject.

He does have one valid street fighting point though: “Be ready to run at the drop of a hat.”