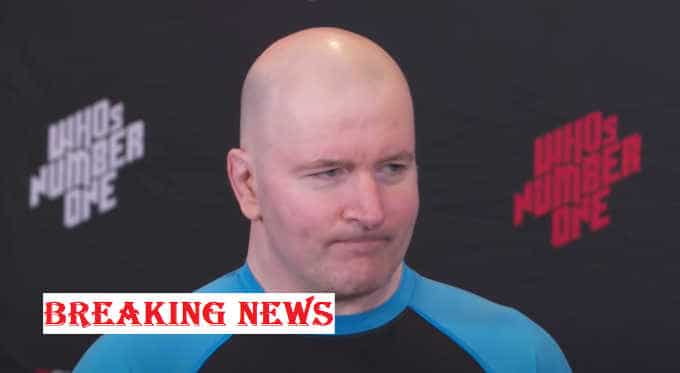 Danaher Death Squad no longer exists. John Danaher posted the news on his Instagram profile stating why the divergence occurred.

“End of an era: It is with great sadness that I have to announce the break up of the squad as a unified training and competition team.

“A combination of factors revolving around disagreements in the physical location of a future school, personality conflicts, conflicting values, an inevitable tension between the team brand and the growing individual brands of members were the main factors.”

“I am immensely proud of the tremendous effect the squad had upon the development and direction of our beloved sport over the years. I am extremely confident that all the various team members have risen in competitive ability, teaching skill, and independent creativity that they will be highly successful wherever they choose to go – whatever happens, their legacy is assured and their future very bright indeed. As for the future, it is still uncertain. Most of us still get along very well. I expect some will still train together and we will work together in future projects in accordance with our team philosophy, but no longer as a single unified room.”

I believe the split will have the positive effect of creating a larger footprint for the team as they spread out and develop a wider influence.”

“I always believed that the technical development of the team was best created by a tight, unified room, but at the end of the day human happiness outweighs medals and martial skill and it has become clear that some individual members would be happier in different locations.”

“I would like to thank all the members of the squad for the tremendous effort and myriad sacrifices they made to build a team and legacy that will be remembered, in particular, Garry Tonon, Gordon Ryan, Craig Jones, Eddie Cummings, Nicky Ryan, and Nick Rodriguez. I would also like to thank the many students who formed the room in which the squad developed and honed their skills, and thank you so much to all our faithful followers for your interest and support over the years – I hope and trust we can keep the project of refining our art going despite the changes – Thank you”

It remains to be seen what we can expect in the future and how the situation will develop.

Gordon Ryan said that he’s on to a new start and it’s hard to say what that exactly means at the moment.

What’s with other team members? Who are they going to join in case that Gordon and Danaher split?

There are numerous questions and only time will tell what’s going to happen.

As always, all good things come to an end.

Thanks for the memories Danaher Death Squad. 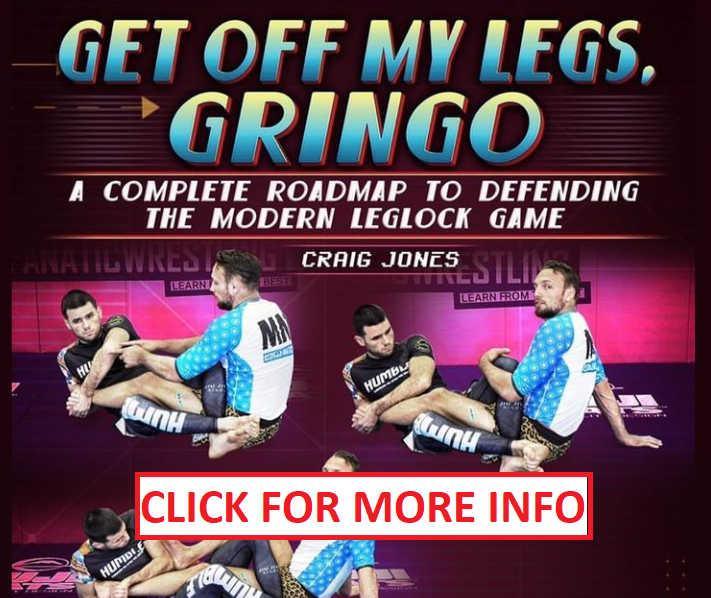 Gordon Ryan on DDS Break Up: ‘This Team Has Changed Jiu-Jitsu Forever. On to a New Start’