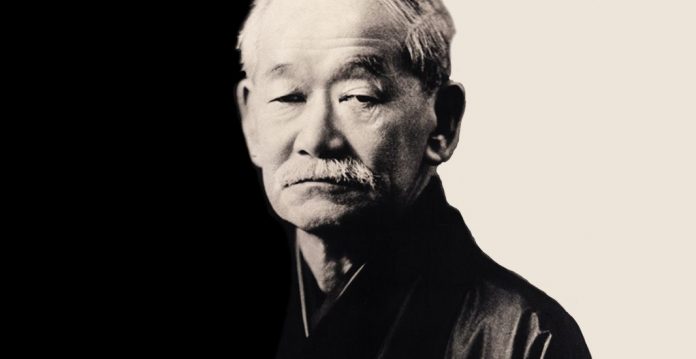 Very often when we talk about the history of grappling martial arts, we tend to pull towards the martial art we train in. For BJJ folks, this means that history usually doesn’t go much further than the Gracies, and Maeda at best. While most people are aware that Judo played a role in the creation of Brazilian Jiu-Jitsu, they do not know too much about the origins of Judo itself. Or, going back even further, Japenese Ju-Jitsu. A key-person that connects them all is Dr. Jigoro Kano.

The association of Dr. Jigoro Kano is always with Judo. The fact of the matter is he is definitely the “father” of modern Judo. However, Kano did not invent Judo out of nothing. He managed to organize remnants of Japanese Ju-Jitsu into a sport rather than a battlefield combat system. To that extent, he had extensive knowledge of grappling. Plus, he was an educator on top of it. He is exactly the person that we need to know more about when it comes to the history of grappling.

Contents hide
The History Of Grappling Martial Arts
Dr. Jigoro Kano – The Man Behind Judo As We Know It
Judo And BJJ
Conclusion

The History Of Grappling Martial Arts 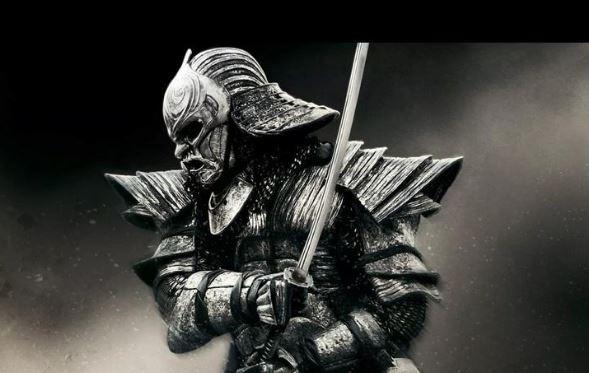 What we know for sure is that back in the era of the Samurai (12th Century -1870s) there was Ju-Jitsu. The Takenouchi-Ryu martial art system founded in 1532 is considered the beginning. With the Samurai warriors heavily armored, there was no point in engaging in hand to hand combat on the battlefield by using striking. Instead, throwing and choking people, and breaking limbs were far more practical in a hand-to-hand situation. Hence, the Samurai developed Ju-jitsu.

The history of grappling martial arts, at least those that stem from Japanese Ju-Jitsu, inevitably goes through Judo. Dr. Jigoro kano actually organized Japenese Ju-Jitsu ina style that later gave birth to the art he dubbed Kodokan Judo. From there, on, everything, from the introduction of the Gi and belts to turning Judo into an Olympic sport came about as a result of Kano’s efforts.

Dr. Jigoro Kano – The Man Behind Judo As We Know It

Dr. Jigoro Kano was born in Mikage, Japan, in a family of sake-brewers. Kano was a highly educated person, so much so, in fact, that he himself became an educator. In fact, while he was studying at Tokyo University, Kano actively sought out Ju-Jitsu teachers that were also doctors, going by the premise that they would be able to better teach the art. Jigoro Kano discovered Ju-Jitsu some years earlier, as a means to deal with bullying he faced due to his small and fragile frame. 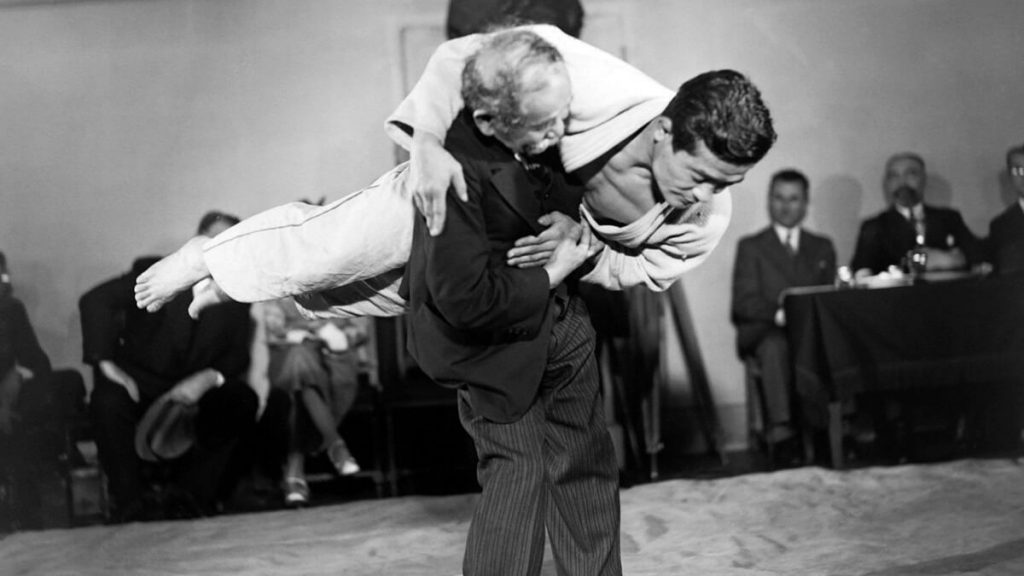 Here’s something you might find familiar – one of Kanos’s teachers had a philosophy of briefly demonstrating techniques to students, before letting them do free sparring (randori) to figure things out. He went deeper into mechanics only with advanced students. Jigoro Kano had trouble defeating one of the more seniors students at the school. So, he started thinking outside the box. This is when he adopted some techniques from western grapplings, like the Fireman’s Carry. It did the trick.

Jigoro Kano went through many teachers, adopting the philosophy of training smarter and not harder. In other words, he sought different schools of Ju-Jitsu, trying to understand grappling more than just master a few techniques. Suffice to say, he soon became a Ju-Jitsu teacher himself.

The formation of the Kodokan style, although not yet Judo, came when Kano put together the throws form one style of Ju-Jitsu, along with chokes and pins from another. As he was open to all grappling martial arts, there are inevitably plenty of western influences in his system too. This was a huge step in the history of grappling.

The term Judo came from Kitō-ryū Ju-Jitsu, with JU meaning pliancy and DO – way, or method. From there on Kano wanted to make Judo available for everyone, and eventually managed to introduce it into the schooling system. To do that, he needed to make it less Samurai-like, and more modern. For those purposes, he designed the modern Gis, as well as introduce the white and black belts.

Suffice to say, Judo, in its development, seems a lot like BJJ. An ancient art was taught to someone who had a frail body, but an open mind. He took parts of the art combined them with parts of other arts and ended up with something that fits the period when he lived much better. So much so, in fact, that it (Judo) eventually became a full-blown Olympic sport. 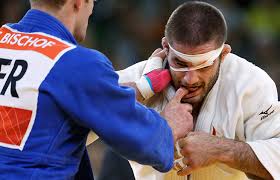 What most BJJ people know (or they should) is that MItsuyo Maeda is the culprit behind BJJ, albeit somewhat inadvertently. Well, it just so happens that Maeda was a student of Jigoro Kano at the Kodokan Institute. In fact, he himself was a small grappler, and Kano assigned him to the smallest black belt teacher he had at the Kodokan. As it seems, the history of grappling is repeating itself, as this is similar to what happened with Carlos and Helio Gracie later on.

Moreover, Maeda did what Kano did before him, and the Gracies did afterward. He adopted different styles of grappling into his game, like for example catch wrestling. When you come to think of it, form the ancient Samurai style Ju-Jitsu, to what we know as BJJ today, there have been so many combinations of different grappling styles, that there’s no way to claim that only Japanese martial arts are in the roots of BJJ. That said, one thing is for certain, and that is that the Kodokan Judo of Dr. Jigoro kano changed grappling martial arts forever. It’s offspring, Brazilian Jiu-Jitsu will do the same, some hundred years later. Make you wonder how will things develop in the future, doesn’t it?

While not everyone enjoys history, everyone likes stories. Well, the history of grappling is just that – a collection of extremely interesting stories about people that tried to figure out fighting. Undoubtedly, Dr. Jigoro kano has a special place in the history of grappling. To that extent, this is the first of a series of articles that will look at the historical grappling figures that came well before the Gracies and all the ways in which their arts have impacted BJJ.