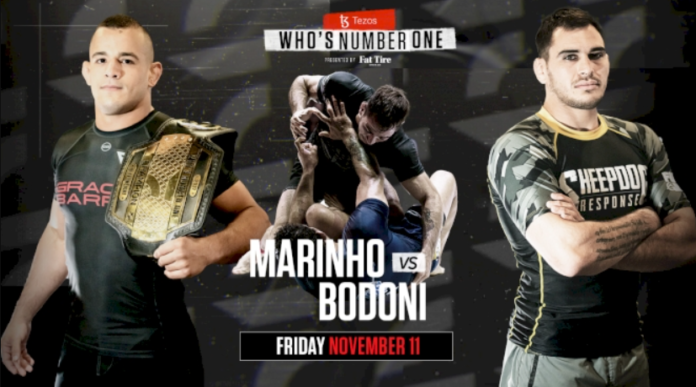 Gordon Ryan is not going to be the only New Wave Jiu-JItsu team member at the Tez trios Who’s Number One event set for February 25 in Costa Mesa, CA. H Nis New Wave Jiu-Jitsu teammate and -88kg division ADCC 2022 champion Giancarlo Bodoni joins him on the card, taking on one of Ryan’s former opponents in the always dangerous Pedro Marinho.

Giancarlo Bodoni, the recently named Breakthrough Grappler of the Year by FloGrappling is set to test his skill against one of the best light heavyweights in grappling Pedro Marinho.

Bodoni, who won the ADCC North American trials in 2021, before submitting his way through the -88 kg division, starting with Matheus Diniz, who was the ADCC division champion at the time. Bodoni showcased a versatile game of submissions, defensive prowess, and wrestling to defeat the likes of Eoghan O’Flanagan and his personal nemesis Lucas “Hulk” Barbosa to win the ADCC gold in his first attempt.

His opponent Marinho is one of the best in the business, with a double No-Gi title in Tezos WNO in 2021, and also conquering the ADCC trials (East Coast) the same year. Craig Jones was one of Marinho’s most notable victims in his quest for the light heavyweight WNO title in 2021.

Marinho and Bodoni have met several times before, with Giancarlo getting a submission win at purple belt, while Pedro got his own finish later, in the finals of the 2021 IBJJF Orlando No-Gi Open.

The same card is going to feature a rematch between Gordon Ryan and Felipe Pena, who happens to be the Gracie Barra teammate of Pedro Marinho. 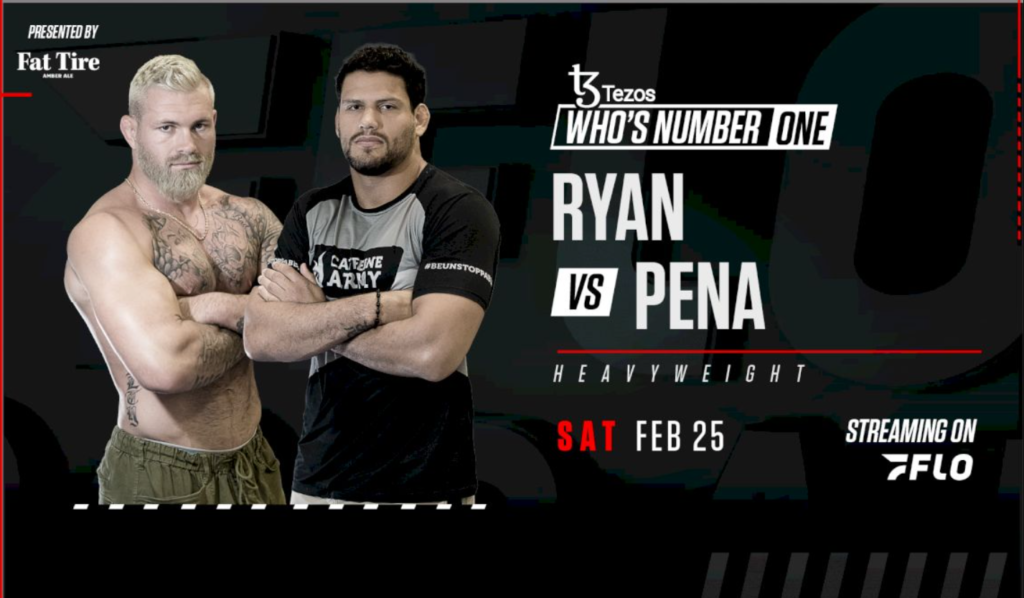 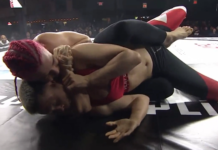 Gillian Robertson Chokes Out Rose Namajunas In A Minute (VIDEO)