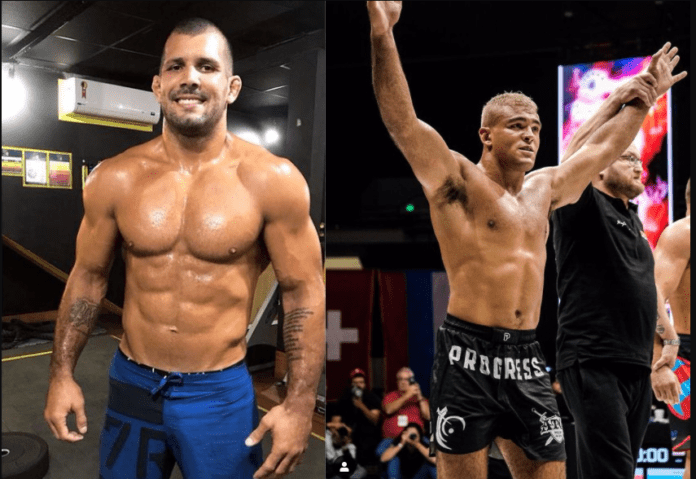 One of the biggest and most exciting grappling matches of the year awaits us on Friday at Who’s Number One Event in Austin, Texas. Current ADCC Champion Kaynan Duarte will face the former ADCC Champion and one of the best grapplers in the UFC, Rodolfo Vieira. They will fight in a 15 minutes No-Gi, submission only match.

Rodolfo Vieira is one of the biggest and most famous fighters in the history of the sport. Rodolfo Wins 5 IBJJF  World Championship gold medals as a black belt, 4 in the Heavyweight division, and one in the absolute. He also wins the ADCC World Championship 2015 in Sao Paolo, in the -99kg division. In addition to all the titles he won, Rodolfo is also one of the most accomplished BJJ fighters of all time. Rafel Lovato, Andre Galvao, Xande Ribeiro, Braulio Estima, Bernando Faria, are just some of the names that Rodolfo managed to beat. 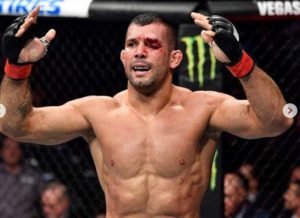 In 2016, Vieira decided to retire from competing in BJJ and he transitioned to MMA. He has a score of 7-0. After a successful start, and five wins in five matches, he signed with the UFC. So far he has won his first two matches, both of them by submission (arm-triangle choke). He also announces his next fight in the UFC, in January, he will face Anthony Hernandez.
The fight against Kaynan will be his first No-Gi match since 2015 when he competed at the ADCC Worlds.

Kaynan Duarte, representing Atos, is a black belt under Andre Galvao.  In a very short time, he achieved almost everything that you can achieve in the sport, in every belt. In 2019 he had 51 matches, with a record of 46 wins and just 5 losses. He won gold at the Europeans, PAN Championship, and the Kasai Pro Heavyweight title belt. His biggest achievement was the gold medal at the ADCC World Championship 2019, in the -99kg division. 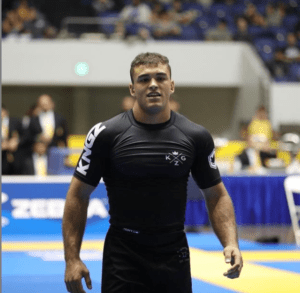 What caused a lot of attention was a positive doping test. In February, this year USADA announces that  Duarte has accepted a one-year suspension for an anti-doping rule violation. Duarte tested positive after his match at the  IBJJF World Jiu-Jitsu Championships in 2019. In addition to being banned from competing under IBJJF for one year, the gold medal from IBJJF Worlds passes to Leandro Lo.

This is not the first match between these two. They had a fight last year in the semi-final of the 2019 Spyder Invitational BJJ Championship. It was a pretty tactical match. Kaynan pulls guard at the first seconds of the match, and he secures a sweep, for the 2 points win. Will Duarte repeat the success and beat Rodolfo again? What do you think, who takes this one? Let’s see on Friday night.