It took Kaynan Duarte only 2 minutes and 30 seconds to end on Rodolfo’s back and submit him with a rear-naked choke at the Who’s Number One: Duarte vs Vieira.

Although Rodolfo had only four grappling matches in the last 5 years, no one could have predicted that the fight would be so short and that Kaynan would manage to get on Rodolfo’s back in a very short time and finish him off.

At the very beginning of the fight, Kaynan managed to snap Rodolfo to the floor, after which Rodolfo returned very quickly. About half a minute later, Kaynan took Rodolfo down with a Throw By throw and ended up on his back. There Rodolfo tried to get to his feet but it was all in vain as Kaynan slipped his hand deep under Rodolfo’s neck what forced Rodolfo to tap. 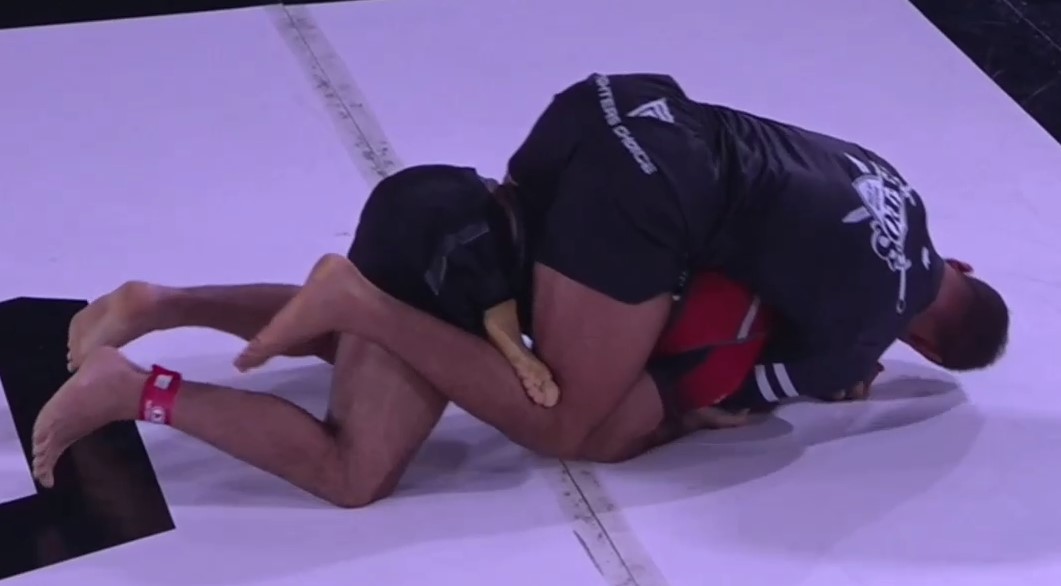 This was definitely a fight and a situation where we weren’t used to seeing Rodolfo. In general, Rodolfo was the one who would smash people, come on their backs, and strangle them, however, the break from active grappling competitions seems to be doing its thing.

To can watch the replay on Flograppling if you have an active subscription, and for Other Results and video of the rest of the matches on WNO take a look at the video below:

Clash of The Champions : Kaynan Duarte VS Rodolfo Vieira