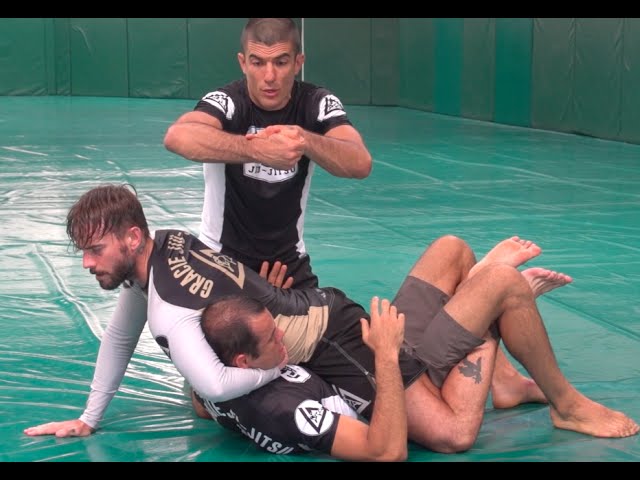 You’ve heard the phrase “watching tape” at least once in your life if you’re a fan of any sort of combat sport. It refers to looking at footage from your opponents to figure out their game, and prepare the best that you can. The trick is, this usually refers to professional fights, where athletes fight in a superlight type of event. However, for most of us amateur grappler, tournaments usually mean several opponents, and footage is not always availed. What are the best BJJ fight strategies to analyze your opponents and be ready for a tournament?

You could always go to a tournament and just have fun. Not care who your opponent is or even know and not try to figure out how to deal with them. However, the approach most grapplers and fighters have, especially when it comes to paid bouts, is to really get to know their opponent. Of course, everyone prepares differently, but if you’ve completed for a while and have results, you can rest assured your opponent will try and analyze your game, watch tape and figure out ways to beat you in a BJJ fight.

Contents hide
Watching Tape – A Combat Sports Tradition
How To Analyze Your BJJ Opponents
BJJ Fight Strategies: To Watch Tape Or Not To Watch?
Summary

Where does the phrase “watching tape” come from? I guess it has to do with boxing, as one of the oldest combat sports to spread worldwide. Back in the days of boxing’s greatest fame, people wanted to watch the sport live. That meant that boxing matches were recorded, something that boxing coaches figured out will be extremely useful. By collecting footage of a certain boxer, they could analyze them through several matches, trying to figure out a bunch of things. Footwork, motion, stance, tactics, holes in the defense, favorite setups, and combinations, etc., were all things that the coaches tried to look at.

The same happens in all combat sports that had footage available. Wrestlers, or at least wrestling coaches did the same. In modern times, you can’t really imagine an MMA fight happening without both fighter’s camps looking at all available “tape” of the opponent. Watching tape is definitely a highly useful way of figuring out tactics and setting up a fighting strategy.

Even other sports use the same approach. Football, basketball baseball, everyone analyzes tape. They look at team placement, tactics, how individuals like to set up, etc. In other words in any sport, looking at what an opponent does is important to figure out a strategy of your own.

For a BJJ fight, whether it is a superlight or just a tournament, looking at certain things that an opponent likes to do can really influence the outcome of the fight. So, watching tape, as old-school as it sounds, is one of the main tools to formulating a winning grappling game plan.

How To Analyze Your BJJ Opponents

If you’ve never doe nana analysis of a match before, be prepared for a task that is much more difficult than it first appears. First of all, never base your assumptions as to what someone can do off of just one match. Try and get as much footage as possible. In fact, look for older footage as well, whenever you can get your hands on it. If you see them do stuff they used to do a few years ago, expect those things to really be an opponent’s strength.

Furthermore, whenever you’re planning your BJJ fight strategy, make sure you break down the opponent’s actions into several categories. For example,. First look at footwork, positioning, and grip placement when they’re standing. Focus on those aspects only in any match you can find, and disregard the rest. Only when you’re comfortable with the standing portion should you move on to ground fighting.

ON the ground, divide the opponent’s game into top and bottom game. Try and figure out what they do on top: how they pass, what type of control they look for once they pass, when, where, and how they transition, etc. It is the same from the bottom as well: how’s their guard game, what’s their favorite guard, what’s their go-to sweep or submission, how they’re looking to escape from the bottom, etc.

A very important thing when analyzing BJJ fight tape is figuring out timing and identifying the holes in an opponent’s game. That’s why you use all the categories above: standing, top game, bottom game, go-to submissions, etc. They serve the purpose of figuring out what their game consists of. Now, you can look for the holes. If you can understand their timing, it won’t matter what they do. Accordingly, any hole you find in their game is exactly what you want to exploit to win a match.

BJJ Fight Strategies:  To Watch Tape Or Not To Watch? 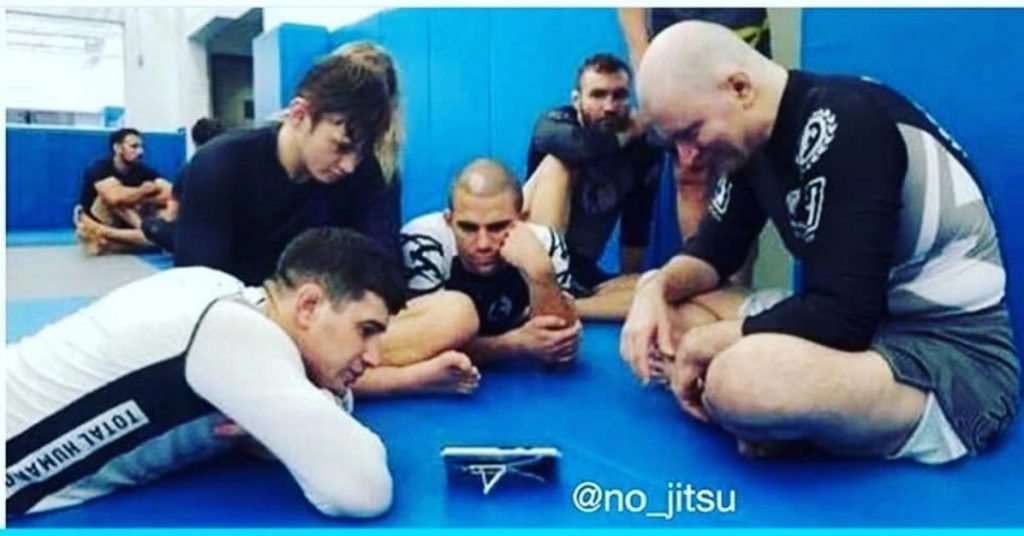 Finally, a different approach to the BJJ fight strategy. What happens if you decide not to watch tape? There are those among us, me included, that absolutely don’t want to know who they’re fighting, or what their opponent’s game is like. For me, personally, that makes it a lot more fun. I love competing against the unknown, as my focus is on implementing my game against anyone, regardless of what they’re trying to do. Of course, you lose some and you win some, but then again, that also happens with watching tape.

Another thing to consider is that people often change their A-game, epically in BJJ. What you’re seeing on tape might not be the same thing you encounter in a match. To that extent, watching tape might actually cost you a match, instead of helping you win it, as you’ll be expecting things that don’t happen.

However, I have to note that while I don’t like to watch the tape for my opponents, as a coach, I do like to know what my students are facing. I might not analyze everyone’s opponent, but if they’re one of the top competitors, or they ask me to, I most definitely will watch tape with them. For my own BJJ fight strategy, though, I like to go in “blind”.

Sometimes, no matter how much tape you watch or how well you prepare your BJJ fight strategy, you’ll just lose. It may be down to luck, it may be a mistake you make, or the opponent just may be too good. There’s a ton of footage available on Gordon Ryan, and even instructional on what he likes to use, and yet, nobody can figure out a way to beat him. The point is that while watching tape is an available tool, it is far from the most important thing you should do in preparation for a grappling match.