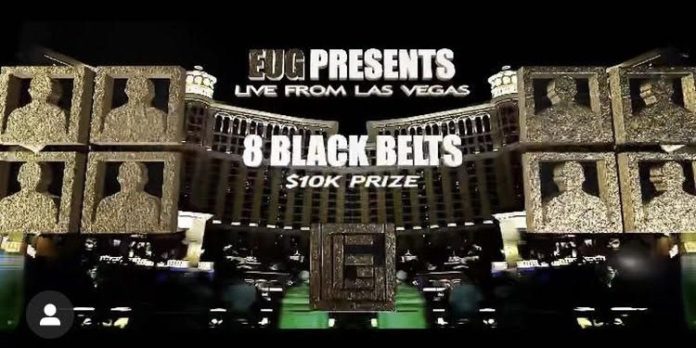 The brand new Evolve Ur Game Promotion is not taking any baby steps when it comes to entering the BJJ tournament stage with style! The promotion has put together an impressive list of 8 of the top BJJ fighters for their April 3 event, with a cash prize of $10,000 up for grabs for the winner. In addition to the tournament, a women’s super fight between first Atos female black belt Jessa Khan and Thamires Aquino from GFT has also been confirmed.

The list of fighters includes World and Pans champion and Marcelo Garcia black belt, Gianni Grippo, Joining him is checkmate superstar and top competitor Matheus Gabriel. Cobrinha’s black belt Isaac Doederlein is also in the mix, with 2020 Pans winner Thiago Macedo completing the first half of the lineup.

The most interesting thing about this tournament is that most of the fighters have already faced each other at different belt levels, and hold wins over at least one other participant in the tournament. This pretty much guarantees that Evolve Ur game has put together a fireworks event to announce their presence at the professional Jiu-Jitsu stage.

The man behind the event is Cobrinha black belt Hector Vasquez, the CEO of Evolve Ur Game. Throwing in the super fight between two of the top females in modern Brazilian Jiu-Jitsu raises both the value and the stakes of the tournament’s very first event.

The event will take place on Saturday, April 3, 2021 in Las Vegas. More information can be found on the promotions Instagram page.