Will the Andre Galvao vs.Gordon Ryan ADCC superfight ever happen? it is a tough question to answer, especially given Galvao’s antics lately. it is not like the issue hasn’t been brought up in social media over and over again over the past year or so, but now, the saga takes yet another turn.

Namely, Andre Galvao now thinks his fight with Gordon Ryan should be a million-dollar bout, according to his latest social media posts. The founder of one of the top competition academies in the BJJ world thinks that his participation in an eventual ADCC superfight against Jiu-Jitsu GOAT Gordon Ryan will require a million dollars for him to even consider it.

Of course, both Gordon Ryan and ADCC tournament organizer Mo Jassim both had witty responses to this latest request by Galvao. Ryan stated that “Galvao wants 25x his last payout to fight, maybe he should pay his students 25x to teach classes, which is about $1.50 an hour currently…” 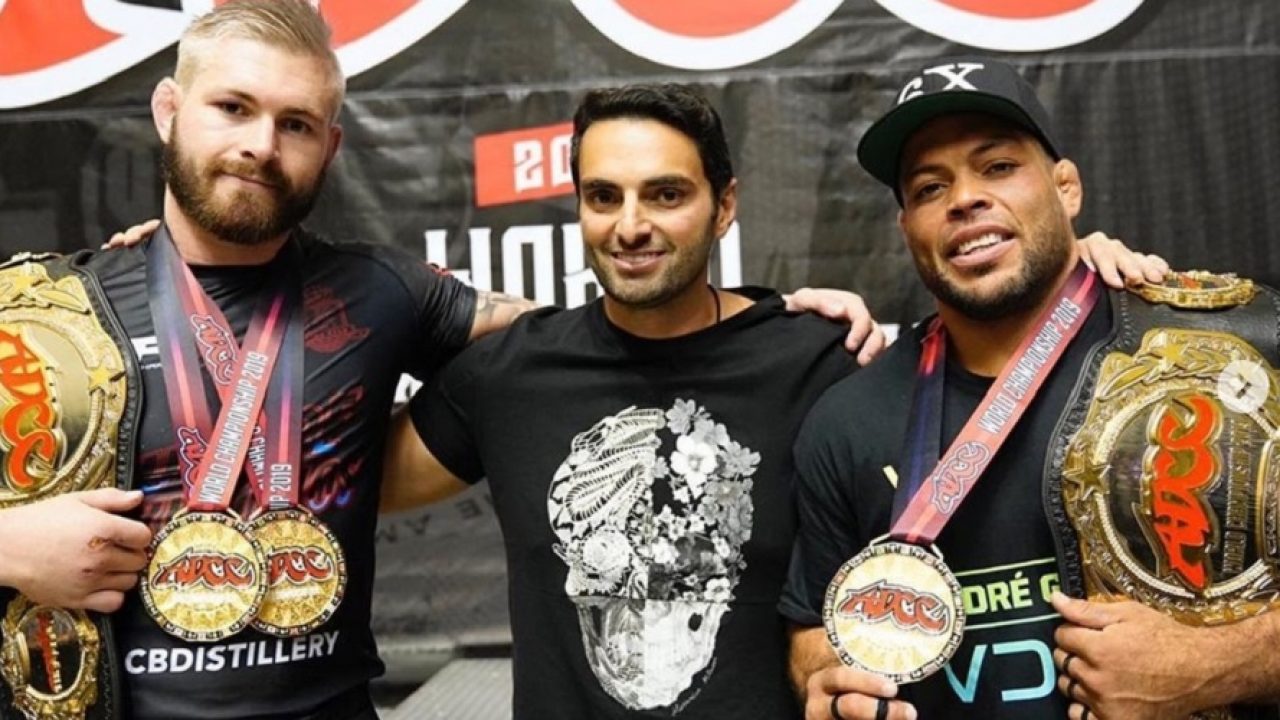 Clearly, Andre is not getting his 1 million, despite the fans raring to see this particular ADCC superfight. Gordon Ryan won double gold at the last ADCC (the heavyweight division and the absolute) and as such is set to meet the reigning superfight champion Andre Galvao, who has held that particular title since winning at ADCC 2011 (four consecutive superfight wins).

As things stand at the moment, though, it is highly doubtful that this much-anticipated grudge match will take place, at least under the ADCC 2022 banner. Unless, of course, Andre Galvao realizes he is not in the UFC and reconsiders his unreasonable demands.