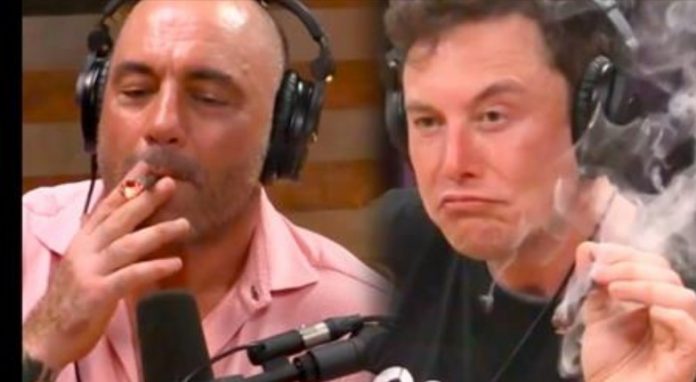 During the 2½ hour podcast interview of Elon Mask by Joe Rogan in Los Angeles, Musk talked about a lot of projects he’s working on. Projects like digging a tunnel under Los Angeles to ease congestion on freeways.

When Rogan asked Elon Musk how is it possible that he has so many ideas, energy and time for everything he’s doing, Elon simply replied with the sentence that he’s an Alien.

“When I watch you doing all these things, I’m like how does this m… have all this time and all this energy and all these ideas, and then people just let him do these things?” Rogan asked Elon Musk.

“Because I’m an alien,” Musk said.

However, Elon Musk revealed what keeps him up at night:
“ 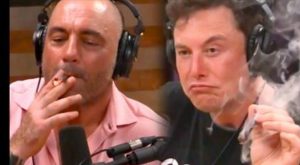 Well, it’s quite hard to run companies, especially car companies. SpaceX is no walk in the park, but it’s very difficult to keep a car company alive”, Elon said. He was probably referring to the private aerospace manufacturer and space transportation services company that he founded back in 2002.

The most interesting part came after Joe Rogan convinced Elon Musk to smoke a joint with him. Elon asked Rogan whether it’s a cigar or a joint:

“Is that a joint? Or is it a cigar?” Musk asked Rogan! Rogan answered to him that it’s a tobacco mixed with marijuana which is legal in California.

Rogan also asked musk whether he tried it before, Musk said: “Yeah, I think I tried one once.”

In a case you didn’t know, Joe Rogan’s podcast “The Joe Rogan Experience” is one of the most popular in the United States. Rogan’s interview with Elon Mask, within six hours, had attracted almost 450,000 viewers, and 3.2 million people are subscribed to Rogan’s YouTube channel.

In a YouTube video below you can check the full interview:

The BJJ High: How Weed And Jiu-Jitsu Work Together