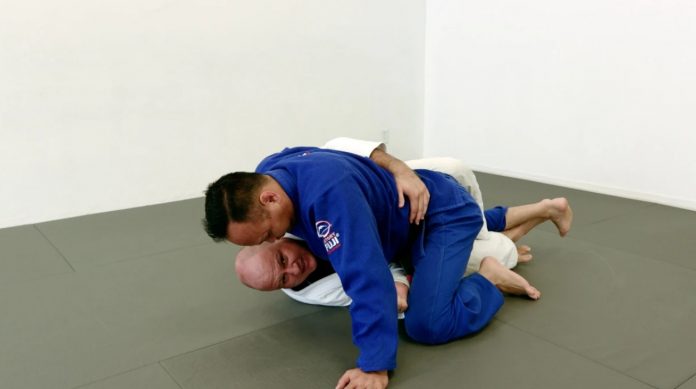 Here we are at one of the dilemmas of the modern lifestyle I never thought we’d be facing. Should, or shouldn’t you keep buying BJJ instructionals while we’re all stuck in isolation? After all, Jiu-Jitsu does not exist, at least at the moment. Given the nature of the sport and the fact you can’t train it at home without a partner, it may seem futile to invest in a BJJ DVD you might not be able to put to practice for months. Well, this was the dilemma until a short while ago. To be honest, I thought a lot about it myself. However, we’re now entering a phase of this Covid-19 madness which thankfully, provides us with the answer to this particular question.

During the last few years, we all got used to having BJJ instructionals at our disposal. In fact, there’s not a subject you can think of, from guard passing to submission escapes, that doesn’t have dedicated series of Brazilian Jiu-Jitsu DVDs exploring and explaining it. While pretty new for the sport of Jiu-Jitsu, the modern format and abundance of instructionals proved to be a good thing. The only issue was getting the right BJJ instructionals for you since there’s no way to catch up on all of them. Then, the Coronavirus crisis hit, and while BJJ came to a screeching halt, instructionals seem to have no intention of stopping. They just keep on coming out, raising the question of whether we really need them at the moment?

BJJ Instructionals Are The “New Normal”

There‘s a lot of talk at the moment about the “new normal” and life-changing forever etc. Well, in Brazilian Jiu-Jitsu, where things change constantly, we seem to be having a “new normal” every few years. And BJJ instructionals are certainly now considered to be a normal thing for practitioners. 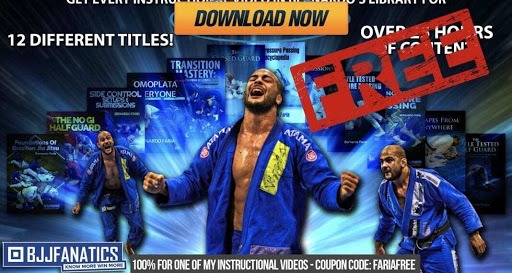 However, if we take a look only a few years ago, things were very different. Go back a decade ago and three were next to no video instructionals available apart from a few DVDs and old VHS tapes. When I started out, DVD instructionals weren’t really a thing, and nobody really thought you could learn from them. Obviously, that’s not the case, and thanks to BJJ fanatics, the landscape of Jiu-jitsu has now changed forever.

Nowadays, BJJ instructionals are coming out literally every day. With everyone involved in BJJ having their own game, style, and tricks, it is beyond cool that they’re all getting a platform to share their knowledge. Even coaches have started to use them as references and recommendations for people that want to really take a deeper look into certain aspects of the sport. In short, BJJ DVDs really make life easier at the moment.

However, with the rise of the BJJ DVDs era, new issues came about. Which ones are the best? How do you know what to buy? Why are some so much more expensive than others? We’ve answered all of these questions in different articles, along with the most important one – how can you actually learn BJJ from DVDs. It is safe to say that Instructional are here to stay.

Which brings us to the big dilemma of today – is there value ion getting new BJJ instructionals while we’re in isolation and have no clear idea when things are going to be back to “normal”? After all, DVDs do cost money, and despite having all the time in the world, there’s nobody to try things out with. Is it money and time wasted, or smartly invested?

Currently, not having access to a gym and multiple training partners really makes life difficult. Until a few months ago, seeing anything on an Instructional meant you could give it a try that very same day, and try and figure things out practically. However, it also means that you didn’t have much time to really watch entire instructionals and figure out the connections between things, given that there’s hardly a BJJ DVD today that doesn’t have at least four volumes nowadays.

Another huge thing to consider is price. To be honest, paying for BJJ DVD sets didn’t really seem expensive (in most cases). With the economy in a weird state, though, and money becoming an issue for many, spending on a BJJ instructional doesn’t really seem like a good idea. As an expense, it is completely illogical. As an investment, though, it makes a lot more sense. The only trick is rally choosing what you need and spending your money wisely so that it all pays back when we get back on those mats. And that is not so far away now.

On the plus side, we now have plenty of time. Be honest, how many of the BJJ instructionals you own have you watched completely, start to finish? Well, let me tell you this – it beats Netflix. You’ll engage your mind, you’ll make fresh new connections because you’ve been away from the mats, and you’re actually rested enough to learn and retain new information. So, in short, yeah, getting a new BJJ instructional is well worth it, as long as you make the right choice. 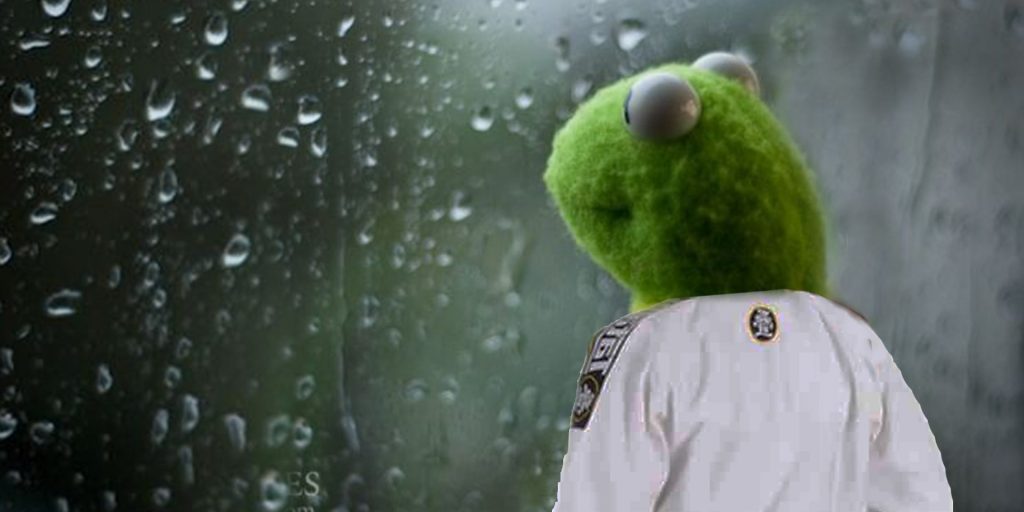 The light at the end of the tunnel is not just visible, but getting brighter now. In other words, we’re not too far away from returning to the mats. When it comes to the best possible time for acquiring new BJJ instructionals, it is right now. Why? Because we have time to watch and learn from instructionals, but very soon, we’ll also have the opportunity to give things a try right there on the good old mats.

At the moment, we’re in the perfect situation to work on our gamelans. If you haven’t done that already, sit down, and write or draw what your current game plan looks like. You know the drill, write down what guard passes you like to use, which sweeps, submissions, what’s your favorite side control variation, etc. As you do that, you’ll inevitably see holes in your game. It may be takedowns, it may be submissions or escapes. This is a great way to identify an area in which a BJJ instructional will really come in handy.

Moreover, you can try and really hone in on a highly specific aspect of BJJ. Here’s an idea: if you’re looking, at, let’s say an armbar, then try and watch as many matches in which people win by armbars. There’s plenty of that online. Next, figure out what aspects of the armbar are not yet clear to you, and then go and choose a dedicated armbar instructional. Use the information in there not just to tray ad answer any questions you might have. however, also try to figure out new questions, which you can ask your coach in a couple of weeks’ time.

In short, BJJ instructionals are always a welcome addition, and they always have things to teach us. We just need to be in the right mindset for the right instructional. So, lockdown is as good as time as any to get your hands on some new material. And the final few weeks of lockdown are probably the best time ever to really get some hours of video material under your belt.

I did go on quite the BJJ instructional buying rampage myself during the lockdown, to be completely honest. It just turned out to be a great time to figure certain things out. As someone who also teaches, I used the instructionals not just to figure things out for my game, but to prepare better classes as well. There are countless ways in which DVDs can help you become better at Jiu-Jitsu, and there’s no real need to immediately try what you see. On the contrary, letting things sink in might just be way better!