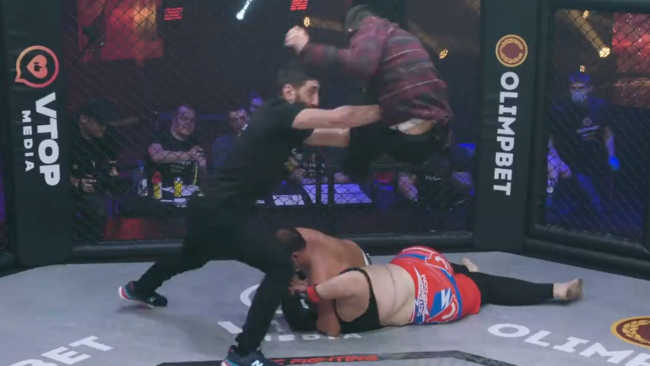 Epic Fighting Championship is a promotion whose events we have not encountered so far. This should come as no surprise, as it is one of a number of Russian organizations, and all of them are constantly competing to offer something on a crowded stage that will attract fans to its content. We often see strange combinations and ideas, which is why the Poles are not far behind the Russians. But this time we will stay in the state from which James Bond also left with love.

At one point, while Pistoletov caught his opponent in an awkward position and set out to harm her, one of her friends jumped into the cage and tried to attack Pistoletov. We just don’t know if it’s more impressive the way he tried it, jumping high towards the desired target, or the way the fight referee noticed, reacted, and eventually stopped the intruder in the arena. He later joined the rest of the security and was removed.

Look at that circus below with your own eyes, it will pay off.

dramatic ending to Alexander Pistoletov vs plus size blogger Sasha Mamaha fight! Alexander in dominant position but interrupted by a friend of Mamaha storming the cage, referee resets the fight and Pistoletov gets the finish! #EpicFightingChampionship #popMMA pic.twitter.com/ee497yqqco 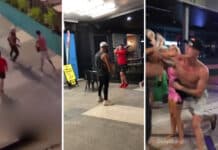