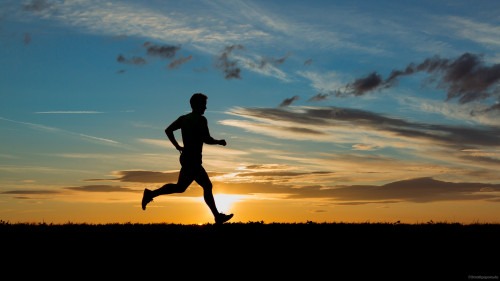 Ever since modern forms of conditioning started developing, running has gotten a bad name. Apart from running as a sport in itself, people seem to think it is not effective as a conditioning tool for other sports. Still, the funny thing is that most still decide to do it, even if they don’t really think it’ll help. In truth, running For BJJ doesn’t make much sense at first glance. How can running make you better at ground fighting? Well, the answer is it can, and it will, despite your prejudice. It is time to clear the name of running as a conditioning tool and get our running shoes on. After all, it is springtime!

Running is not a fun activity, despite what people might say. Still, it is one of the staples of conditioning, something people used to do as far back as ancient times. While the physiological effects and benefits of running are beyond dispute, people still try to “run” away from it as much as possible. It is similar to some old-school BJJ moves – you know they work, but you’re all about that crazy new move that someone once pulled. While sporting specific conditioning is great you should do it, you needn’t forget some general conditioning methods as well. Running for BJJ is a great, hassle-free way of getting anyone in shape. Let’s take a further look into it.

Throughout the history of combat sports movies, there’s not one that doesn’t feature the characters running to get in shape. Whether we’re talking about Rocky 1 or the latest MMA movie, you’ll see them all running. It could be sprints, hills, long distance running, you name it.

In fact, it makes a lot of sense. Boxers have been using running for ages. Some might argue that it has a bit more direct carryover than running for BJJ with all the footwork etc. However, the fact remains that all combat sports athletes, not just boxers, used to run. A lot. Anyone that has done high school/college wrestling has certainly gone through three things in addition to grappling: weight cuts, lifting weights and running. Even in MMA, running is a big staple of conditioning, regardless of how it’s done.

The bad name roadwork has, is mainly due to lack of information. Back in the day, people didn’t have rowing machines, or Versa climbers or whatever the latest conditioning trend is. They used to put on a pair of shoes and go for a run. As new methods developed, people started flocking towards the flashy and forgot about the grind. As old-school conditioning, tool, running is proven to be effective, safe and easy to perform. Moreover, it has a direct impact on general physical preparedness, which is the foundation of conditioning. All in all, if you’re using running for BJJ conditioning, you’re doing the right thing. All you need to do is perhaps adjust the way you program running for BJJ a little bit. More on that further in the article.

Throw in some strength training with your conditioning. HERE you can find the best resources for BJJ strength and conditioning that’ll have you tearing opposition apart in 2019!

As an activity running falls under the category of energy system work. As such, it is one of the rare disciplines that covers all three energy systems. Despite people thinking it is only aerobic, it actually can improve both your anaerobic lactic and anaerobic alactic system as well.

Endurance is one big caveat of running. Actually, it is the reason why most people tend to do it. Just think about Nick Diaz and his incredible gas tank. Well, he is known for running full marathons when he’s not in MMA camp, with clear benefits to his Octagon performances. Now, you do not have to run marathons to increase your endurance for grappling. Long distance running AKA, running as most people know it is perfect for this. A slow pace and longer distances are going to help you build an aerobic endurance second to none! 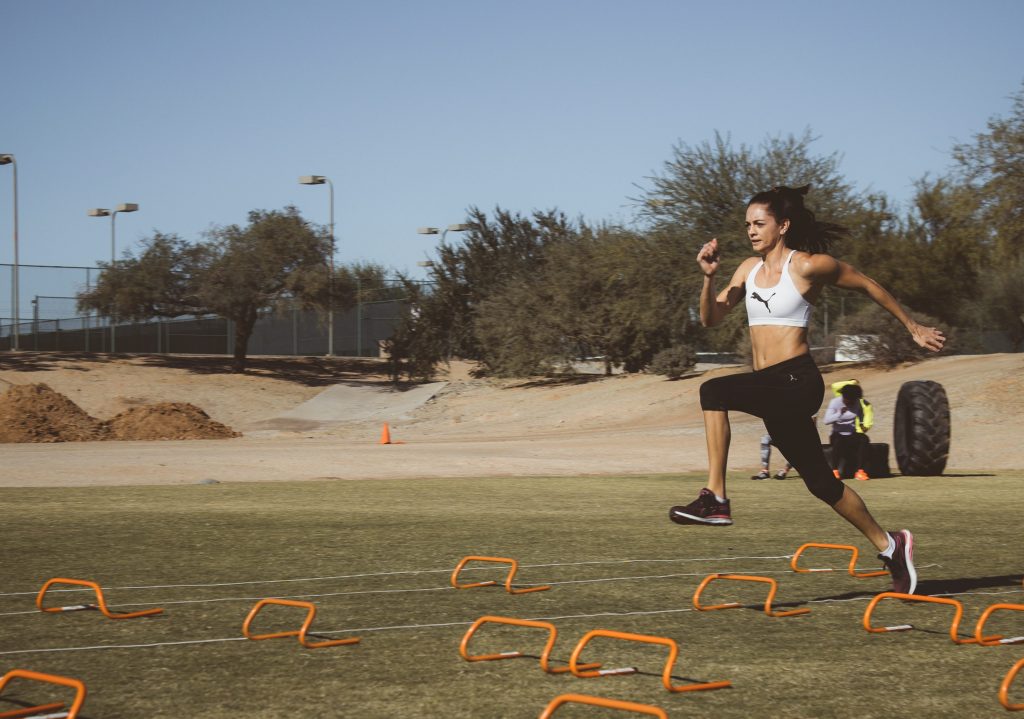 In terms of the anaerobic systems, all you need are a few tweaks. As a rule of thumb, increasing intensity to about 80% effort and reducing running time to 3-5 minutes will do wonders for your anaerobic lactic system. As for the alactic one, all it takes is sprinting up a hill or on a track for 5-10 seconds at 100% effort. That’ll make you ready for anything!

Running for BJJ has far more benefits than just endurance and a better gas tank. Running improves circulation helps clear your mind, and aids in fat loss. Oh, and try doing 10 of those 10 seconds all-out hill sprints and you’ll learn all about the benefits on mental toughness.

Running is also easy to perform, doesn’t require special equipment and everyone can do it.

In all honesty, running for BJJ isn’t exactly flawless. It does have it’s drawbacks as well, and you’ll need to make the decision on whether you’ll employ it or not by yourself. IN terms of cons, the biggest one is the impact your joints get. The more you run, the more you batter your joints. Wearing adequate support and training gear helps, as does running on proper surfaces (i.e. not concrete). However, there’s always going to be impacted, especially during sprints and intervals.

Another huge drawback is the weather. UNless you live somewhere that’s always sunny, but never too hot, it is likely you won’t be able to run year-round. As such, people who live in colder areas rarely choose running For BJJ conditioning. It is completely understandable, as far as outdoor running is concerned. However, this is easily remedied by getting on a treadmill or elliptical indoors.

Another hugely important thing to look out for is overtraining. Endurance training needs to be managed very carefully, especially when you’re training BJJ three to five times a week on top of it. Running can and will help you get better, but you need to program it correctly and use it wisely. Otherwise, you’ll end up with diminishing returns.

Finally, people tend to get bored with running. It is repetitive, lasts long and is getting you tired while you’re doing it. No matter how scenic your route is, o what podcast you choose, it can get really monotonous. Unless you’re doing intervals or sprint.

Running For BJJ – The System

When it comes to running for BJJ, there are a bunch of variables you need to take into account. First up, is whether you’d be doing it outdoors, indoors or as a combination. Remember that long distance running takes time, and you’ll need to factor that in with everyday obligations 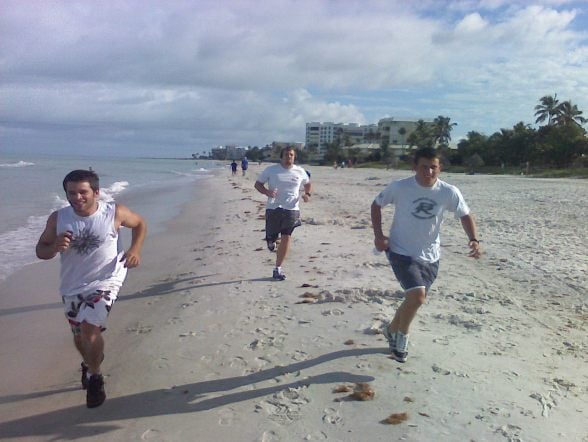 In terms of specific programming, you’ll get eh most bang for your buck out of interval training that targets the lactic anaerobic system. However, you have to build a great aerobic base before. That means that without at least8 weeks of long distance running, you’ll see mediocre results at best if you take up intervals. That said, start with 2 minutes of 80% effort, followed by 2 minutes of complete rest. Go for 10 rounds and give it a few weeks. then, increase to three minutes on/three minutes off. Again give it a few weeks. Do the same until you hit 5 minutes, an then start reducing rest times. A 5 minute fast run with 2 minutes rest x 10 rounds is going to make you a beast!

Make sure that you include all the protective and supportive gear you can. Great running shoes are a must for outdoor running. Compression gear and knee pads are also mandatory, regardless if it’s outdoor or indoor. Other than limiting running for BJJ to no more than 2 days a week, everything else is down to you!

Running for BJJ is one of the best things you can do for your conditioning. It is easy to perform, doesn’t require much in the form of equipment and has unmistakable benefits. Just remember to keep it simple, no need to run marathons or sprint like Usain Bolt. Stay on the elliptical if you’ve got bad joints, drink a lot of water and do not overdo it! Now put on your running shoes and out the door, you go!