Hapkido is self-defense focused martial art that in involves both grappling and striking techniques. Compared to BJJ though, it simply isn’t on the same level and it can’t compare with BJJ in terms of grappling.

It usually takes few years of training BJJ until you reach your blue belt and fighting agaisnt someone that have no BJJ training at all things become really easy.

In this Video also BJJ guy is out sized and he’s only 17 fighting against grown man.

Check it out in a video below 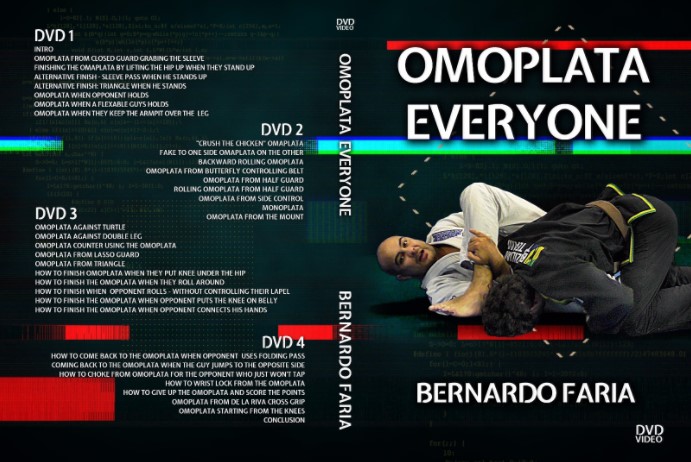