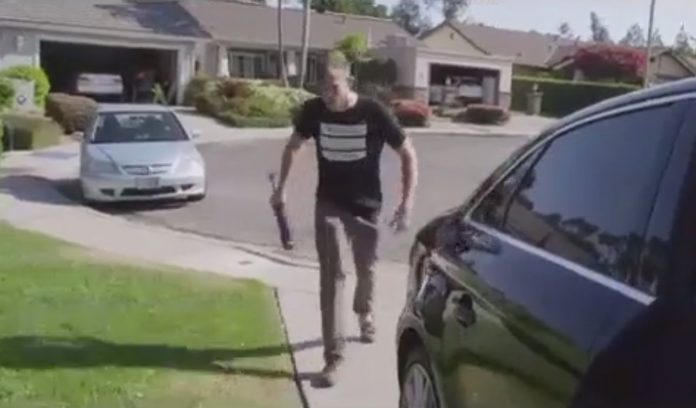 Keenan Cornelius is a Hawaii born, famous Brazilian Jiu-Jitsu competitor who gathered a tremendous fan base worldwide since his lower belt grappling campaigns, where he won the “Jiu-Jitsu Grand Slam”, is regarded as the most accomplished brown belt of all time. The talented fighter received his black belt from André Galvão in September 2013 though he started his career as a grappler training under BJ Penn and Lloyd Irvin.

This Commercial was made prior to Keenan Cornelius vs Xande Ribeiro match on May, 9th. 2015. on Metamoris 6.
Keenan Cornelius confronts internet troll who is hiding under the alias “MoonFox34”.

Don’t forget to check Keenan’s Lapel Encyclopedia Instructional as it’s probably the most complexed and one of the best instructionals ever made for Jiu-Jitsu.