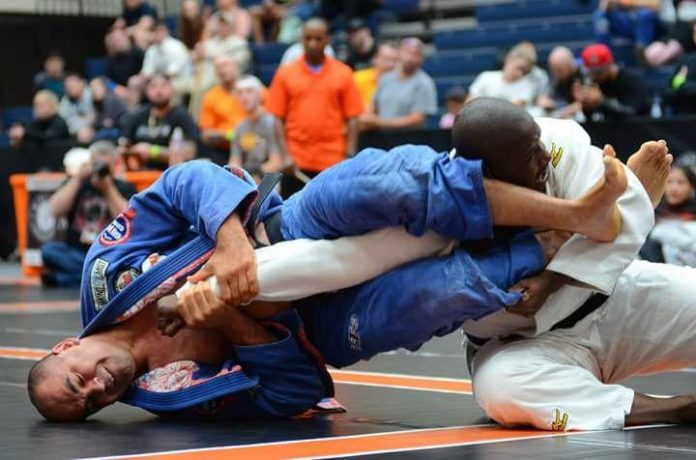 BJJ submissions are the pinnacle of the sport. Getting a submission in Brazilian Jiu-Jitsu is the ultimate victory. A good submission hold ends up in one of two ways, both of which suit the attacker. One is that the opponents give up, while the other, more painful one is that you take the submission all the way. It is no wonder that everyone involved in Jiu-Jitsu is looking for submissions left and right. But there is a curious thing that happens with the submissions of choice for people.

Namely, most people do not go for all BJJ submissions at all times. Grappling martial arts are so rich in submission holds, that such a feat is not possible anyway. However, the usual practice is for people to focus on a certain submission or chain of them and get really proficient at them. The curious part is, when people that were known for doing a certain submission, suddenly come out tapping people with a completely different move. There’s a circle of understanding BJJ submissions that are very specific to Jiu-Jitsu and everyone has to go through it. The sooner you’re able to recognize it, the faster you’ll progress through BJJ.

Weed Out Beginner Mistakes In Your Jiu-Jitsu Game: https://bjj-world.com/common-blue-belt-mistakes/

The Circle Of Jiu-Jitsu

It takes a very long time for most regular people that enroll in BJJ to achieve the advanced levels of BJJ. Getting to a brown or black belt is a long and hard journey. During this journey, the techniques that we use evolve along with us. As we gain an understanding of them, we choose which to keep and which to discard.

When you first start out, you concentrate on the fundamental BJJ moves. Those are signature moves of Jiu-Jitsu that everyone associates with the Gentle Art. Actually, these are the moves that you very likely learn in your first 6 months of BJJ classes. Scissor sweeps, the Americana, the hip bump, Armbars, the Rear Naked Choke and others fall into this category. This is also the starting point of the circle of Jiu-Jitsu submissions and their understanding. 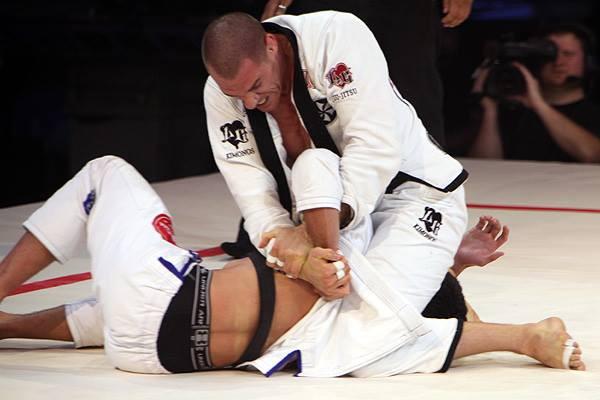 As your technical skills accumulate and evolve, you are certainly going to explore some of the more advanced positions. As you reach blue and purple belt, full guard cross chokes are not going to be your go-to move anymore. Now, De la Riva guard sweeps and inverted triangles are your moves of choice.

On the road to black belt, an interesting thing begins to happen. The first recognition of the circle is around the brown belt when most people go back to basics. Instead of looking for even more new positions, grapplers come full circle. It is not unusual for people to rediscover those fundamental moves they learned back when they first got involved in Jiu-Jitsu. This holds especially true for BJJ submissions. These are the submissions that you perhaps discarded because they “didn’t work against advanced guys”. One more reason to call it a day on a submission is that everyone knows you’re going to hunt for it and they defend successfully.

Brush Up On Your BJJ Choke basics: https://bjj-world.com/bjj-chokes-systematization-anatomy-efficiency/

At the highest levels of the sport, professional grapplers often tap out to that same old Rear Naked Choke, Guillotine or Americana. Mmy.

So, why does this happen? Quite simply, the fundamental submissions work! The reason they’re considered basic is that they have proven themselves over and over again. These basic BJJ submissions usually have shorter movements and fewer steps involved, which makes them so effective. 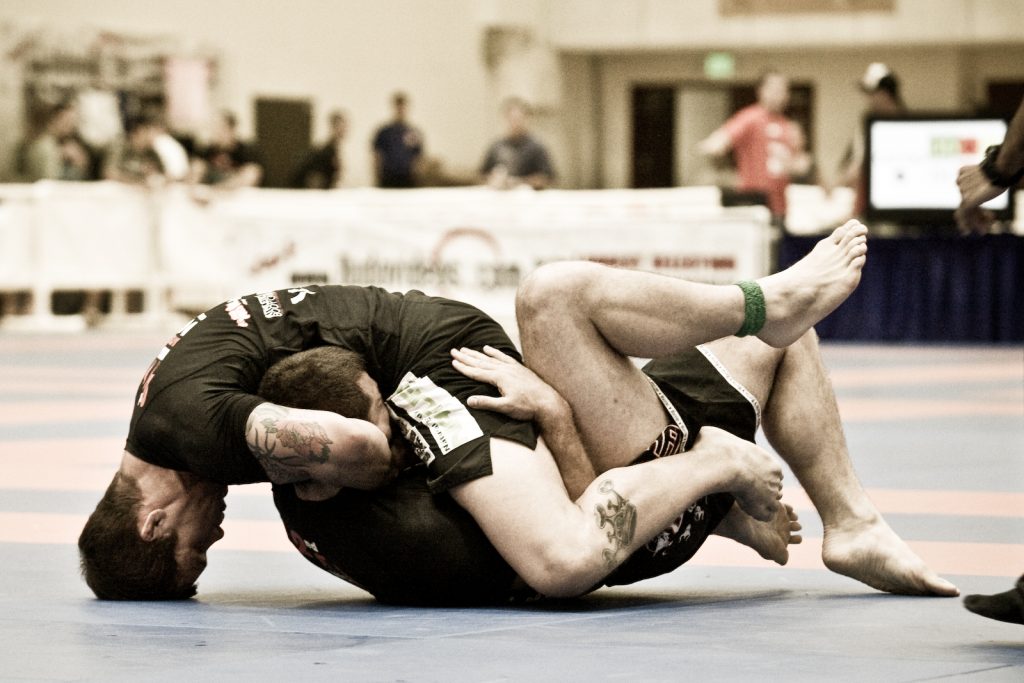 When you reach brown belt level, it seems that you’ve suddenly gained the ability to comprehend an entirely new level of technical precision.  Now, take notice that many of these basic submissions you probably dismissed as a beginner. For example, it’ not unusual for your professor to submit you with the same moves that he just demonstrated in the Fundamentals class.  While you look for intricate and innovative ways to catch him off, he just does the very basics over and over again to frustrate you. It’s very normal, and you’ll do the same too when you reach their level.

So whenever you find yourself having renewed interest in moves like the Kimura,  cross collar choke or triangle choke once you get to the brown belt. Congratulations, now you’ve come full circle in Jiu-Jitsu. It is amazing that there were so many details that you were unaware of before, and are now clear as day. All the black belts have their favorite advanced submissions, but the majority concurs that they have switched their focus back to the basics.

So, the next time your instructor shows a move that you’ve seen before, suspend your skepticism and show deeper interest. The basic submissions work and they may well become new again for you. The sooner, the better!