Submissions are the most satisfying way of winning in grappling. They are actually the ultimate way of victory in any sort of combat sports. Take MMA for example. It takes much more effort and risk to manage a knockout victory. Even under the best of circumstances, you ‘re not guaranteed you’re going to get it. Submissions, on the other hand, leave no doubt as to who was the better fighter. There are no lucky shots with submissions, which makes them notoriously difficult to work against. Submission defense is a huge part of Jiu-Jitsu and one that people should focus on much more than submissions themselves. Тhere’s a technical way of approaching submission defense, and there’s a conceptual one.

In today’s grappling scene, it is redundant to go into a long-winded explanation of why a conceptual approach is better than the other option of using techniques only. Concepts allow you to get through any positional or technical threat or problem by utilizing some common principles that work universally. Of course, using technique is paramount, but only if you first find a correct context to apply it in. That is exactly where concepts come in, and there’s hardly a more important aspect to use them in than submission defense. That said, submission defense tactics can go in many different directions, depending on lots of things. Today, we’ll focus on two main concepts that will get you out of tough spots in rolling and competition.

For a true in-depth guide about dealing with submissions, there’s n need to look further than just one single DVD instructional. Tom DeBlass has a 4 DVD set that focuses on one thing only: Submission Escapes. Check out this awesome instructional and learn what has kept Tom safe from submissions in the last 17 years!

The thing with submissions is that defending and escaping them doesn’t really work the same as escaping positions. Namely, a solid placed submission carries multiple threats. Just like with positions, you need to address the problem of the inferior position you’re in. However, the submission also carries the added risk of transition, in case it’s not securely in place. Of course, there is also the threat of the submission itself, which should be the most obvious problem. 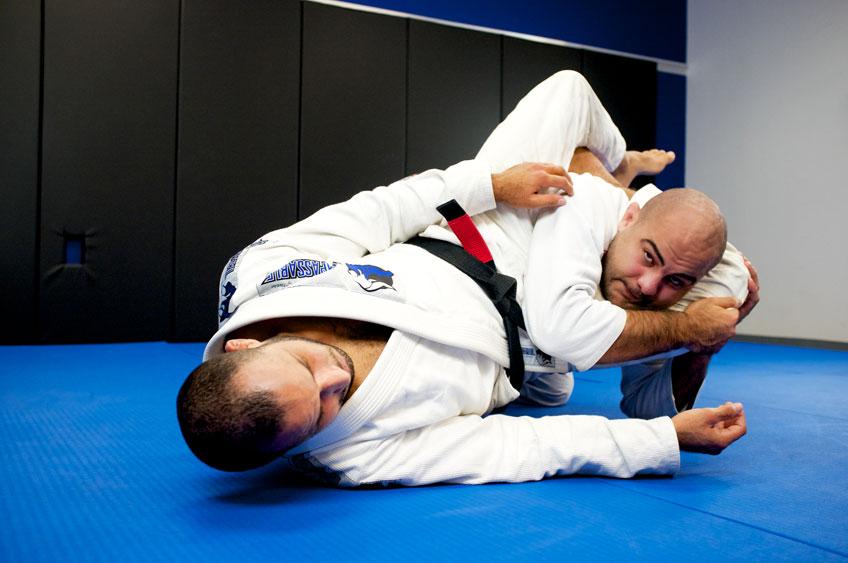 What people usually get wrong is that they focus too much on a position escape, leaving enough space for one of the two other threats to materialize. A good example is a triangle. People get so caught up at getting their head out that the leave the arm in there for the taking. There’s also the threat of an Omoplata whenever you decide to turn away, as correct as that might be. The problem here is not addressing the most important problem first.

The hierarchy concept is, in essence, the action of addressing the most dangerous threat first. With submission defense, this means making sure you focus on preventing the submission itself. Forget about positions and points, unless you manage to fight off the choke or joint lock it won’t matter anyway. So, direct submission defense is the first thing you need to do. We’ll get into the specifics of this with the next principle. For now, remember the basic hierarchy – address submissions first, follow-ups second, and positional escapes last.

This is the concept that will make the hierarchy concept make a lot more sense. Every submission has three stages when you look at it from an attacking standpoint. First, you want to enter into position to execute a submission. Next, you’ll be looking to solidify that position, so the opponent has no option to escape. Finally, you’ll get into the submission itself, putting the final details in place. Well, if you reverse engineer this, you get the three stages at which you need to apply your submission defense. 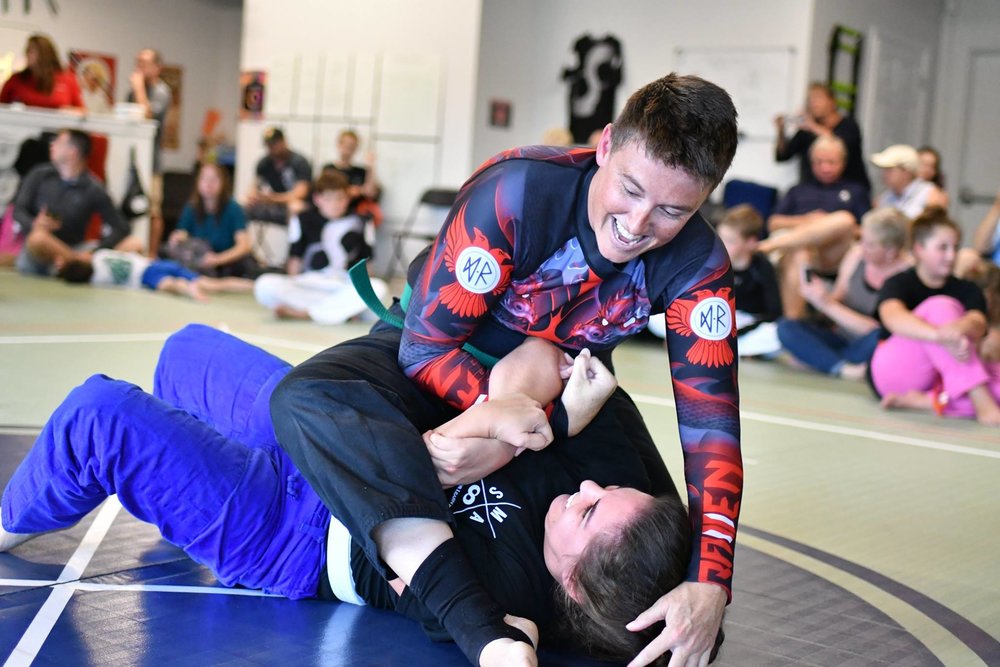 The first stage in any successful submission defense is prevention. Looking to prevent your opponent from even establishing a position is the most high-percentage submission defense you have at your disposal. We all know that fora rear naked choke, the opponent must have your back. Or, for a leg lock, they need a good Ashi Garami. No position means no way of attacking a submission with any chance of success.

Next up, it is the position itself. However, here’s where the hierarchy concept also ties in. If the opponent managed to start placing grips in immediately after acquiring position, you’re probably too late. You can address a position if you fail to prevent the entry. However, do not dwell on defending a position if the opponent is too fast to start working directly on a submission.

Which brings us to the last stage. If you mess this one up, all you’re left with is a tap. Last ditch submission defense means you have to do it all in reverse. Dealing with the submission attempt is now a top priority. Only then can you work back at deconstructing the position, and finally, getting out of it completely.

Let’s look at a couple of very specific examples that include both these submission defense concepts. The first one is going to be from a submission that is extremely popular at the moment – the inside heel hook from the 4/11 position. Let’s say you’re in quarter guard or even half guard. If you notice that your opponent is stepping back, make sure you never allow them to place one of your legs in between theirs. This is the first stage of submission defense – prevention. Hierarchically speaking, you want to prevent submission first, and worry about losing points second. 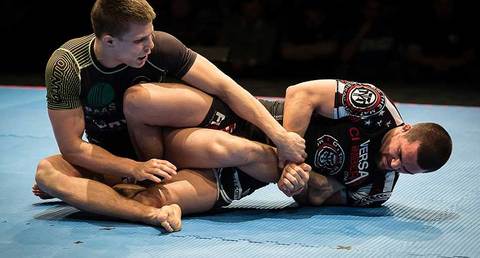 If you fail at preventing the entry, though, you’ll need to make sure the opponent doesn’t settle in the position. Clearing teh knee line is now your one main prerogative. Once you do it, though, make sure you improve on prevention and stop the opponent from re-entering. If you’re too late with this as well, all you’re left with is grip fighting. You absolutely have to win the grip fight, if you’re to ahve any hope of getting out of the 4/11. Looking to disentangle the legs instead of addressing the grips is a great way of giving away a free heel hook.

Another great example is the rear naked choke. People get so obsessed with having their backs taken that they forget all about the choke. If there’s a seatbelt grip or any kind of an arm across your neck, this should be your main focus! Here, you’re deep in stage three and need to address the most dangerous threat first! Only then can you look to slowly wiggle out of back control, and ultimately, free yourself completely.