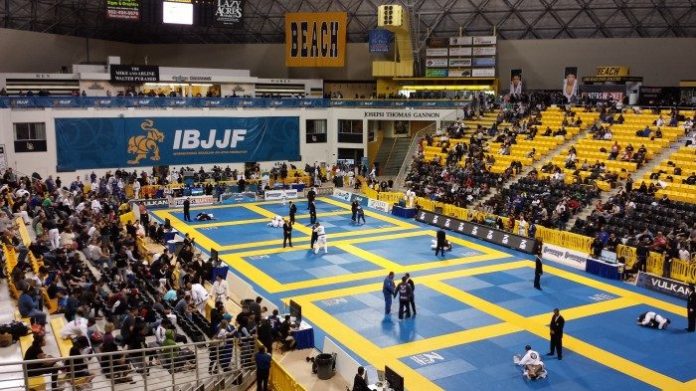 Competing in Brazilian Jiu-Jitsu is a funny thing. It certainly is not something that everyone is cut out for. You start off probably as a white belt, competing just for the sake of it. You pay a tournament entry fee, you pay for travel and accommodation just to get a chance to compete for a medal. As you progress, and if you are truly willing to be a competitor, you might just end up begin a professional grappler. Even then, even if you’re one of the best, you might not end up winning a World title. It is a huge pool full of dangerous sharks when it comes to the black belt divisions nowadays. No wonder that even some of the biggest BJJ stars of all times still have to win a World Championship of their own.

It is hard to phantom that BJJ starts whose names you read daily and whose DVDs you watch constantly haven’t won a World Championship. Well, they haven’t won it yet, at least. This just shows how big of a task winning a BJJ World title is. It is also not at all something that determines how good someone is at Jiu-Jitsu. Lots of the best coaches of today have never competed or have done so only a little. However, for a life-long competitor, or a pro, winning a World Title is a must, and we’re certainly looking forward to seeing some of the following BJJ stars adding one  (or more) to their name.

The Unforgiving Reality Of BJJ Competitors

Competing in Brazilian Jiu-Jitsu is not easy. There are too many variables to possibly be able to prepare for them all. Moreover, the sport is still evolving, with people adding more and more every day. On top of that, everyone has a distinct style and specialty moves that can make life miserable for anyone, regardless of belt or experience as a competitor.

To begin with, BJJ tournaments have different rules. WE take the IBJJF World Championship as the most prestigious world title in the GI, and the ADCC as its counterpart in No-Gi. The IBJJF does have a NO-Gi World Championship, and, while it should be at the level of their Gi Mundials, the ADCC is just plain better and much harder to win, or even get into. The different rules mean that competitors that have been preparing for one, might find it difficult to deal with strategies and tactics employed by those who have spent their lives fighting in just one of these two arenas.

Next up, the nature of BJJ matches is never easy to predict or anticipate. The pace changes constantly, the techniques and tactics evolve and change and there are a host of unforeseen factors that always seem to play a role. Among them, understandably, lady luck has the top spot. Other factors we see interfere often are referee’s decisions (right or wrong), difficult weight cuts, and mistakes done on both sides. In short, everything can change the outcome of the match, and all it takes is a second, or less, for someone to miss out on a World Championship. Some of the BJJ stars we’ll take a look at later have had this very thing happen to them.

BJJ Starts That Missed Out On World Championships

The following BJJ Stars are just some of the most famous names who have never gotten a World Title. Given that most of them are still active competitors, their current records are far from being their definitive ones. On the subject of determining what we consider a world title, the rules are simple: winning the ADCC (at any belt level) or an IBJJF Worlds (Gi or even NO-GI) as a black belt. Both are daunting tasks and not many have been able to get a title in each of the aforementioned competitions. Some BJJ stars, though, have had it tougher than others, not being able to grab a world title despite being extremely successful in pro and invitational tournaments and even MMA.

Granted, some of them are still young and up and coming, but each and everyone still has a chance to shine on the top of the world stage, which I have no doubt they will in the near future. 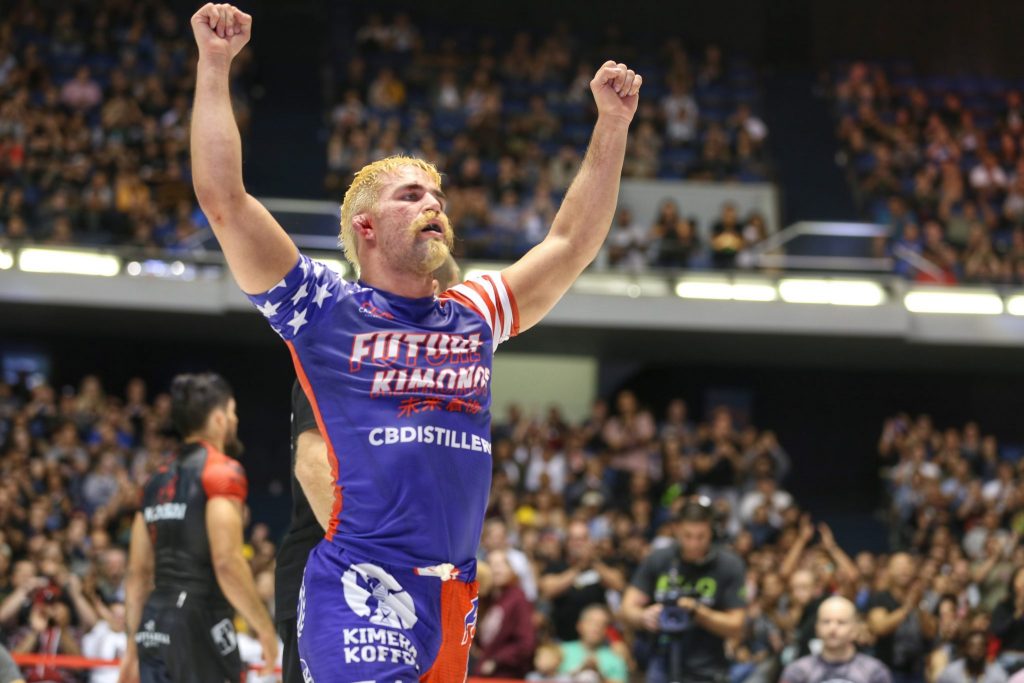 Garry Tonon is probably the most notable name on this list of BJJ stars, although I doubt that anyone would not be able to recognize all the other names on it. Tonon has had it thought when it comes to World titles, especially the ADCC. Last time out, he got silver and was unlucky not to win his division after some of the best performances we’ve seen on the ADCC mats. Tonon does have a bunch of EBI and other superfihgt/ sub only titles, as well as being undefeated in MMA. However, he has never gotten his hands on a World title so far, coming in third in the 2014 No-Gi Mundials and having a bronze and silver in the ADCC. Let’ hope ADCC 2021 will be his time to shine! 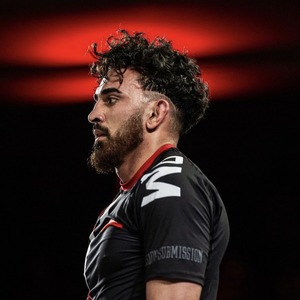 Najmi is another one of those that have been in the spotlight for a while but still hasn’t got a World title to his name. The Romulo Barral black belt has won the Pans, ACBJJ Gand Prix, and the FIVE SuperLeague, but hasn’t gotten Mundial gold yet. He did come close in 2016, getting silver at the Worlds, but hasn’t repeated that feat since. He also had a run out in ADCC, one which was cut short in the absolute division by no other than Garry Tonon last time around. Unfortunately, both missed out on ADCC gold, at least in that edition of the tournament.

Giles is another BJJ star of a major caliber that has still to win a significant World title. The 3 times ADCC trials winner, 2 time GI and 2 times no-Gi Pan Pacific winner, and the man who had the most impressive performance while winning Kinektic, among other titles, still hasn’t gotten his hands on Mundial gold. Knowing his preference towards No-Gi, we expect him to pick up where he left off at the last ADCC, where he took bronze in the absolute after slaying several giants of BJJ. In terms of IBJJF, a World No-Gi title is far more likely for Lachlan than a Gi one, but one never knows with the diminutive Australian. 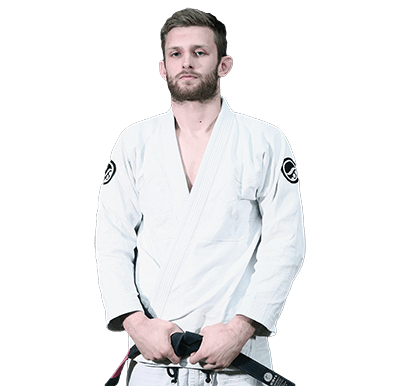 The biggest name in Polish grappling, Adam Wardzinski was another one who people were watching out for in the ADCC. As prolific with the Gi as he is without it, Adam has plenty of titles to his name. he has one most of the major open tournaments in Europe, as well as the ACBJJ Europeans, and ADCC trials. However he has missed out on major glory until now, although he has only been a black belt for four years, so he still has a lot of time to hunt for those prestigious ADCC and IBJJF Worlds titles. 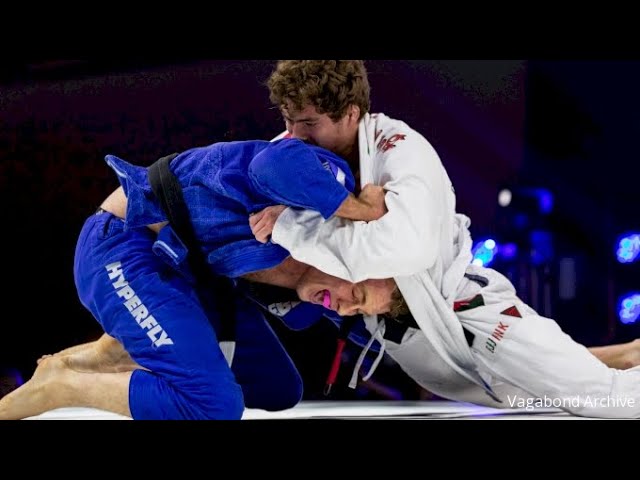 Jimenez is the freshest black belt on the list, and one we actually hoped would achieve more by now. However, he is not just a young black belt, but a young man as well, aged only 20 at the moment. He caught the public’s eye as a purple belt when he did get a World title with 10 submissions to his name. He really stood out at the  ROYAL INVITATIONAL as well, beating the likes of Gabriel Sousa, Thalison Soares, and Gabriel Almeida in the pro-tournament, even though he was the youngest competitor there. There’s a lot to come from Roberto, who has two gold medals at two  3CG Kumite events so far as a black belt. 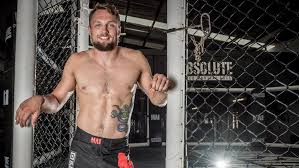 After Garry Tonon, Craig Jones is one of the most recognizable names on this list of BJJ superstars that have missed out on World titles. The Australian was on a real hot win streak in the sub-only professional grappling circuit, which was cut short by a now-infamous and very incorrect judge’s decision. To be fair to Craig, he has never really tried to go for IBJJF glory and give the Mundials a real go. He did really dedicate to the ADCC though, and missed out on a couple of occasions, getting really close in 2019 with a silver medal to show for his efforts. The Polaris champion has a lot more left in his tank, though, and if his latest SUG performances are anything to judge by, he’s only getting better. 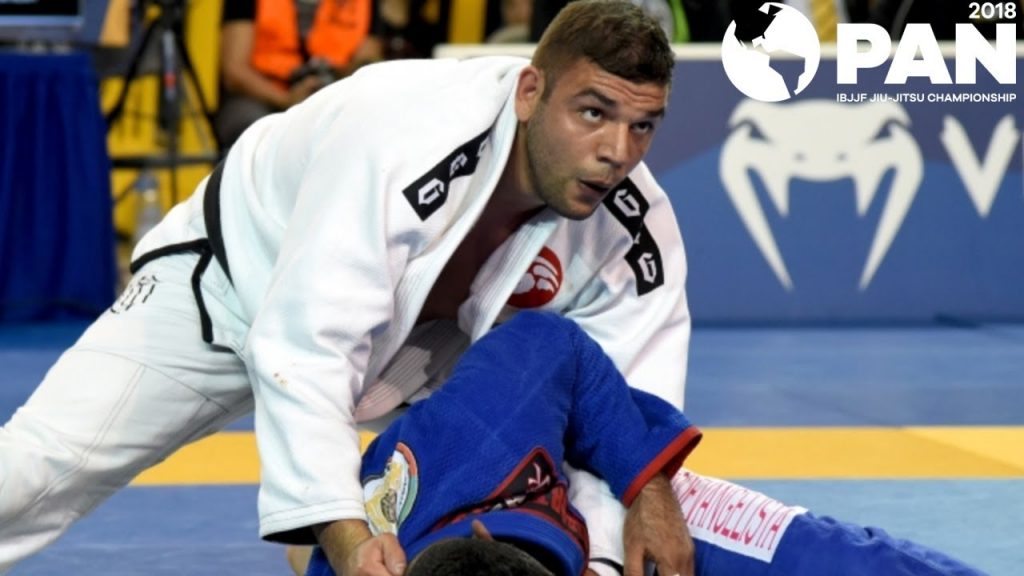 Wrapping up our list of BJJ stars with no World titles (yet) is Joao Gabriel Rocha. The Soul Fighters representative has had a wild ride so far and is one of the folks that definitely deserves to top it all off with a World title. After getting his black belt in 2013 following a series of highly impressive results, he was diagnosed with witch cancer in 2014. He bet the illness, though, coming back to competition later in the same year. So far, he has Pans, Brazilian Nationals, and UAEJJF titles, as well as ADCC silver, but still has to get the most coveted prizes – IBJJF Mundials and ADCC gold.

All in all, whenever you compete and things do not end up working as you wished, never lose hope. If all of the BJJ stars mentioned above can come so close to winning World titles miss out on them, and still keep working to achieve that particular goal, so can you. Who knows, you might just end up winning a World title along, or even before some of them!