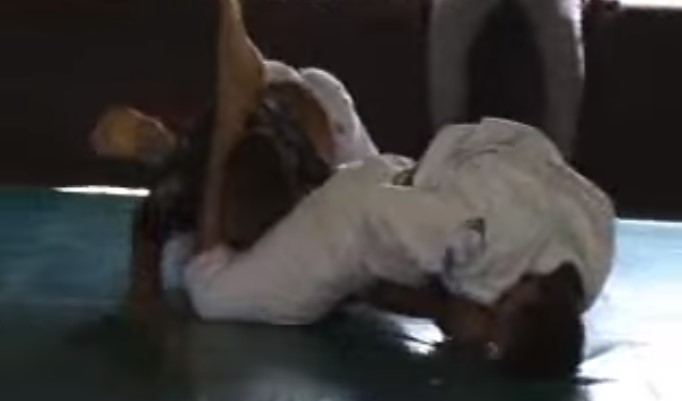 Even though the year is 2006 and the UFC was created over 13 years ago, to show the world that Brazilian jiu-jitsu is the best martial art for self-defense. Although, there are still some non-believers thinking that the best Jiu-Jitsu fighters couldn’t match with the best fighters from other striking martial arts. That’s what Rener Gracie proved in this BJJ vs Tae Kwon Do Video. He showed the best Jiu-jitsu against someone training in striking martial art.

On Friday, September 8, 2006, a taekwondo black belt came in to see if Brazilian Jiu-Jitsu is good enough for his wife to learn. He stated that he wanted to fight a Gracie to find out whether or not the art was any good.

Rener stepped up to the plate and helped the taekwondo practitioner realize why. He helped him realize how being in a lot of Jiu-Jitsu fight while training BJJ (Brazilian Jiu-Jitsu) can drastically improve your chances of winning against anyone training in striking martial arts schools.

Helio Gracie Jiu-jitsu could also be described as Gracie MMA as his original point of self-defense includes a lot of grappling and striking techniques as we could see in his Gracie Challenge fight videos. So it’s not a coincidence that someone like Rener Gracie who was taught by Helio Gracie is pretty much able to defend against anyone training in other martial arts schools and arts.

If you were watching TUF, the Ultimate Fighter Reality Show you could notice that Jiu-Jitsu works awesome on low-level guys from mix martial arts gyms taking mixed martial arts classes.

And why is that so? It’s because Jiu-Jitsu is very strong against people training in mixed martial arts gyms which don’t teach enough of the groundwork like Jiu-Jitsu classes are. And once you find yourself on the ground practically all of your striking classes are thrown away by a fact that you can’t strike or attack the way you’re used to and it all comes down to a fact who have better Jiu-Jitsu or groundwork. 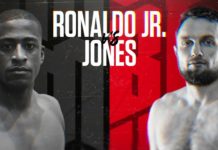 A Proven Wrong Way To Do Leg Lock BJJ Escapes 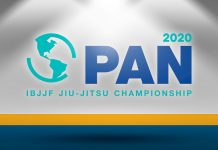 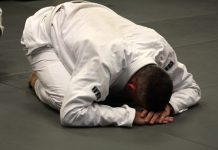 Getting Tired During BJJ? Here’s What You’re Doing Wrong 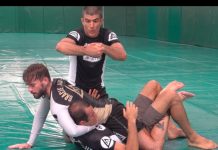 BJJ Fight Strategies: How To Analyze Opponents By Watching Tape 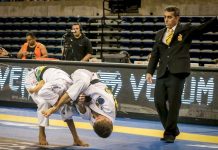