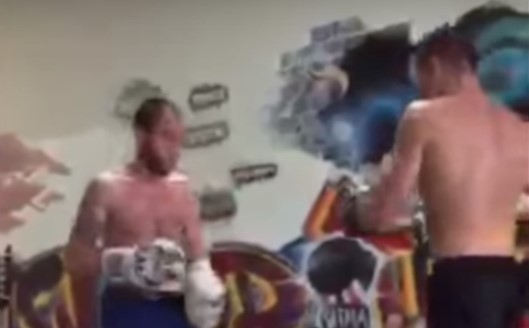 A “Street fighter” claiming a record of 20-0(on the street) showed up to World Triumph Martial Arts, Monday October 9th. He came in with a challenge to fight.

After he signed the waiver he quickly decided that he only wanted to box. I accommodated with no intention on hurting, just make him