A very inspiring story comes to us from Colorado. As crazy and made up as it may seem it’s true word for word. Mountain lion attacks are not rare in the USA, especially among people that like to run in secluded areas. Given the size of mountain lions, encounters such as this rarely end well for the human. Unless you’re a badass from Alabama. Then you’re the main man behind titles like “Runner Kills Mountain Lion With Bare Hands”. While we doubt he set out to prove he can choke a wild cat, the man deserves recognition nonetheless. As a disclaimer, we do not advocate trying to choke wild animals under any circumstances.

In every BJJ academy worldwide, the self-defense aspect that’s taught is never in terms of dealing with wild animals. And, despite the name of some techniques, like the “Lion Killer”, “Mata Leao” or usually Rear Naked Choke, for example, those moves are not considered smart options when you’re battling for your life with a wild cat. However, having that BJJ knowledge definitely can come in handy. While it is every day that a runner kills a mountain lion with a choke, it is now certain that it is possible. That said, let’s look at the amazing story of Travis Kaufmann, the jogger that emerged from his mountain lion encounter victorious.

The event took place on a known on Colorado running trail. The man, now known as 31-year-old Travis Kaufmann, was running by himself on West Ridge, a popular trail in Larimer County’s Horsetooth Mountain Open Space, which is near Fort Collins. At one point during his run, he heard an unusual noise behind him. As he turned, he saw an 80 lbs mountain lion about 10 feet away, ready to spring on him. It seems that Travis’s running was what triggered the hunting instincts of the animal, as per Colorado wildlife officials. 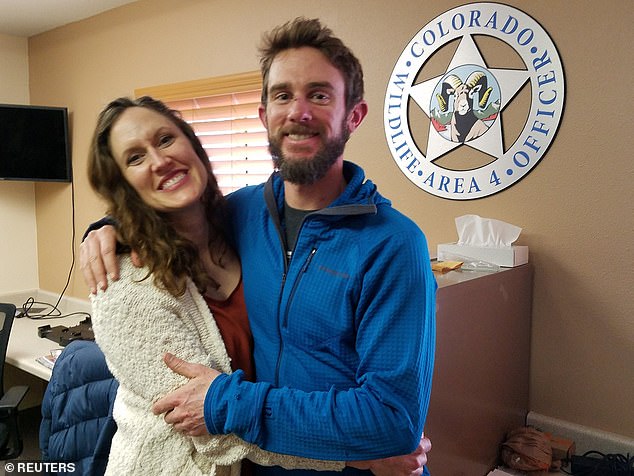 The encounter ended with 25 stitches on Travis’s face and a further 3 more on his right wrist. Given the circumstances, and that Travis was alone, this can be considered to be one of the best possible outcomes.

The first thing that Travis did, according to his account, was stay in place and start yelling, However, that didn’t seem to work. As the mountain lion sprang, instincts seem to have kicked in with Kaufmann as well. He did not manage to pull out injury-free, however. On the contrary, the mountain lion got to his wrists and face before the man could react. Although the cat was a juvenile one, it was by no means unable to inflict serious injury, or even kill Travis. Runner Kills Mountain Lion

As the mountain lion got hold of Travis’s wrist, the battle began. Travis actually kept yelling all the time, trying to scare the cat. Since that didn’t seem to work, Kaufmann went on offense. His efforts to fight the cat off sent both him and the lion tumbling down a slope. “From there it was just like a wrestling match — it was thrashing and it still had my wrist locked in its jaws,” said Kauffman.

As they came to a halt, Travis ended up on top of the mountain lion that still biting on his wrist. At this point, Travis sued his housecat experience and focused on pinning the back legs of the lion with his left leg. He was successful and managed to hold the lion in place. He then attempted to stab the animal with sticks he found nearby, but they weren’t strong enough. Kauffman also tried hitting it with a rock with his free hand, but couldn’t a good angle. Ultimately, he shifted his position getting his right knee on the cat’s throat. He stayed there until the cat stopped moving as it got choked to death by Travis.

“One of the thoughts that I was having was like, ‘Well this would be a pretty crappy way to die. Just off on the side of the mountain, screaming and having this cat wrapped around my wrist. Then eventually another cat comes in and takes me out, and then getting eaten by a bunch of mountain lions. That wouldn’t be an ideal way to go.’”

The “runner kills mountain lion” story hits a very familiar note for people training BJJ. And, the manner in which he disposes of the animal, (from the back) is even more curious. After all, one of the most famous moves in Brazilian Jiu-Jitsu is the “Mata Leao” or “Lion Killer” strangle.

The choke is one that everyone knows, mostly thanks to Holywood. As incorrect as Holywood’s depiction is, the move is a highly efficient one. The choke works in every setting, whether it is MMA, sports Jiu-Jitsu, or self-defense. Now, as it seems, it even justified its naming in full. While we don’t know the full etiology of the name, it may stem from a story like ours. 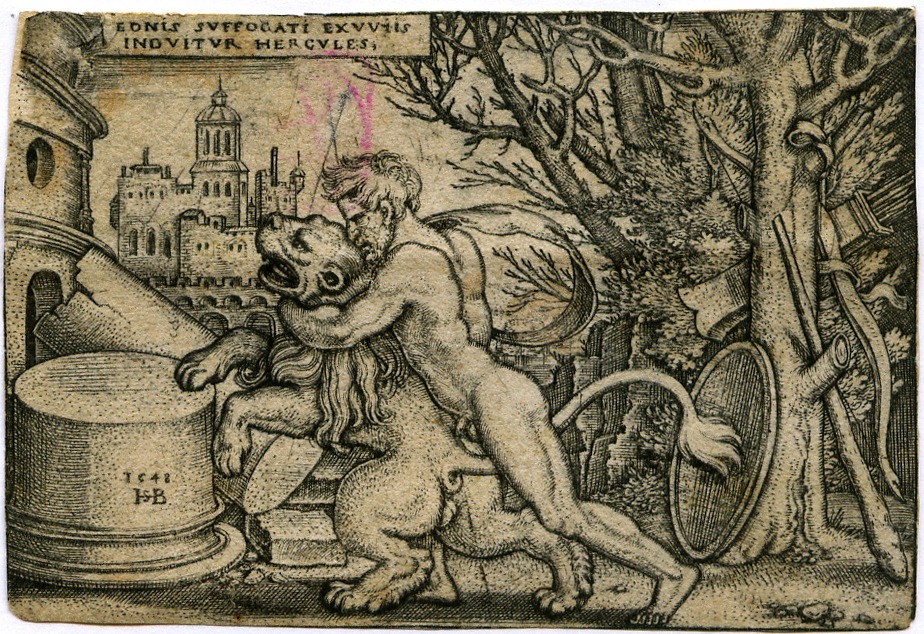 The Rear Naked Choke (Mata Leao) works from the back. One arm goes over the shoulder and around the neck of an opponent, much like a noose. Then, the palm of that arm goes on the biceps of the opposite side arm. the forearm of the other arm goes behind the neck, making a “figure four” lock. The pressure from the strangle is on both carotid arteries which prevents the brain from getting oxygen. The name of the choke though has no confirmed origin, so we can’t know if it can actually help against a lion. We know what can, though.

While Travis Kauffman himself has no formal martial arts training, he did use a move that is common to Brazilian Jiu-Jitsu. Well, it may not be common but it is certainly there and works at all levels of the sport. Apparently, it works against mountain lions as well. The choke in question is the Knee On Neck Choke, something Roberto Cyborg is famous for.

The choke basically has you on top of an opponent, with your knee on their neck. The patella of the knee should be right on the carotid artery on one side. Putting the knee on the throat is also going to do the trick. In BJJ situations, further grips help you finish the choke efficiently. In Travis’s case, the fact that the animal had his right wrist actually helped him choke the lion to death. Whether Travis chooses to take part in some BJJ classes remains unknown, What’s always going to be remembered, though is the headline “Runner kills mountain lion” and the strangle the runner used!