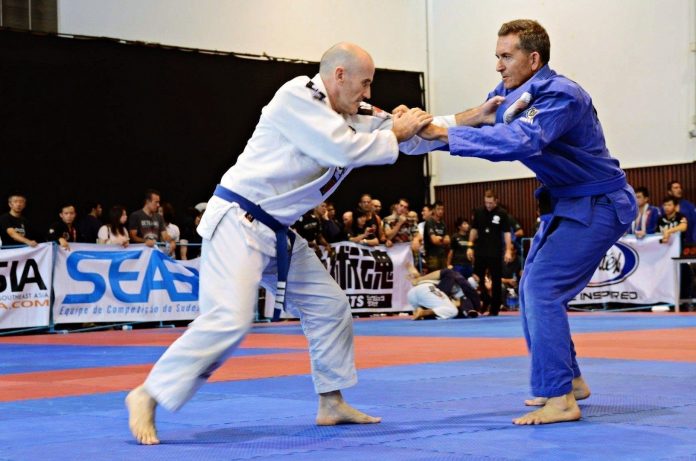 Training Jiu-Jitsu gets so fun over the years that people don’t even want to think about having to stop at a certain point. In all other sports, there’s an age limit past which even recreational training becomes hard. With BJJ, this aging line is not as fixed as other sports or other martial arts. If you’re 50 years old and going at it like you’re 21, you’re probably not going to be able to stay in the sport for much longer. If you’re 50, however, and you’re all about taking it easy, playful and light, you’re going to be able to practice Jiu-Jitsu well into your advanced age. it’s all about the approach and your mindset.

The thing with older grapplers is that they sometimes fail to evolve. BJJ is all about constant evolution on every level. This also includes evolving on an individual level. The longer you train, the more stress your body is going to absorb. That means that you need be able to evolve and adapt as you age, or you’ll be forced to cut your BJJ journey short. Once you hit a certain age limit, you need to be aware that age, injuries and a host of other factors are going to impact how you practice Jui-Jitsu. At this point, it won’t matter what you used to be able to do. Your past competition successes are now just stories and you simply can’t keep training like when you were a top competitor of 25.

The Truth Of Training Jiu-Jitsu When You’re Older

The first thing to address is intensity. Remember how you had to check your ego at the door when you first started training BJJ? Well, if you want to practice Jiu-Jitsu as an old-timer, you’ll need to revisit this state of mind. The trouble with BJJ is that as we get better at it, our checked egos tend to return. And ego is going to be the end of you if you treat every roll like a survival round that you absolutely have to win because you’re a certain level. 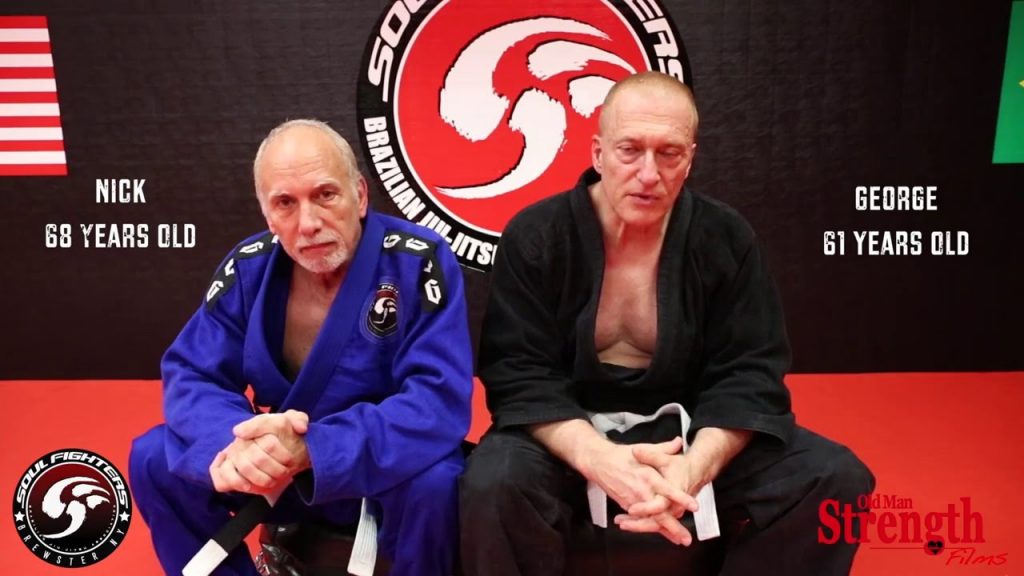 At one point as an old-timer, you’ll have to accept that younger people are going to be better grapplers than you. It doesn’t necessarily mean they’re more technical, but they’ll be able to beat you9 times out of 10. Especially if you’re trying to match their intensity. What you have to accept is that younger people, even lower belts are going to get the better of you. And it is perfectly ok.

Practicing Jiu-Jitsu is about different things during different phases of life. When you’re younger, you’re gunning for glory, trying to destroy everyone in the gym and in tournaments. As you get older, you put tournaments on the back burner, but keep being a beast in the gym. Finally, you’ll also need to accept that you can’t roll as good as before. Age does have a distinct and predictable effect on your physicality. Your body is just not going to be able to take the wars you did in the same manner when you’re 60.

How To Practice Jiu-Jitsu Forever 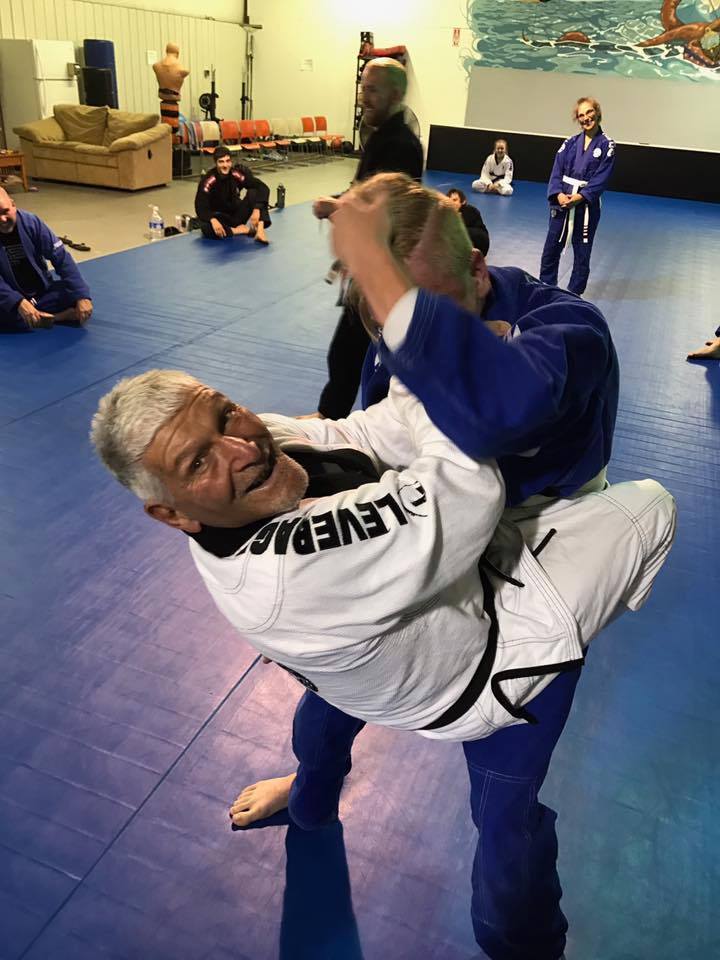 The moment you get int a roll with a young hungry competitor, you’ll end up right back into it. it doesn’t matter if you wanted to take it easy and playful, they don’t and you’ll get sucked into it. As you get older, choosing your training partners makes all the difference. Find people that think in the same manner as you Keep things playful, have fun and keep developing as a grappler instead of looking to win every exchange in every roll.

Older age is the time where you really start enjoying art. You enjoy every moment of immense control or every little detail that makes your partner go “wooow”. This is the priorities now, instead of getting 10 taps per roll. If you try to go for taps, almost everyone younger than you in the gym is going to beat you. And this is not an issue! The time for victories is over for you. The focus should now be staying as injury-free as possible and enjoying every second you get to be on the mats.

The older you get, the more important BJJ fundamentals become. Just take a look at a real old-timer in Kurt Osiander. The enigmatic black belt is all about functional and simple techniques that take next to no effort to execute. His “Fundamentals Of A Jiu-Jitsu Renegade” DVD set is a top guide on how to practice Jiu-Jitsu when you become an old-timer yourself!

If there’s one great example of how you can practice Jiu-Jitsu at a really old age, it’s Helio Gracie. He managed to keep practicing until his 90s. However, the way he approached Jiu-Jitsu at 90 was very different to his approach when he was 30.

First and foremost, at this age, drills should become your best friend. Find someone that wants to work with you and simply go over Jiu-Jitsu movement. It is not about the reps, but about the perfection of execution. Plus, you can always find a partner to drill scenarios with you, which is a great way to emulate a roll without any of the stress and intensity.

another thing Helio used to do was roll for defense. He’d start with people on his back, choke sunk in. From there, his focus was all about winning every little detail and neutralizing the threat. This allowed Helio to train up until the very end.

And finally, remember that all those years in BJJ mean that now, what you do in the Academy is different. At this point, it is all about passing your knowledge of Jiu-Jitsu on, rather than learning new things. It is all about keeping the BJJ fire burning, but giving back to the art that has made your life such a fun ride!