Competing in martial arts is always a scary and intense experience. I don’t care if you have all the experience in the world, you’re going to get anxiety. You’re also going to act differently than you do in the same situations in training. It is just given. Being involved in a match, and watching one from the sidelines are two completely different experiences. Speaking of which, you need to make sure that you always have someone watching your matches. In fact, they need to be watching what you’re doing and not doing rather than the match. To this effect, you need to really put together a solid BJJ corner if you want to have any positive result in high-level competition.

Whenever you’re at a BJJ tournament it’s impossible not to notice all the men and women yelling at the competitors. And I don’t mean yelling to cheer or boo. Under most competition settings, you can see the whole team cheering and yelling from the stands. that’s support and it plays a huge role in one’s competitive success. However, you also see either one, two or more people on the edge of the mats, trying to instruct the competitor. This person or persons are what we call the BJJ corner. They’re just as integral to your success as a grappler as is any sort of technical, tactical and physical preparation. So, make sure you choose them wisely. 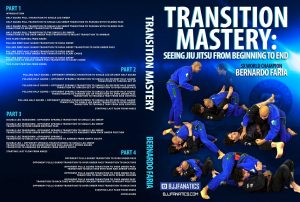 If you really want to be a fearsome competitor, then you need to make sure your transitional game is on fire! Bernardo Faria, a multiple times world champion has an instructional out on precisely this subject. Check out the “Transition Mastery” Bernardo Faria DVD set to get the upper hand in tournaments.

The Importance Of A Good BJJ Corner

The term BJJ corner is first and foremost not the most logical one. It is one that everyone in martial arts knows, though. It has its roots in boxing, where a few people stand in the fighter’s corner to support and instruct them. The same support team is also present in MMA, where despite the shape of the cage, they’re still referred to as the “corner”. So, regardless of where people are in relation to the Jiu-Jitsu mats at a tournament, they’re your cornermen. 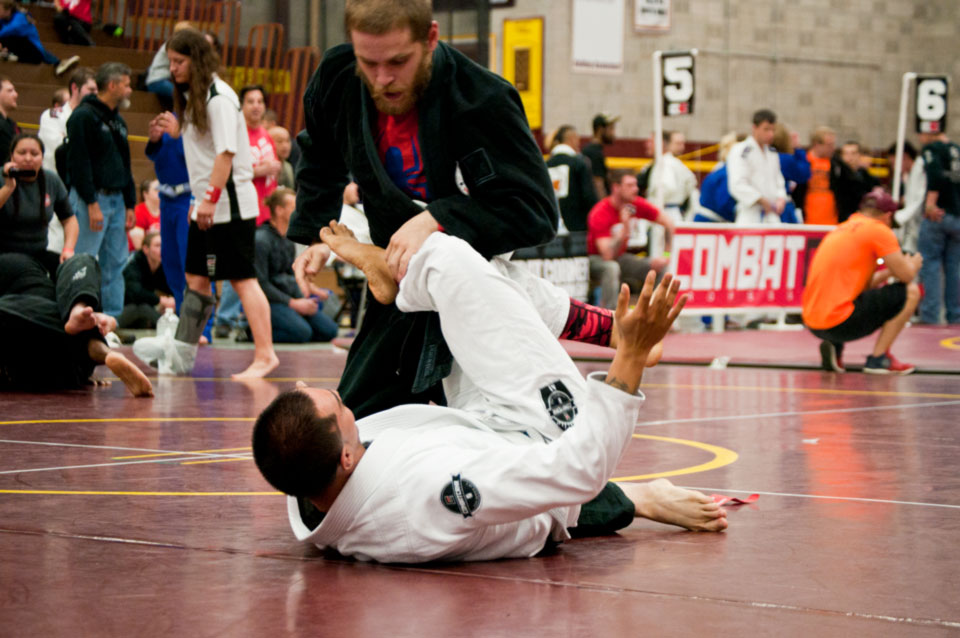 But why do you need one? Well, let me use an example. Looking at, let’s say Gordon Ryan in a match makes it easy for you to analyze what’s going on. It may even make the opponent’s reactions seem completely senseless. However, try and roll with Ryan, and you’ll soon find out that the change of perspective matters a lot. It is way easier to gauge what both grapplers are doing when you see things in “third person” This is exactly what the BJJ corner is supposed to do.

While you’re performing against another trained opponent, you need someone to help you with perspective. Your corner has the task of yelling out instructions to you, both for offense and defense. They’re able to see what your opponent is doing much more clearly and can make better decisions. Moreover, they’re crucial to inform you how much time is left. Even more importantly, they also take note of the points and advantages and help guide you towards being more aggressive or calmer, depending on the situation.

In a manner of speaking, the people in your BJJ corner, particularly the coach is much like someone playing a game with you, just without the controller.

The number of people you include in your BJJ corner is not set. At the very least you need one person there, and it needs to be your coach. In some cases, it can actually be another team member, as long as they’re advanced enough to know how to corner you. What is important about your lead man in the corner is that they know your game. It is also crucial that they know how to asses the opponent and analyze their game on the go. As such, it may be a teammate that you drill and train with that fits you better than your coach. It doesn’t have to be the head instructor of your Academy that leads your corner. It needs to be the one that is going to guide you best.

The others in your corner are optional but do come in handy. The second person is the one that has the task of taking note of the points, looking at the time and “gently” trying to remind the referee about stuff. Finally, there’s the video guy/girl. Their task is to focus on keeping the camera pointing at you clearly during the match. In many cases, the points and time person can also record what’s happening. 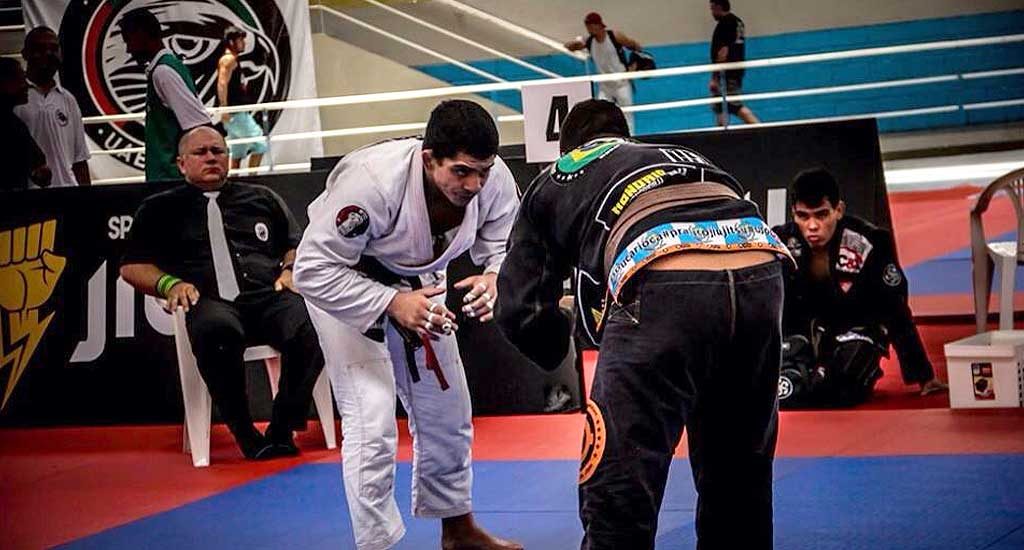 If you can ensure the presence of these three people in your corner, you’ve got nothing to worry about, Particularly if you make the correct choices about each of them. However, keep in mind that you can also overcrowd your corner. If you have many people shouting at you it might negatively affect your game. So stick to three if you can, or at least one. In many tournaments, only black belts have matside access. Moreover, the limit is often just one BJJ corner man per competitor.

In certain situations, you’re going to end up competing somewhere alone. If you compete a lot, this is going to happen at least once. When you end up somewhere only with a friend or significant other who doesn’t train, you’ll still need a corner. It doesn’ matter if they do not know what you’re doing. Getting a good recording of you and perhaps letting you know what the opponent’s doing is enough.

Even if you’re completely alone at a tournament, you should do your best to get a makeshift BJJ corner. That means asking someone you know, or even someone you’ve competed against to help you out. BJJ people are generally very friendly so it won’t be an issue for anyone. At the very least, get someone to get a recording of your match.

With everything said and done, you never actually fight “one on one” in Jiu-Jitsu. Despite the fact that two people are directly exchanging techniques, each has a team behind them. The people in the BJJ corner on both sides are just as important as the competitors themselves. Very often, whether a competitor listens to the corner or not determines the outcome of a match. So, think ahead and organize a good BJJ corner for yourself. You’ll be grateful you did once the referee says “fight!’

Is Your “A-Game” Enough For A BJJ Tournament ?